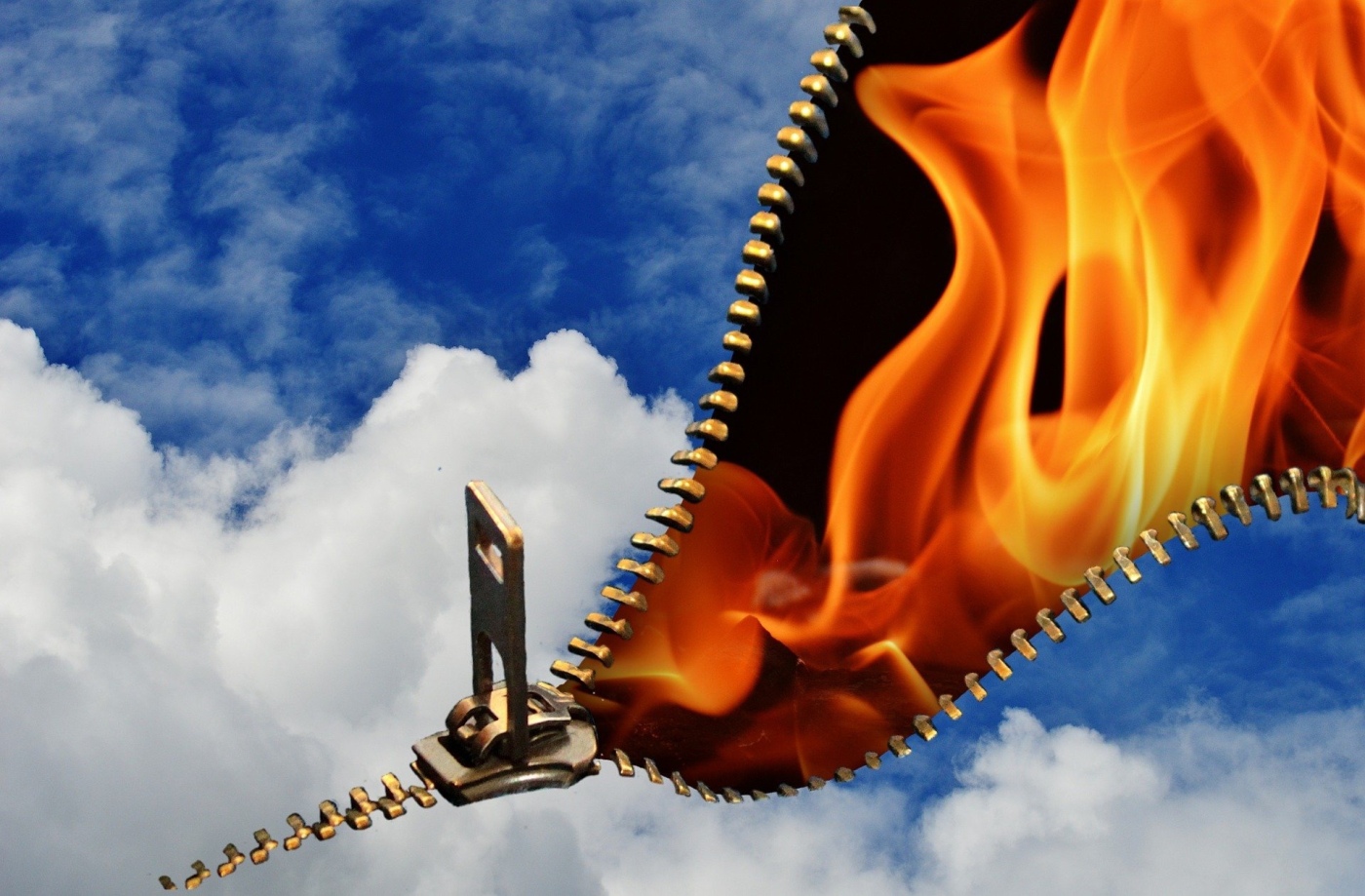 Evil is a reality and absolute just like good (9).

But, just as up without down changes in outer space. (40)

Good and evil will change when Yeshua the Messiah (Jesus Christ) returns. (51)

God uses both for His purpose in this age (Good to bless — Evil for discipline). (66)

However, God will separate good from evil for eternity when Yeshua the Messiah returns. (80)

4 The Lord has made all for Himself,
Yes, even the wicked for the day of [a]doom.

20 But as for you, you meant evil against me; but God meant it for good, in order to bring it about as it is this day, to save many people alive.

5 “Woe to Assyria, the rod of My anger
And the staff in whose hand is My indignation.
6 I will send him against an ungodly nation,
And against the people of My wrath
I will give him charge,
To seize the spoil, to take the prey,
And to tread them down like the mire of the streets.

24 Another parable He put forth to them, saying: “The kingdom of heaven is like a man who sowed good seed in his field; 25 but while men slept, his enemy came and sowed tares among the wheat and went his way. 26 But when the grain had sprouted and produced a crop, then the tares also appeared. 27 So the servants of the owner came and said to him, ‘Sir, did you not sow good seed in your field? How then does it have tares?’ 28 He said to them, ‘An enemy has done this.’ The servants said to him, ‘Do you want us then to go and gather them up?’ 29 But he said, ‘No, lest while you gather up the tares you also uproot the wheat with them. 30 Let both grow together until the harvest, and at the time of harvest I will say to the reapers, “First gather together the tares and bind them in bundles to burn them, but gather the wheat into my barn.” ’

WHY GOD ALLOWED PEOPLE TO BE STONED IN THE OLD TESTAMENT, BUT NOT NOW…