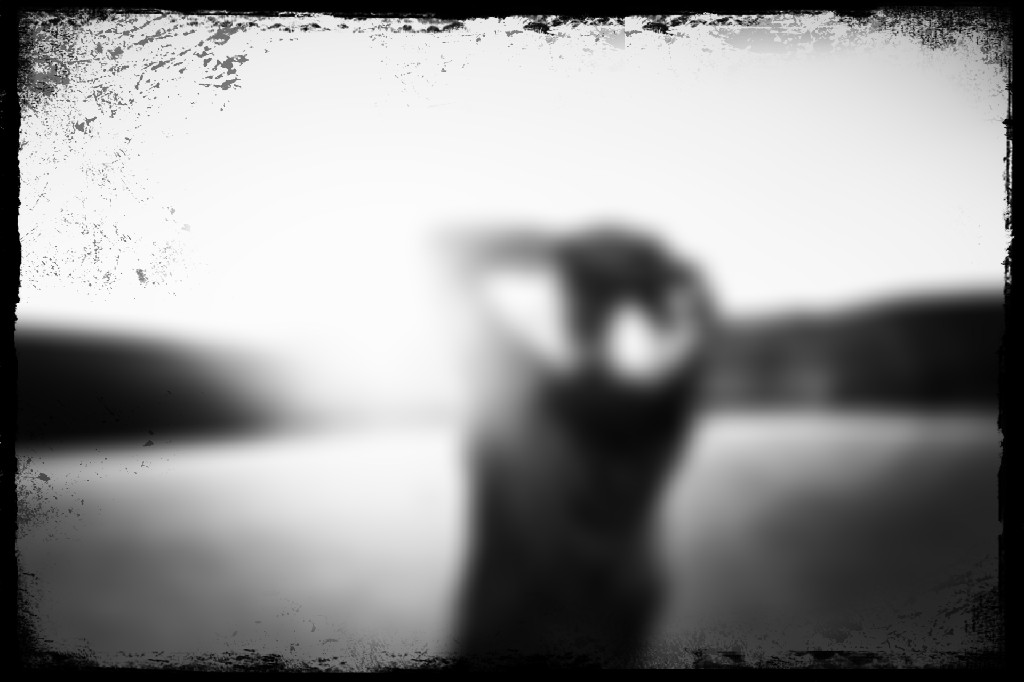 Most of the time we feel this way because we’re living out the consequences of those mistakes, or it’s because we are silently noticing how our decisions have had a negative affect on those we love.

But when we’re honest with ourselves, much of the difficulty we face in life is a result of our own sins or bad decisions.

When we admit this to ourselves, it can lead to moments or seasons of depression. So, what do you do?

1. REMEMBER THOSE USED BY GOD IN THE BIBLE WERE FAR FROM PERFECT

Remember that everyone in the bible who was used by God was far from perfect. From Abraham, Isaac and Jacob to the patriarchs. From Noah to Moses to David to Peter to Paul. From Sarah to Rebecca to Miriam to Job’s wife…the men and women in the bible made horrible mistakes. However, they were still used by God.

2. YOU DIDN’T CATCH GOD BY SURPRISE WHEN YOU MESSED UP

God was not surprised when he sinned with Bathsheba. God knew that was going to happen when He anointed David king years before. Also know that YOU didn’t catch God by surprise when you messed up. Especially if it’s due to one of the weaknesses that He gave you. Many of our weaknesses are innate. Some people are naturally horrible with managing money. Others have an unquenchable appetite for sex that can only be controlled with the help of God’s Holy Spirit. While other people have a natural tendency to quickly get angry and act before thinking. These are all weakness that we need God’s help to overcome. This is His way of nurturing a relationship to keep us close to Him…but too many times we allow our weaknesses to overpower our strengths. Never forget that His strength is made perfect in our weaknesses…

8 Concerning this thing I pleaded with the Lord three times that it might depart from me. 9 And He said to me, “My grace is sufficient for you, for My strength is made perfect in weakness.” Therefore most gladly I will rather boast in my infirmities, that the power of Christ may rest upon me. 10 Therefore I take pleasure in infirmities, in reproaches, in needs, in persecutions, in distresses, for Christ’s sake. For when I am weak, then I am strong.

3. GOD MADE YOU AND KNOWS THE CHALLENGES OF LIVING IN ‘FLESH’

God knows that the spirit is willing but the flesh is weak (Matthew 26:41)

11 For as the heavens are high above the earth,
So great is His mercy toward those who fear Him;
12 As far as the east is from the west,
So far has He removed our transgressions from us.
13 As a father pities his children,
So the Lord pities those who fear Him.
14 For He [a]knows our frame;
He remembers that we are dust.

4. GOD CAN DELIVER US FROM THE CONSEQUENCES OF OUR SINS, BAD DECISIONS AND WEAKNESSES

God is a keeper ( Yehovah Raah, The Lord is our Shepherd) and is able to sustain us in spite of our mistakes. There are those who have made the same mistakes you have and have lost much more… have suffered much more… and some didn’t even survive. But, He kept you…sustained you… nurtured you… and had mercy on you through your weakest, darkest moments. David remained king after he repented and remained a man after God’s heart. God restored to Job twice as much as he had after he prayed for his friends who made his ordeal much worse (Job 42:10-17). After denying Christ, Peter went on to be one of the most influential Apostles. No matter what you’ve done, if you repent and it’s God’s will, He can deliver you from the consequences of your sins, bad decisions and weaknesses. Especially if it’s an innate weakness He gave you. Make this prayer a part of your regular prayer life:

“Heavenly father, I truly repent of how I have let you down. Please forgive me and if it’s your will deliver me from the consequences of my sins, bad decisions and weakness.”

5. REMEMBER THAT GOD ALLOWS US MOMENTS TO LAMENT AS LONG AS WE STILL PROCLAIM OUR TRUST IN HIM

One of the most beautiful things about the Psalms is that they teach us how to express our regret and even question Him in respect as long as we end those moments reaffirming our trust in Him.

1 How long, Lord? Will you forget me forever?
How long will you hide your face from me?
2 How long must I wrestle with my thoughts
and day after day have sorrow in my heart?
How long will my enemy triumph over me?

3 Look on me and answer, Lord my God.
Give light to my eyes, or I will sleep in death,
4 and my enemy will say, “I have overcome him,”
and my foes will rejoice when I fall.

5 But I trust in your unfailing love;
my heart rejoices in your salvation.
6 I will sing the Lord’s praise,
for he has been good to me.

So, don’t be too hard on yourself wen you’re feeling down and depressed. God made you and He knows you. Just as parents don’t enjoy seeing their children cry when they are truly sorry of their mistakes, God is compassionate. Do just what David did as he lamented the kidnapping of their women and children and bore the blame of those closest to him. Encourage and strengthen yourself in the LORD and keep it moving! Remember, God gave him the victory then too.

Now it happened, when David and his men came to Ziklag, on the third day, that the Amalekites had invaded the South and Ziklag, attacked Ziklag and burned it with fire, 2 and had taken captive the women and those who were there, from small to great; they did not kill anyone, but carried them away and went their way. 3 So David and his men came to the city, and there it was, burned with fire; and their wives, their sons, and their daughters had been taken captive. 4 Then David and the people who were with him lifted up their voices and wept, until they had no more power to weep. 5 And David’s two wives, Ahinoam the Jezreelitess, and Abigail the widow of Nabal the Carmelite, had been taken captive. 6 Now David was greatly distressed, for the people spoke of stoning him, because the soul of all the people was [a]grieved, every man for his sons and his daughters. But David strengthened himself in the Lord his God.