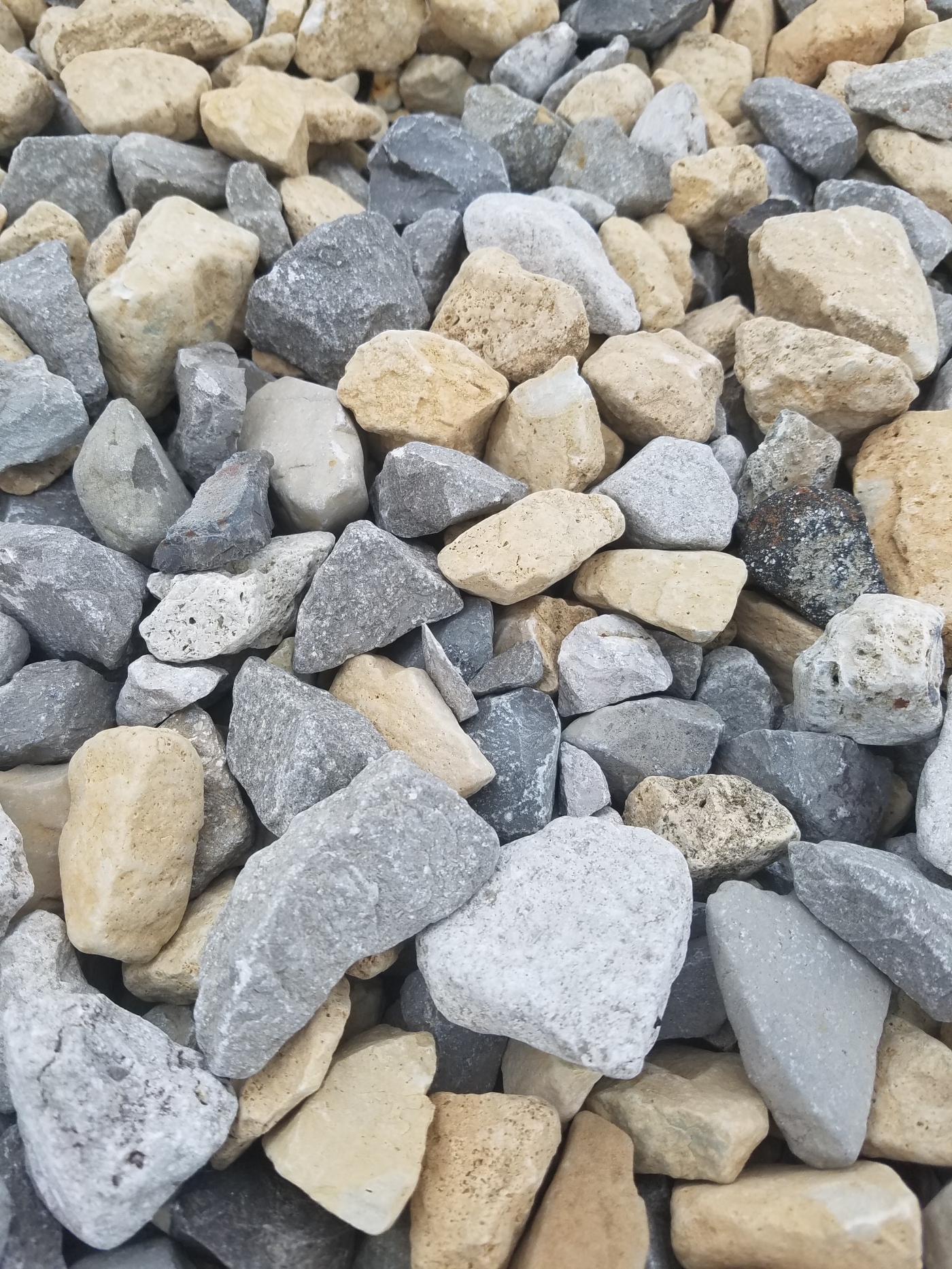 One of the most difficult things to understand in the Bible is used by unbelievers as one of the first bullets they shoot to say there is no God.

Why would a loving God allow people to be stoned to death? They go on to say, ‘who would want to serve a God like that?’

There are also two dispensations of these relationships… Old Testament and New Testament.

The powerful thing about the Old Testament is that it’s where God gave us His expectations through His relationship with Israel and Judah.

During that time, Israel was our example to let us know God’s level of displeasure.

10 Nor grumble, as some of them [a]did, and were destroyed by the destroyer. 11 Now these things happened to them as an example, and they were written for our instruction, upon whom the ends of the ages have come. 12 Therefore let him who thinks he stands take heed that he does not fall.

God allows different things happen in different times. Back then they had the benefit of great miracles and hearing directly from God. Today we have the benefit of their experiences and technology that would seem like magic to them.

However, when Yeshua came and fulfilled the law, His death satisfied not only the penalty of eternal death, but also extended grace that the law didn’t. For example, look at His response in these two situations..,

8 But Jesus went to the Mount of Olives.

2 Now [a]early in the morning He came again into the temple, and all the people came to Him; and He sat down and (A)taught them. 3 Then the scribes and Pharisees brought to Him a woman caught in adultery. And when they had set her in the midst, 4 they said to Him, “Teacher, [b]this woman was caught in (B)adultery, in the very act. 5 (C)Now [c]Moses, in the law, commanded us [d]that such should be stoned. But what do You [e]say?” 6 This they said, testing Him, that they (D)might have something of which to accuse Him. But Jesus stooped down and wrote on the ground with Hisfinger, [f]as though He did not hear.

7 So when they continued asking Him, He [g]raised Himself up and said to them, (E)“He who is without sin among you, let him throw a stone at her first.”8 And again He stooped down and wrote on the ground. 9 Then those who heard it, (F)being[h]convicted by their conscience, went out one by one, beginning with the oldest even to the last. And Jesus was left alone, and the woman standing in the midst. 10 When Jesus had raised Himself up [i]and saw no one but the woman, He said to her, “Woman, where are those accusers [j]of yours? Has no one condemned you?”

7 They say unto him, Why did Moses then command to give a writing of divorcement, and to put her away?

8 He saith unto them, Moses because of the hardness of your hearts suffered you to put away your wives: but from the beginning it was not so.

So was the level of consequences left for our example in the Old Testament fair to the people living then relative to us today? Maybe not, but God never claimed to be fair, only just. GOD ISN’T FAIR, BUT HE’S JUST…

Because of this today we know God gets just as angry now at forsaking His day of rest by working unnecessarily, adultery, fornication, homosexuality, idolatry, or witchcraft as He did then. Now we know that stealing or coveting makes Him angry, but not as angry as the fore mentioned sins…yet all are sin.

The law and its consequences is our teacher.

24 Therefore the law was our [a]tutor to bring us to Christ, that we might be justified by faith. 25 But after faith has come, we are no longer under a tutor.

I encourage you to read through the Old Testament from the perspective of intentionally noticing how He reacts to Israel’s behavior. It gives great insight into how He feels when we do the same things today.

64 thoughts on “WHY GOD ALLOWED PEOPLE TO BE STONED IN THE OLD TESTAMENT, BUT NOT NOW…”