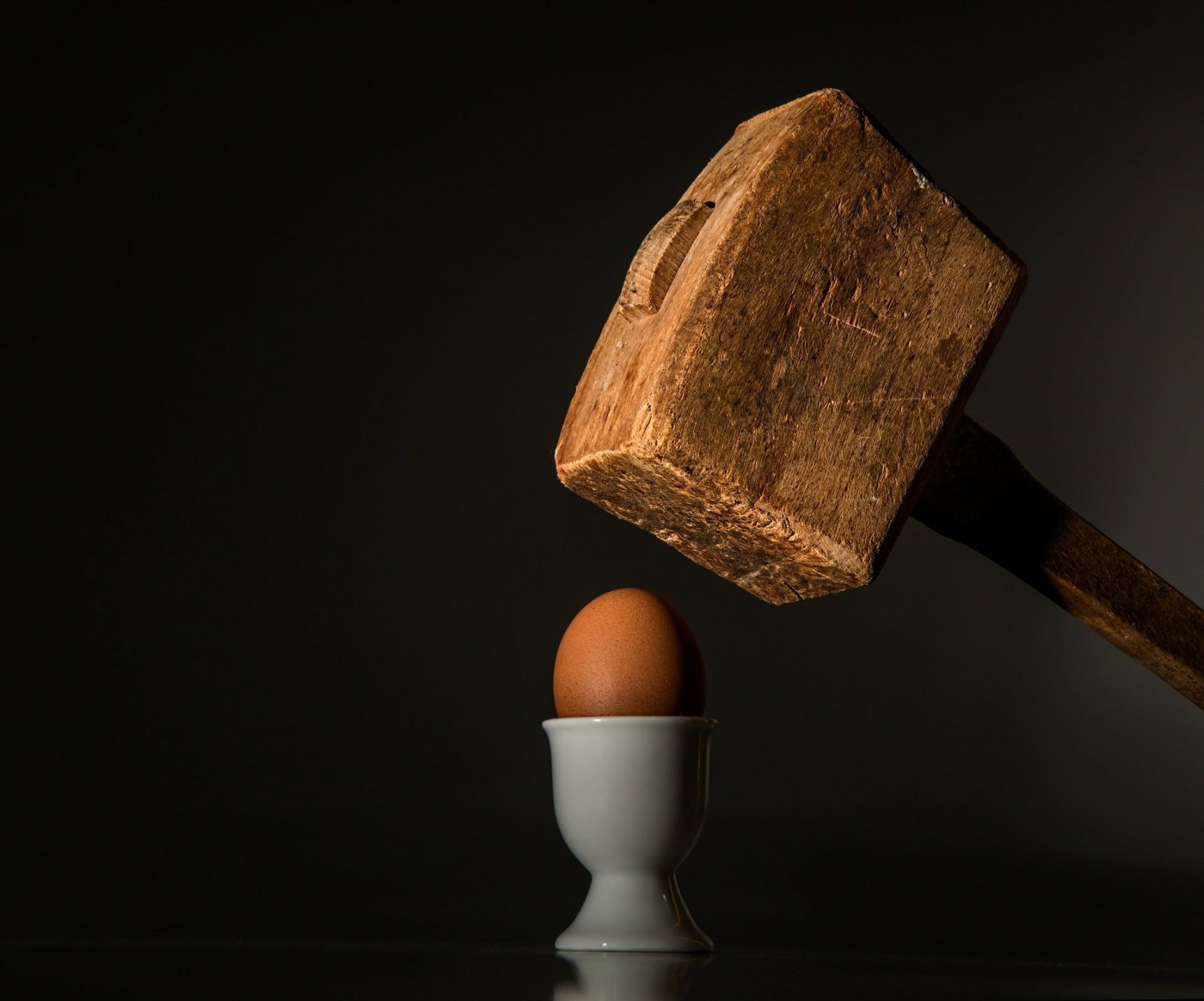 One of my greatest disappointments in growing up was realizing how much we really don’t. As a kid, I thought adults had it all together.

I’ve found that one of the areas in which some of us refuse to grow up is insulting one another.

Of course, these opinions and positions will lead to disagreements. What’s important is that we learn to disagree without insults.

From social media, to demonstrations, to conference rooms, to private conversations…people allow their disagreement to be expressed with insults.

It’s natural to want to hurt someone back who’s hurt or insulted us, or someone we love, care about or respect.

You get the idea.

God expects those of us in the Body of Christ to set the standard of behavior.

God expects us to follow the example of our Lord and Savior Yeshua, Jesus Christ…

21 To this you were called, because Christ suffered for you, leaving you an example,that you should follow in his steps.

and no deceit was found in his mouth.”[a]

23 When they hurled their insults at him, he did not retaliate; when he suffered, he made no threats. Instead, he entrusted himself to him who judges justly.

We should never respond to someone’s expression of their opinion with an insult, even when they have insulted us.
Those of us who are mature in the faith must remember…

That some Christians may not be as mature,

That even the mature have weak moments,

And anyone who is being led by the enemy is behaving as expected.

Let’s set the standard. Be very sensitive to your opportunities to respond without insults.