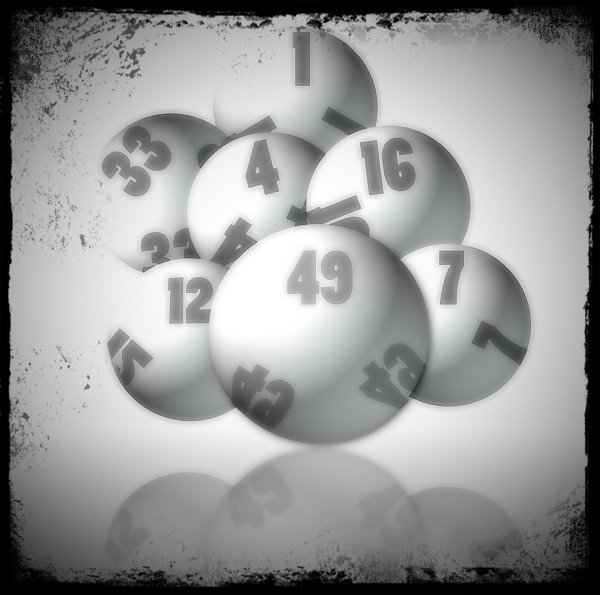 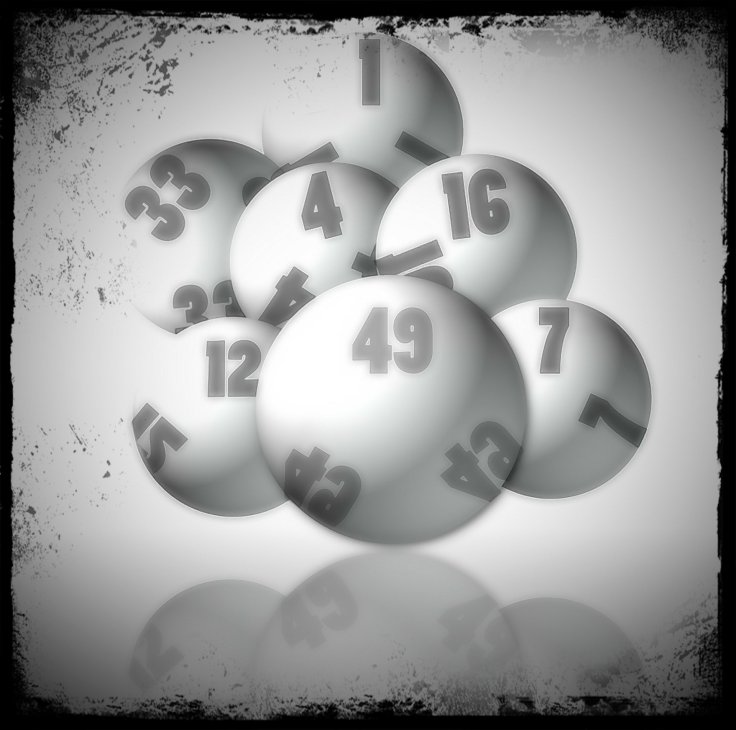 I have bought a lottery ticket from time to time. I don’t even think it’s always wrong if you are responsible and faithful in your giving to God (for more on that, please read OKAY, I’LL ‘TAKE A CHANCE’ ON DISCUSSING…IS ALL GAMBLING SIN? ), but that’s not what this post is about.

Like most people, I would enjoy unlimited financial resources. And, it’s not unGodly to be financially established as long as it wasn’t gained in an unGodly manner. Even more so, I want anything that I do well, especially well enough to bless my bless my family financially, to bring honor and glory to His name…and not shame.

But, notice that the Psalmist asks that the LORD send that prosperity. Can the LORD bless someone through the chance of the lottery. Well, God can do anything He chooses. However, there many in the Body of Christ, as well as those who aren’t, who are convinced that He wouldn’t.

God told us through the Apostle Paul that even though some things aren’t necessarily wrong, there are some situations when they’re wrong for us…

He also let’s us know that we should be careful of our freedoms that can ‘offend’ someone weaker in the faith.

9 But beware lest somehow this liberty of yours become a stumbling block to those who are weak. 10 For if anyone sees you who have knowledge eating in an idol’s temple, will not the conscience of him who is weak be emboldened to eat those things offered to idols? 11 And because of your knowledge shall the weak brother perish, for whom Christ died? 12 But when you thus sin against the brethren, and wound their weak conscience, you sin against Christ. 13 Therefore, if food makes my brother stumble, I will never again eat meat, lest I make my brother stumble.

All that being said, that’s why the more I think about it, the more I don’t want to win BIG in the lottery.

I don’t want anything to steal God’s glory for what happens in my life.

If I’m blessed financially, I want it to be through the gifts He has placed inside me, and through what He releases from me…and I want Him to receive the glory.

God said let those who share the Gospel live of the Gospel. This isn’t a guarantee of riches, but it’s not a curse of poverty either…

I have more confidence in the seeds I’ve sown the word and song than some lucky numbers that would steal God’s glory.

If I were to win millions in the lottery, it’s possible that too many would focus on where my money came from rather than my ministry.

And, that’s simply not worth it.

I was ordained into the ministry back in 1996, and I take my assignment very seriously.

Even though I was ordained in a Baptist church I prefer to be simply referred to as a Disciple of Christ (Yeshua the Messiah, Jesus).

There are many titles by which people address ministers, one of which is Reverend. Personally, I prefer NOT to be called by that title. Here are 5 reasons why.

1. HOLY AND REVEREND IS ‘HIS’ NAME

9 He sent redemption unto his people: he hath commanded his covenant for ever: holy and reverend is his name

Psalm number 119 in the King James Version states that God’s name is holy and ‘reverend’. The word reverend in the passage comes from the Hebrew word ‘Yare’, which means to fear, revere, be afraid, to stand in awe of, be awed. Neither I nor my name are not to be feared, revered, afraid or in awe of…that is reserved for God. I also know that one definition of blasphemy is putting oneself equal to God, of which is what the Pharisees often falsely accused the Lord. I prefer not for my name nor myself to be made in anyway imply equality to God…especially as a religious title.

2. GOD WARNED US ABOUT RELIGIOUS TITLES

Yeshua hurled a long list of rebukes and woes at the religious leaders in Matthew 23, one of which directly addressed religious titles…

The Lord clearly rebukes the religious leaders concerning being called RABBI, FATHER, or even TEACHER (which could be equated to Dr. today) however we know that even though REVEREND wasn’t a religious title of that day, but originated in the Catholic church that it is still within the context of that rebuke. I have heard some people contend, we call our male parents father, but that’s not a religious title. No matter how we may try to excuse or justify it, it’s still easier to just leave it alone.

3. THE APOSTLES ONLY REFERRED TO ONE ANOTHER BY NAME

When you read the letters of the Apostles, you will notice how they referred to themselves, one another and other elders and church leaders only by name. They didn’t refer to each other as Apostle, Rabbi, Father, Pope or any other title, but simply by name…

15 and consider that the longsuffering of our Lord is salvation—as also our beloved brother Paul, according to the wisdom given to him, has written to you,

James, a bondservant of God and of the Lord Jesus Christ,

To the twelve tribes which are scattered abroad:

2 To Timothy, a true son in the faith:

Grace, mercy, and peace from God our Father and Jesus Christ our Lord.

4 To Titus, a true son in our common faith:

Grace, mercy, and peace from God the Father and [a]the Lord Jesus Christ our Savior.

9 I, John, [a]both your brother and companion in the tribulation and kingdom and patience of Jesus Christ, was on the island that is called Patmos for the word of God and for the testimony of Jesus Christ.

I could go on and on, but I invite you to please go back and read through the epistles and notice how the apostles referred to one another and other church leaders…by name only, or brother.

4. THE APOSTLES REFUSED TO BE ‘WORSHIPED’

11 Now when the people saw what Paul had done, they raised their voices, saying in the Lycaonian language, “The gods have come down to us in the likeness of men!” 12 And Barnabas they called [a]Zeus, and Paul, [b]Hermes, because he was the chief speaker. 13 Then the priest of Zeus, whose temple was in front of their city, brought oxen and garlands to the gates, intending to sacrifice with the multitudes.

14 But when the apostles Barnabas and Paul heard this, they tore their clothes and ran in among the multitude, crying out 15 and saying, “Men, why are you doing these things? We also are men with the same nature as you, and preach to you that you should turn from these useless things to the living God, who made the heaven, the earth, the sea, and all things that are in them,

25 As Peter was coming in, Cornelius met him and fell down at his feet and worshiped him. 26 But Peter lifted him up, saying, “Stand up; I myself am also a man.”

Even though the bible says that honor should be given to those who are ministers of the Gospel, there is still a thin line between honor and worship. It’s very easy to allow people to ‘feed our egos’ if we aren’t careful. It’s easy for honor and respect to morph into worship.

5. THE ANGELS DIDN’T ALLOW MEN TO WORSHIP THEM

When John received The Revelation of Yeshua he was in such great awe of the angle that he attempted to bow down to him, but the angel quickly told him NO…

9 Then he said to me, “See that you do not do that. [a]For I am your fellow servant, and of your brethren the prophets, and of those who keep the words of this book. Worship God.”

Yes, the bible says that elders are worthy of double honor, but that doesn’t mean that we should accept that what is reserved for God.

17 Let the elders who rule well be counted worthy of double honor, especially those who labor in the word and doctrine.

As I said earlier, as much as some leaders can justify being called REVEREND or being put on a pedestal…I would rather just leave it alone.

When you put preachers, pastors, or any leader on a pedestal, you can be discouraged when we prove prove how human we are…when we prove we don’t have it all together. EVEN THE MOST EFFECTIVE LEADERS DON’T ‘HAVE IT ALL TOGETHER’…

What do you think?