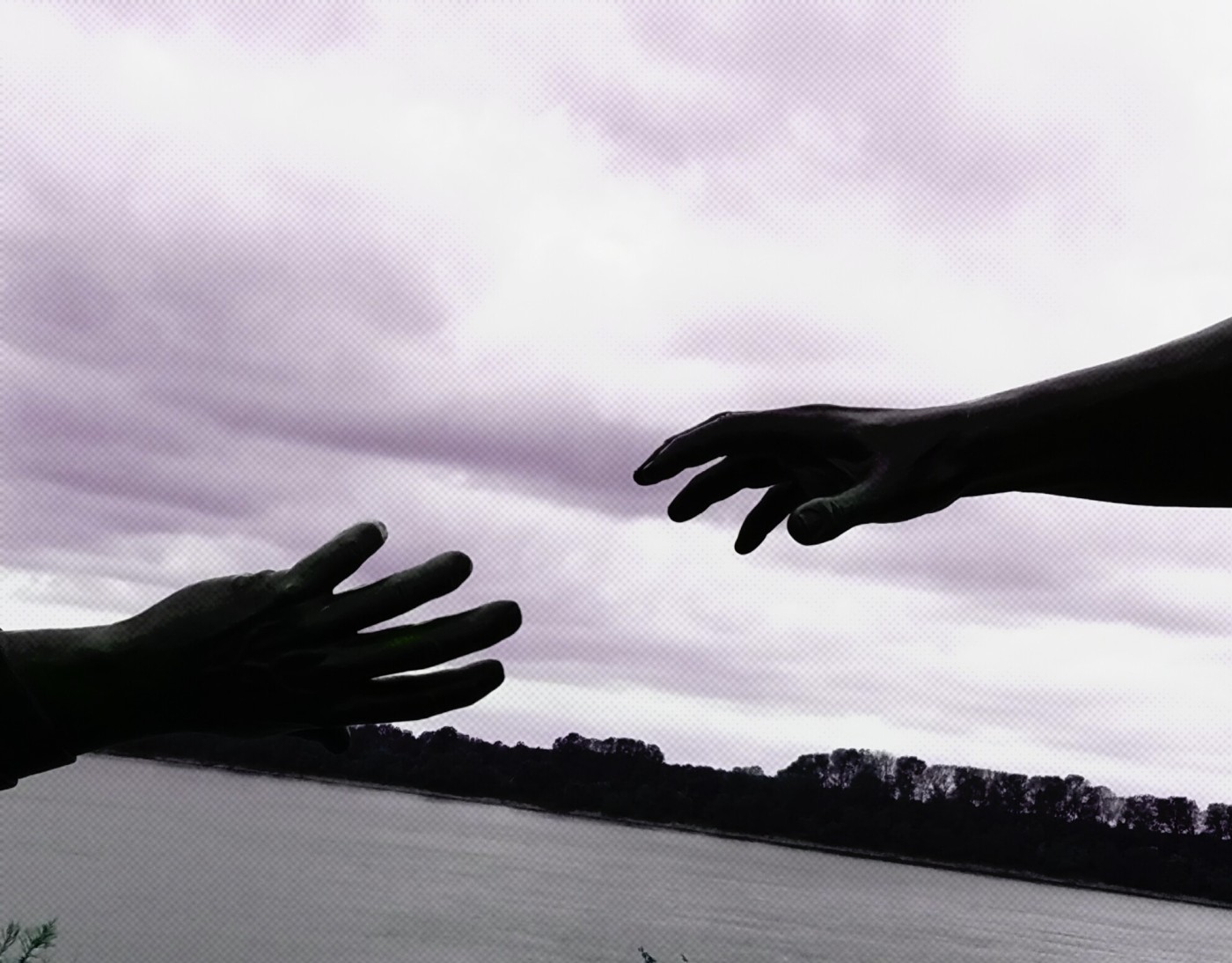 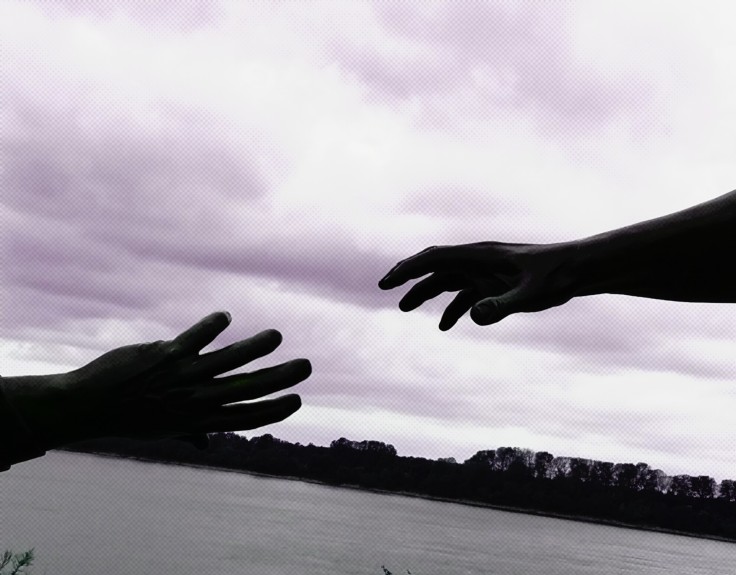 I often hear or read many mockers and scoffers of God ask, “Why does God ask you to pray for something if He already knows what you need?

Just as any parent, God wants a relationship with His children.

But, why does God encourage daily interaction?

16 Rejoice always, 17 pray without ceasing, 18 in everything give thanks; for this is the will of God in Christ Jesus for you.

Because of our nature. Because even if YOU have a healthy prayer life. Even if YOU fellowship with God in His word regularly, WE all have seasons when it is not as ‘passionate’.
But, even mores so, think about this…
Most of the people in the world don’t believe in God, and many of those who claim to believe in Him go throughout their days as if He isn’t even there. They don’t pray. They don’t read God’s word. They don’t praise Him. They don’t go to church. To many who claim to believe…God is an afterthought.

Many say they believe in God, but they give Him ZERO if any interaction.

God wants relationship.
Any parent who has a child that won’t talk to them should be able to relate to this. What young parent doesn’t love when their small children look to them with those innocent eyes and lets the know they are hungry? What parent isn’t fulfilled when their child crawls up into their lap because they are afraid of a storm? What adult parent loves to get regular calls or texts from their adult children who have moved away? And, how much does it hurt an adult parent to have an adult child who lives as if they aren’t alive…never talking to them or acknowledging them?
The fact is that many so-called believers think the idea of ‘relationship’ with God is silly, superstitious, and even crazy. They just don’t get it. They honestly think that talking to God is talking to yourself, or just another form of meditation. Prayer and meditation are two totally different things. No one considers it meditating when you talk to the people in your house.
And let’s be clear, God gives much of what we need without asking. He gives us oxygen. He keeps are hearts beating. He protects us from dangers seen and unseen. He gives us sunshine and rain.
That’s why the regular interaction that God encourages is not limited to asking. We are to regularly give thanks to Him in everything (1 Thessalonians 5:18), even those things we can take for granted… DON’T BLINK OR YOU’LL MISS THE LITTLE THINGS!
So, always make sure God is the first person you greet each morning. That you talk to Him through out each day, and that He’s the last person you tell good night.
Ask. Seek. Find. Give Thanks… and your reward will always be relationship.
BE BLESSTIFIED!