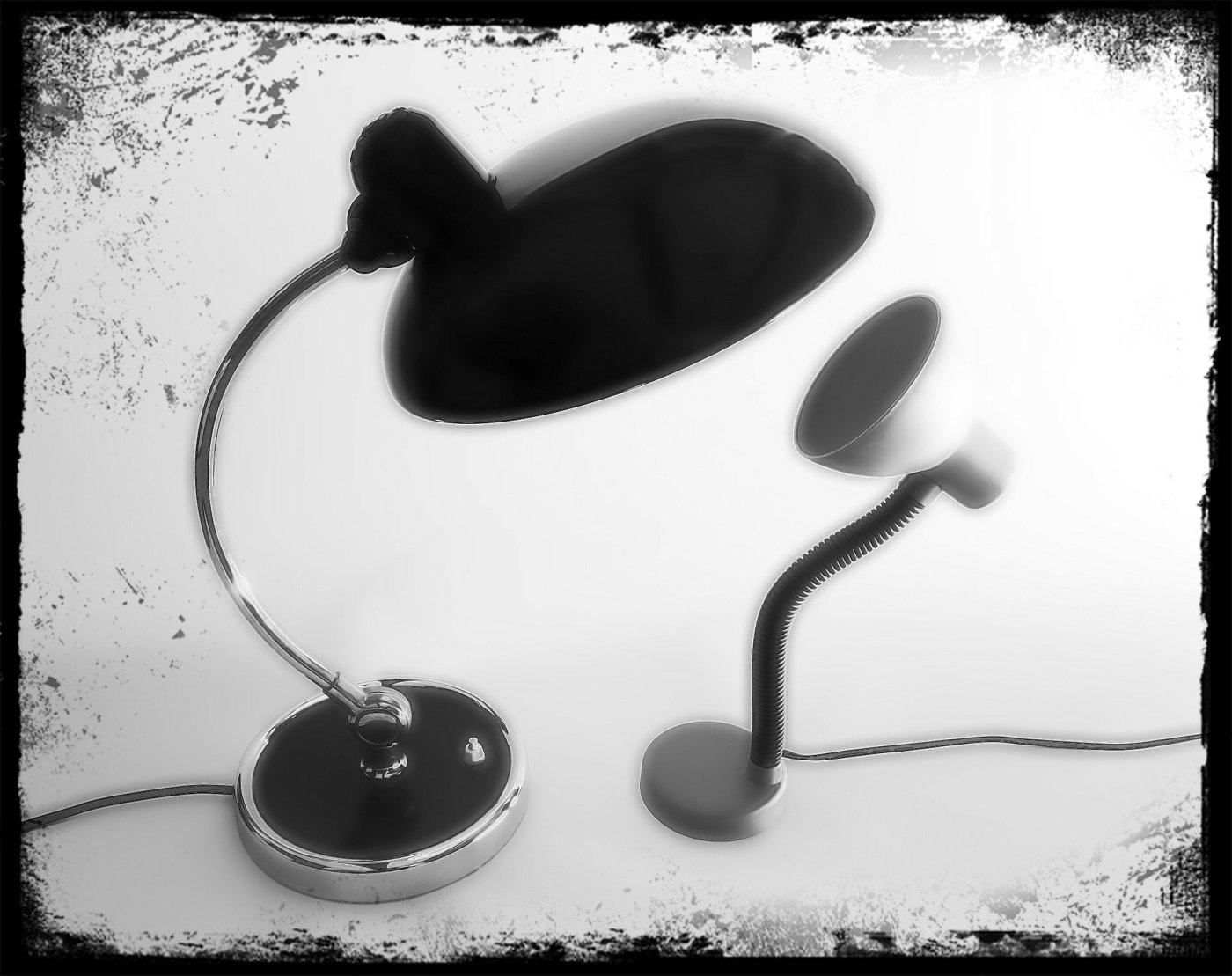 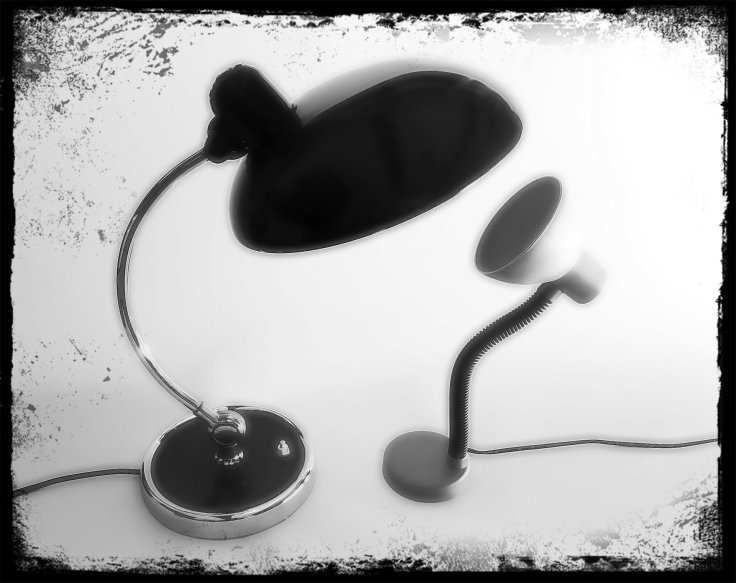 We have all heard the phrases before…
“He or she got chewed out.”
“He ripped him a new one.”
“Set them out.”
“Told them off.”
“Set them straight.”
“Went off on.”
Of course it refers to when an adult employee must be disciplined or reprimanded by their supervisor, manager…whomever they report to or answer to for doing something wrong on the job.
Most managers, no matter what level, are responsible and accountable for their direct reports, and must answer to his or her manager.
We live in a culture where ‘chewing out’ subordinates is accepted and common, but that doesn’t make it right.

So here’s my question. At what point does does workplace discipline, chewing out, or a sharp rebuke, become disrespectful?

14 Likewise the soldiers asked him, saying, “And what shall we do?” So he said to them, “Do not intimidate anyone or accuse falsely, and be content with your wages.”

Even the bible teaches that leaders are to rebuke, or correct sharply…but what does that mean? How do you correct someone in a volunteer organization such as the church?
2 Timothy 4:2  (NKJV)

2 Preach the word! Be ready in season and out of season. Convince, rebuke, exhort, with all longsuffering and teaching.

But, we know that it’s not God’s will for a minister to rebuke with profanity or malice. God has told us to not allow any unclean communication to come out of our mouths…
Ephesians 4:29  (NKJV)

29 Let no corrupt word proceed out of your mouth, but what is good for necessary edification, that it may impart grace to the hearers.

This admonition is universal, not excused in the workplace, on a team* or even in the military…at least for disciples of Christ. Unfortunately, many of those who disrespect others with their mouths claim to be believers.
*WHY IT’S NOT OKAY FOR COACHES TO CURSE YOUR CHILDREN…
God has also told us to treat others as we want to be treated…
Luke 6:31  (NKJV)

31 And just as you want men to do to you, you also do to them likewise.

I don’t know of anyone who wants to be disrespected, even when they are wrong.

The fact is, that when we are hired on any job, we are usually given the discipline process…
Usually, verbal warnings, write ups and termination, and most if not all the time, disrespect isn’t included.

So, here is my perspective. Here’s the Aldtric Johnson’s philosophy on discipline in the workplace…

We may not all be equal in rank, but we are equal in being adults.
We are all working for the same company to earn a living.
Outside of the organization we are all equal.
If I make a mistake at work…
You can give me a respectful verbal warning.
You can write me up.
You can even fire me.
But, YOU WILL NOT disrespect me, belittle me, curse me, embarrass me, talk to me like a child, or even make an example of me.
If you decide to fire me, that’s example enough.
Refusing to accept should never be insubordination.
For more information on this subject, check out Cleverism.com’s employee discipline guide at: https://www.cleverism.com/employee-discipline-guide/
BE BLESSTIFIED!

4 thoughts on “WHEN DOES WORKPLACE DISCIPLINE BECOME DISRESPECT…”