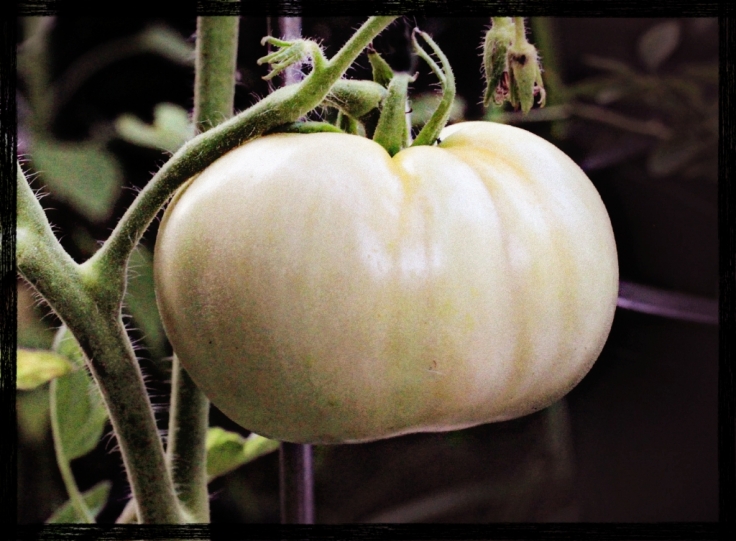 Sometimes we can get frustrated when we share God’s truth or fresh revelation and people don’t respond the way we had hoped.

They may respond negatively…

They may tell you that you’re confused…

Once you plant a seed, you can’t force it to grow…We plant and water, but God gives the increase.

I planted, Apollos watered, but God gave the increase. 7 So then neither he who plants is anything, nor he who waters, but God who gives the increase.

We must remember…we didn’t always immediate agree with everything we heard concerning God the first time.

We didn’t immediately take heed to every bit of good, sound spiritual advice we received.

We didn’t immediately stop sinful practices when someone warned us.

There were seeds planted in all of us that took some time to grow.

There were habits, behaviors and attitudes that we had to work through.

In fact, there are still some spiritual truths that we have not yet accepted. Just because we haven’t accepted it yet doesn’t prevent it from being God’s truth.

Pray for an ear, heart, mind and attitude that you can be good soil for the good seed that’s planted in you as in the Parable of the Sower

Be patient when you share the word of God, or give spiritual advice to others…

Think about the fact that when Jesus was in His human form, his biological brothers (Mary’s other sons) did not believe in Him…

3 His brothers therefore said to Him, “Depart from here and go into Judea, that Your disciples also may see the works that You are doing. 4 For no one does anything in secret while he himself seeks to be known openly. If You do these things, show Yourself to the world.” 5 For even His brothers did not believe in Him.

Eventually they did believe. In fact, the letters of Jude and James are now part of the New Testament.

Give people time to change.