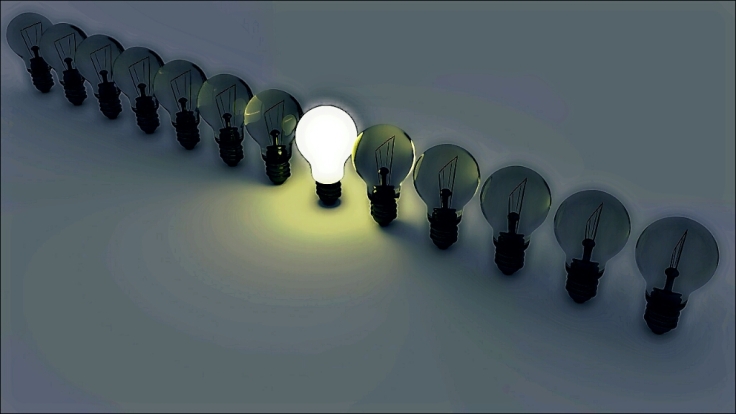 The Chamber, that’s what they called the room on the 4th floor in which the Information Technology team worked. They were intentionally shut off from the rest of the building…There were no windows. They enjoyed the privacy and freedom from interruption, but unless they left the room, they didn’t know if the sun shined or if it rained.

Unfortunately, one day something went wrong with the alarm system, and they didn’t get warning there was a fire in the building. As Jim, the Department Manager opened the door he noticed smoke coming from the stairwell designated as the fire exit. He quickly told his team they must hurry into the fire exit before it’s too late. However, rather than rush into the fire exit as Jim said, the team immediately team looked at Dorothy, who was an Analyst.

Because Dorothy was the person on the team everyone went to with their problems. She was kind. Dorothy always seemed genuinely concerned. She always listened. She always honored her commitments. She remained calm at times of crisis, and she very rarely complained. In fact, she was almost always positive in negative situations.

Jim had the TITLE, but Dorothy had the INFLUENCE.

Dorothy paused a moment and deduced the fire might have actually been set in the fire exit , and she advised to take the main stairwell, which would normally be avoided. The team quickly moved on Dorothy’s advice and exited the building.

You don’t have to be the President, CEO, Governor, Mayor, General Manager, Director or Pastor to change things…all you need is influence.

Remember, Jesus took a rag-tag group of men, and inspired them to change the world after a shameful death.

If you inspire people, make them smile, or comfort them, they will always value you.

Use your influence to save souls…that’s why God gave it to you.