ONE: I’m jealous of something.

TWO: Foolishness could be considered subjective.

14 (for you shall worship no other god, for the Lord, whose name is Jealous, is a jealous God),

24 For the Lord your God is a consuming fire, a jealous God.

Jealousy becomes a sin only when it’s perverted through our own pride.

God gets jealous when we put sin and other priorities before Him. We get jealous over the same thing sometimes don’t we?

So, that’s why I don’t feel so bad about the fact that I’m jealous of much of some of the foolishness that gets so much attention, and the success people enjoy from it.

As a blogger and published songwriter, of course I want my writings and music to be read by and listened to by millions upon millions.

I want people to be inspired, informed, challenged, admonished, amused, encouraged, entertained. I want their relationships to be enriched. I want them to grow with me as I struggle to master Emotional Intelligence. And, I want us all to be brought into more intimate relationships with God through our Lord and Savior Jesus Christ (Yeshua the Messiah).

I also admit that I want to enjoy seeing people blessed by what God releases through me, YES, I want to get credit for the work that I have done…

3 Let not mercy and truth forsake you;
Bind them around your neck,
Write them on the tablet of your heart,
4 And so find favor and [a]high esteem
In the sight of God and man.

Furthermore, as much as ‘foolishness’ could be considered a subjective term, I’m using it to describe behavior that is in direct contradiction to what God demands of those who consider themselves to belong to Him.

The fact is that some of the ‘stuff’ that ‘goes viral’, influences behavior, and leads to ‘success’ does so because of the support it receives from people who call themselves Christians. Some of those who overtly promote lifestyles clearly contrary to the word of God are encouraged and positioned as ‘wise’ by many believers. For example…

Yes, everyone has a right to live as they choose and endorse what they choose, but if many of the same people who claim to be Christian would give the same support to much of the Godly writing and music, it would boost the influence of writers and artists like myself.

I sometimes envy the success that people enjoy through what God considers sin. I admit that my jealousy vacillates from Godly jealousy to my own sin. f I’m a work in progress…

Yes, I know know that ultimately God will make sure those who He intends to see or hear what I release…and I do trust Him with that. But, sometimes it’s good to vent responsibly, just like the Apostle Paul did when stating His rights as an apostle…

Am I not free? Am I not an apostle? Have I not seen Jesus our Lord? Are you not the result of my work in the Lord? 2 Even though I may not be an apostle to others, surely I am to you! For you are the seal of my apostleship in the Lord.

7 Who serves as a soldier at his own expense? Who plants a vineyard and does not eat its grapes? Who tends a flock and does not drink the milk? 8 Do I say this merely on human authority? Doesn’t the Law say the same thing? 9 For it is written in the Law of Moses: “Do not muzzle an ox while it is treading out the grain.”[b] Is it about oxen that God is concerned? 10 Surely he says this for us, doesn’t he? Yes, this was written for us, because whoever plows and threshes should be able to do so in the hope of sharing in the harvest. 11 If we have sown spiritual seed among you, is it too much if we reap a material harvest from you? 12 If others have this right of support from you, shouldn’t we have it all the more?

So, if someone reads this and says, “He’s just jealous of the success of others.” I readily and humbly admit, “Yep, you’re right”. 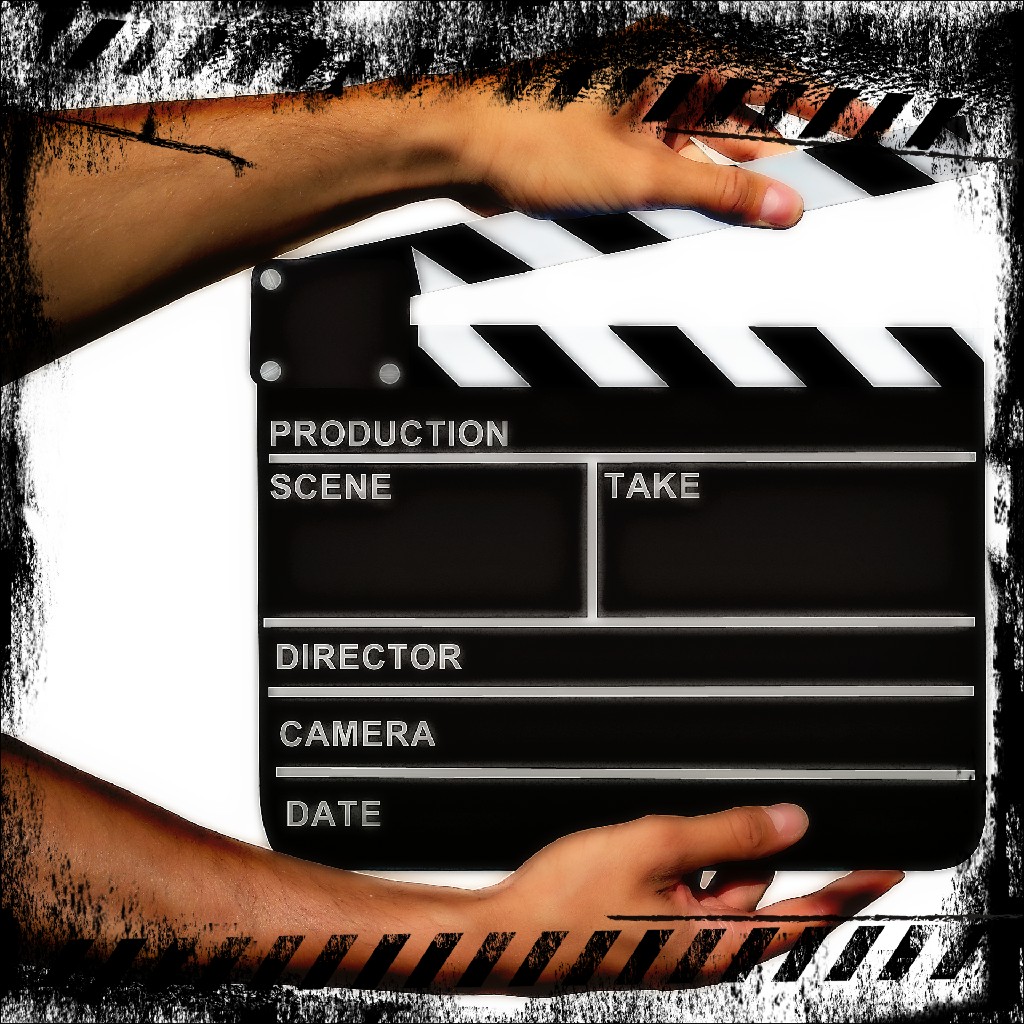 Just because someone auditions you for their drama…

it doesn’t mean you have to accept the role.

3 It is to one’s honor to avoid strife,
but every fool is quick to quarrel.

God demands that His name always be handled with reverence and respect…ALWAYS!

Our Father in heaven,
may your name be kept holy

7 “You must not misuse the name of the Lord your God. The Lord will not let you go unpunished if you misuse his name.

Remember, God’s name is not GOD. And, yes He has names that describe attributes of His character, (Yahweh or Yah, Yehovah Yirah, Yehovah Sabaoth, Yehovah Shalom, etc.) but God’s name is also His authority, His essence, His heritage,…and that of His Son and our Savior Yeshua the Messiah (Jesus Christ). His name is WHO HE IS.

13 Then Moses said to God, “Indeed, when I come to the children of Israel and say to them, ‘The God of your fathers has sent me to you,’ and they say to me, ‘What is His name?’ what shall I say to them?”

19 Go [a]therefore and make disciples of all the nations, baptizing them in the name of the Father and of the Son and of the Holy Spirit

14 if My people who are called by My name will humble themselves, and pray and seek My face, and turn from their wicked ways, then I will hear from heaven, and will forgive their sin and heal their land.

Those of us who claim to be called by His name and belong to Him….Those of us who claim the responsibility and honor of representing the authority of His name, his character and reputation… most of us want our names handled with respect. Most of us want people to respect the names of our parents, and those who are a part of our heritage with respect.

So, it’s unfortunate when the children of God think it’s okay to ‘play with the name of God’ by referring to Him with disrespect, in jokes, and even playing with prayer.

Shouting ‘JESUS CHRIST’ as an exclamation…

“Hallel- TO PRAISE OR GLORIFY Yah- SHORTENED FORM OF YAHWEH

When people jokingly pray to ‘BABY JESUS’, the Jesus that died for our sins wasn’t a baby. Our salvation at the time He was a child had not yet been secured. It’s silly and irreverent to pray to BABY JESUS for the sake of a joke. That’s not keeping His name holy.

What’s also unfortunate is that when called out on this rebellious behavior, many who claim to be Christian will immediately look for reasons to justify it, and explain how it’s not a bit deal…it’s not that serious. Too many times Christians ignore what the word of God explicitly says and finds excuses to do what they really want to do.

This equates to telling God what He must accept from us, rather than submitting to His clear expectations.

Even though we can’t tell those who don’t believe what to do, those of us in the Body of Christ should be the first to KEEP HIS NAME HOLY and hold one another accountable in doing so.

I love having fun, but some things need to left alone….Especially by Christians.