Too many people who call themselves Christians have a perverted view of strength.

While equating being humble, meek, quiet, patient, kind, gentle, self-controlled, merciful, willing to yield, soft-hearted, forgiving and turning the other cheek to being weak.

22 But the fruit of the Spirit is love, joy, peace, longsuffering, kindness, goodness, faithfulness, 23 [a]gentleness, self-control. Against such there is no law.

17 But the wisdom that is from above is first pure, then peaceable, gentle, willing to yield, full of mercy and good fruits, without partiality and without hypocrisy.

On social media and verbally, people brag about how easy it is for them to…

Hold onto a grudge…

Revert back to their less patient, less forgiving, more hard-hearted and ready to ‘strike-back’ self.

They say, “You don’t know who I used to be” with pride rather than regret.

They boast, “I haven’t always been saved”.

They assert, “I can come down to your level.”

They lament about not being able to ‘cuss you out’, and brag about how they would have ‘back in the day’.

They infer that in some situations, they have to let Satan handle it instead of God through their behavior.

All-the-while these people who claim to be in the Body of Christ are impressed by people who ‘keep it real’ and say ‘just what’s on their mind’, even though the word of God prohibits that behavior…

11 A fool vents all his feelings,[a]
But a wise man holds them back.

When called out on either engaging in or celebrating overly assertive behavior that clearly doesn’t meet God’s expectations, they quickly want to call out Yeshua the Messiah (Jesus Christ) turning over money changers in the temple…as if that was an example of strong behavior, but allowing Himself to be beaten and hung on the cross wasn’t.

But, even when the Lord was turning over money changers, He didn’t strike one person. New Testament Christians love to revert to the violent Old Testament to justify their visceral behavior rather than the New Testament that doesn’t give ONE example of Jesus allowing us to violently respond…

38 “You have heard that it has been said, ‘An eye for an eye and a tooth for a tooth.’ 39 But I tell you, do not fight with the man who wants to fight. Whoever hits you on the right side of the face, turn so he can hit the other side also. 40 If any person takes you to court to get your shirt, give him your coat also.

When challenging so-called ‘strong words’, too many people mention when Jesus was calling the Pharisees hypocrites, a brood of vipers and sharply rebuking them, as if remaining silent before Pilate wasn’t strength.

People brag, “MY CUT-OFF GAME IS SO STRONG!”

People are competitive about how assertive and aggressive they can be to ‘get ahead’ in the world.

What if people bragged, “MY FORGIVENESS AND KINDNESS GAME IS SO STRONG!”

What if people were competitive about how gentle and willing to yield they can be to ‘get ahead’ in the Kingdom of God?

We conform to His.

5 Blessed are the meek,
For they shall inherit the [a]earth. 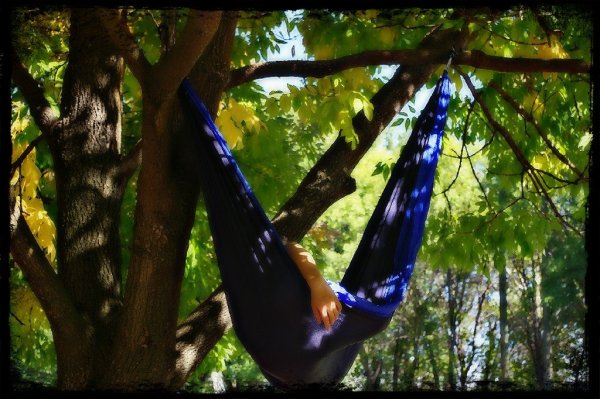 2 It is vain for you to rise up early,
To sit up late,
To eat the bread of sorrows;
For so He gives His beloved sleep.

Are you tired? You went to bed. You had time away from work, but you’re still tired? Is your mind always racing? Are you either trying to get ahead? Stay ahead? Or, catch up? Maybe you’re just trying to hold it together.

Then what do we say when someone transitions from this life…”Rest in Peace!”

I want to encourage you today to learn to rest in peace BEFORE you die!

How many times have you said, “I’m not going to church today…I’m too tired!”

Rest is so important to God that He commanded we rest one day every week (Exodus 20:10). He told us to do no work! But, I’ve noticed that in some church cultures people will go to morning worship, then they will leave and go to another church and worship having what’s called ‘afternoon services’ or ‘special days’….Men’s Day, Women’s Day etc.  Then some will even have another service in the evening.

Just as much as it is God’s will that we don’t forsake the assembling of ourselves together and that we worship regularly, it’s not His will for us to spend all day in church to the point that we don’t rest at all. That is establishing our own righteousness (Romans 10:3).

I have to admit when it comes to not getting enough rest. I’m guilty. I’m guilty of sometimes letting life’s problems weigh too heavy on my mind. I’m guilty of not stopping to just do nothing and rest my mind, body and spirit

The Lord has promised to help us with our ‘rest problem…’

28 Come to Me, all you who labor and are heavy laden, and I will give you rest.

Learn to get yourself some rest because if you don’t…you’re being disobedient.