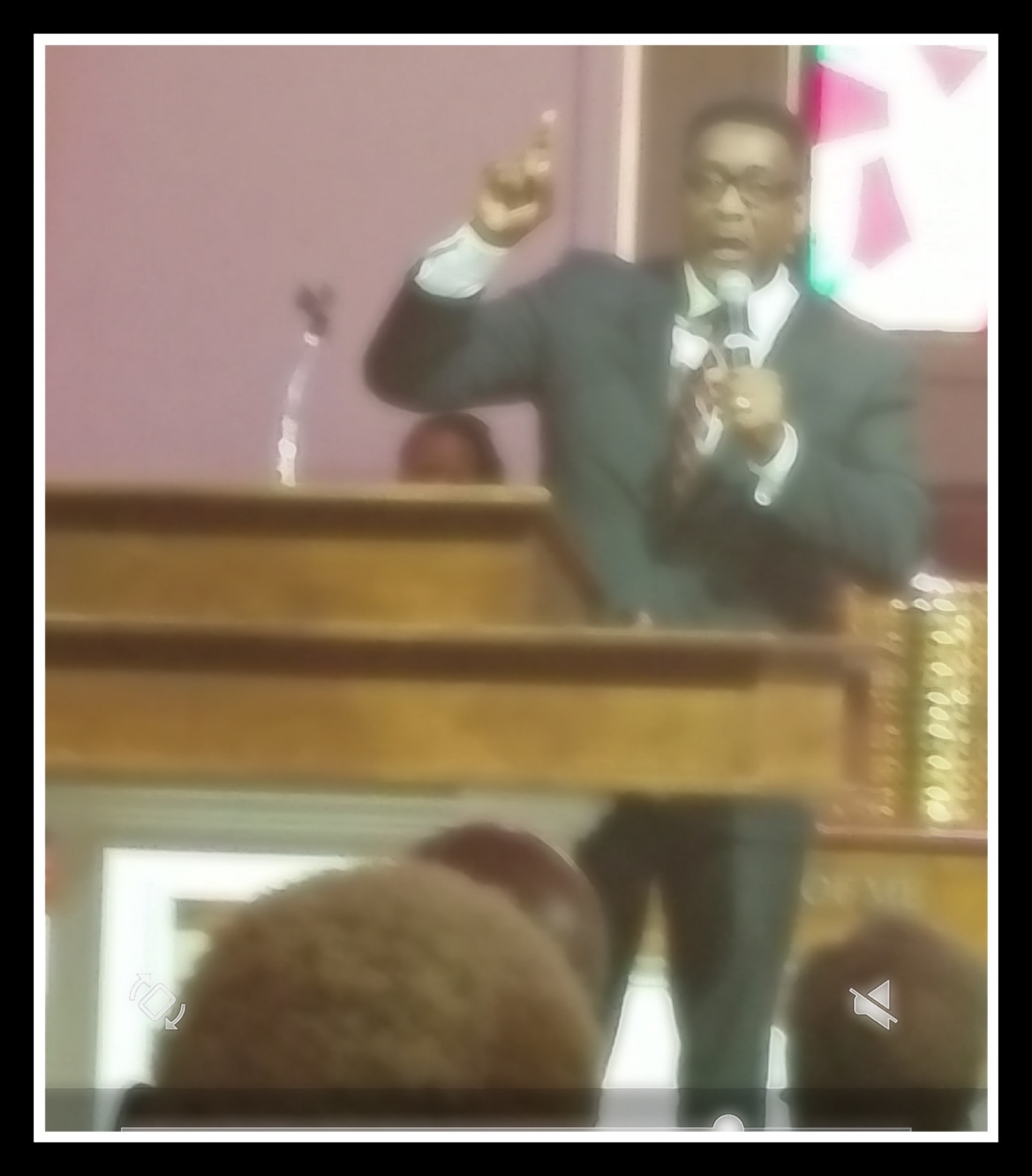 As a minister, positive feedback makes preaching easier. However, from the Old Testament prophets to the New Testament apostles…the bible confirms that preaching and ministry will not always be easy, convenient or even safe.

It is easy however, for us as modern-day preachers to become spoiled and even intoxicated by…

…people eagerly and happily receiving what we have to say.

…’amens’ and people showing their approval.

It’s easy for ministry to become a means of validating ourselves and having our egos fed. If we aren’t careful we can not only find ourselves whining and complaining, but even fussing at people for not listening to us… agreeing with us… making ministry easy for us.

This is when we need to remind ourselves of the apostles. Notice the response to the Apostle Paul in Iconium in Acts Chapter 14 after healing a lame man and receiving praise from the people…

18 And with these sayings they could scarcely restrain the multitudes from sacrificing to them. 19 Then Jews from Antioch and Iconium came there; and having persuaded the multitudes, they stoned Paul and dragged him out of the city, supposing him to be dead. 20 However, when the disciples gathered around him, he rose up and went into the city. And the next day he departed with Barnabas to Derbe.

He was stoned and presumed dead, but he didn’t stop preaching…

21 And when they had preached the gospel to that city and made many disciples, they returned to Lystra, Iconium, and Antioch, 22 strengthening the souls of the disciples, exhorting them to continue in the faith, and saying, “We must through many tribulations enter the kingdom of God.”

No whining. No complaining. No fussing at the people for not listening…just continuing with their calling.

When WE preachers find ourselves whining and complaining about not getting enough ‘Amens!’. We owe Peter, Paul, James, John… the apostles… the martyrs and most of all Yeshua the Messiah (Jesus Christ) an apology.

Churches aren’t our little kingdoms and the members our subjects. The church is the Body of Christ.

WHEN YOU FEEL YOUR MINISTRY ISN’T GETTING ENOUGH ATTENTION…