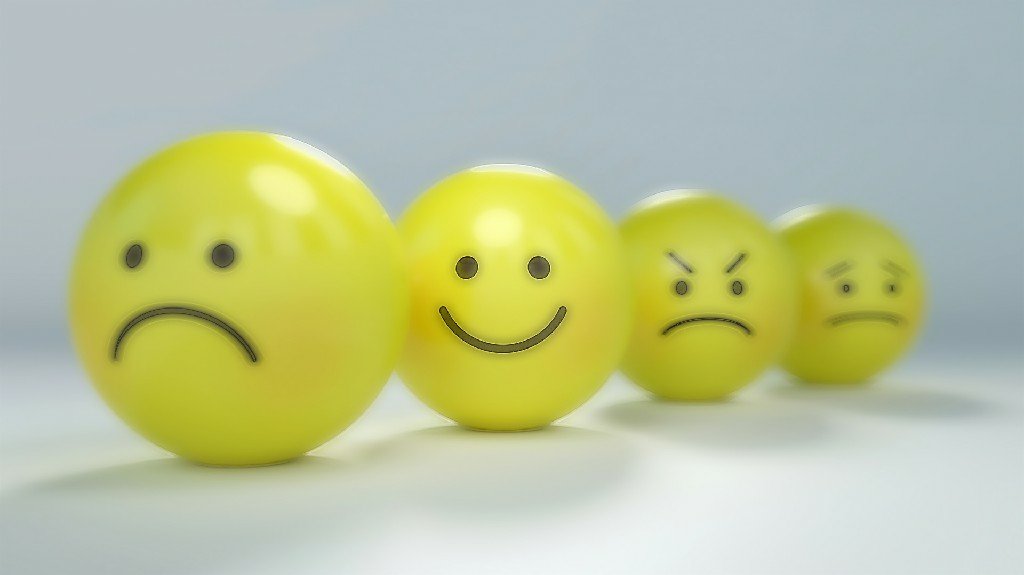 There’s nothing wrong with a good laugh. We need laughter to provide balance to the emotional rollercoaster life. In fact, even the Word of God says…

22 A merry heart does good, like medicine,[a]
But a broken spirit dries the bones.

But where do we draw the line between good humor and foolishness? We have all laughed and found amusement in things that are displeasing to God.

Look at how the bible defines a ‘fool’…

14 The fool has said in his heart,
“There is no God.”
They are corrupt,
They have done abominable works,
There is none who does good.

The fool has said in his heart,
“There is no God.”
They are corrupt, and have done abominable iniquity;
There is none who does good.

Anything that ‘denies’ not only denies God’s existence, but His holiness, His truth, His integrity, His sovereignty.

Any thing that denies godly character or the character of those made in His image, the fruit of His Spirit, as I said earlier…that is blasphemous and foolish.

That doesn’t mean that you have to be serious all the time or even totally avoid the humor in sex, and other taboo topics in life. We just have to be careful with how we share them.

“THERE IS NO ‘U’ IN FOOLISHNESS. LET’S KEEP IT THAT WAY.”