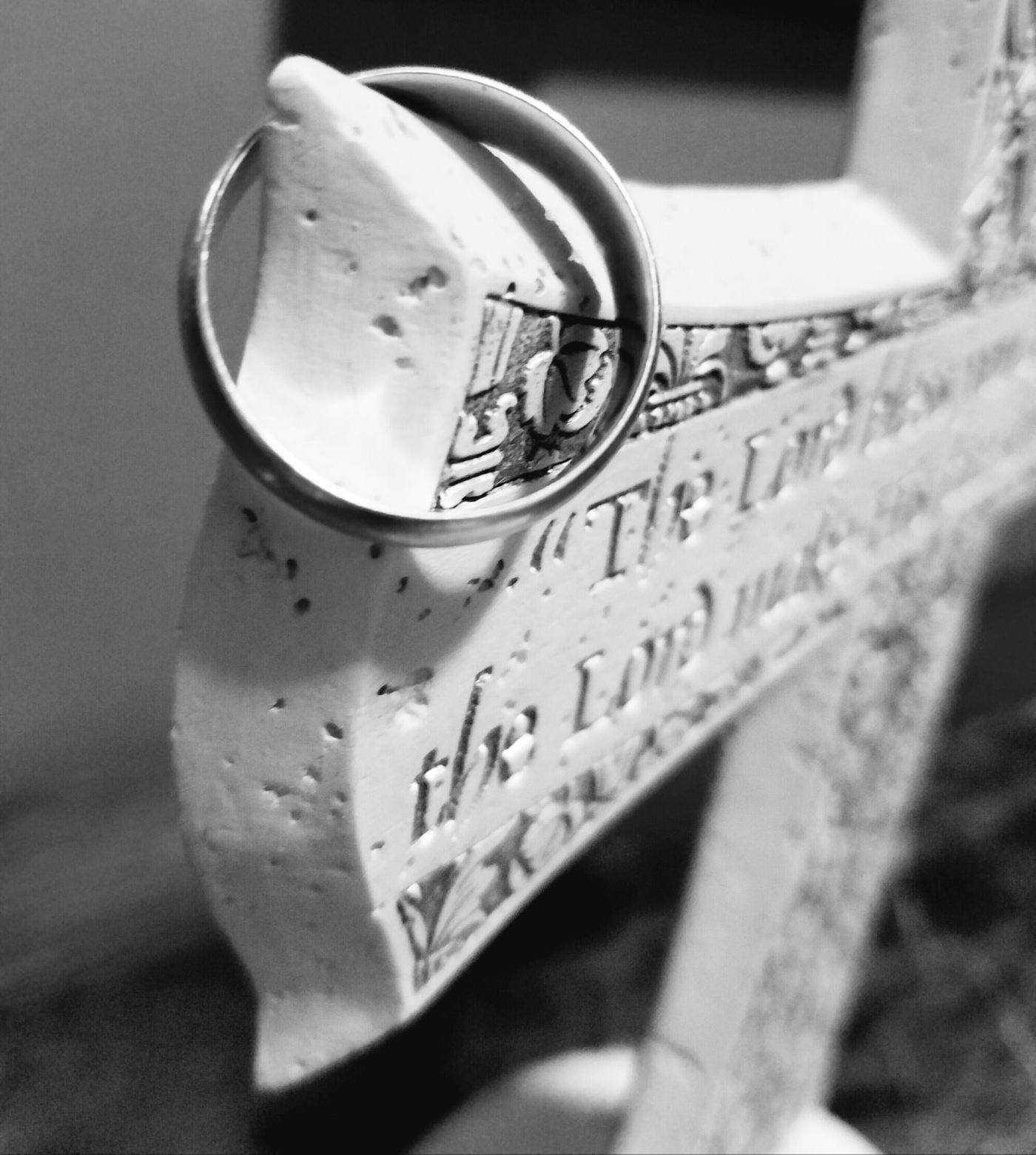 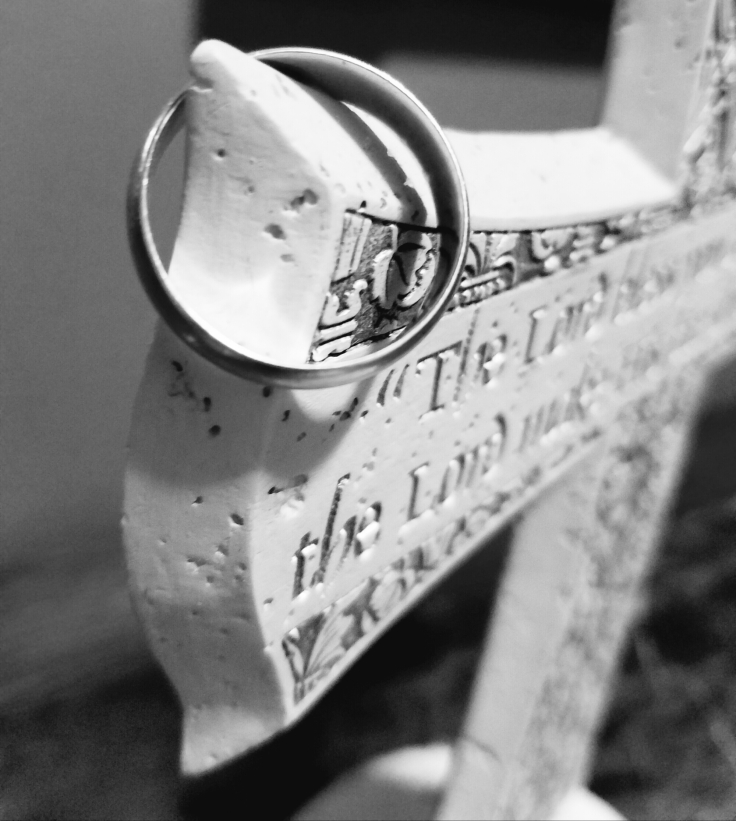 It’s one of the oldest and most contentious discussions, interracial marriages. Marrying outside of one’s own race angers some people to the point they would kill to protect the ‘purity’ of their own. Just as with other controversial issues, people either twist, misunderstand or cherry pick bible verses to suit their purpose, agenda or desires.

So when both or all sides of an issue are using the bible as their foundation, how do you know which is in harmony with God’s truth?

I’ve officiated several interracial weddings, and this information is a part of my premarital counseling sessions. I want to give ammunition to people to defend their relationships.

When the Lord your God brings you into the land which you go to possess, and has cast out many nations before you, the Hittites and the Girgashites and the Amorites and the Canaanites and the Perizzites and the Hivites and the Jebusites, seven nations greater and mightier than you, 2 and when the Lord your God delivers them over to you, you shall conquer them and utterly destroy them. You shall make no covenant with them nor show mercy to them. 3 Nor shall you make marriages with them. You shall not give your daughter to their son, nor take their daughter for your son. 4 For they will turn your sons away from following Me, to serve other gods; so the anger of the Lord will be aroused against you and destroy you suddenly.

2 Of the nations concerning which the Lord said unto the children of Israel, Ye shall not go in to them, neither shall they come in unto you: for surely they will turn away your heart after their gods: Solomon clave unto these in love.

14 Do not be unequally yoked together with unbelievers. For what fellowship has righteousness with lawlessness? And what communion has light with darkness?

The wisest man who ever lived, King Solomon, allowed marriage to unbelievers to turn his heart from God and compromise his faith.

The New Testament verse in 2 Corinthians makes it perfectly clear that God’s concern wasn’t about RACE, but it was about FAITH.

God doesn’t want us to intermarry with someone who might allow our love for them to cause us to serve another God, or abandon God.

It has nothing to do with race.

Remember when God called Abraham in Genesis 12, he was from the land of Ur. He already had a ‘race’.

God wasn’t raising up a RACE of people, but a FAITH of people.

Now, I will give you some biblical examples to prove it…

Then Miriam and Aaron spoke against Moses because of the Ethiopian woman whom he had married; for he had married an Ethiopian woman. 2 So they said, “Has the Lord indeed spoken only through Moses? Has He not spoken through us also?” And the Lord heard it. 3 (Now the man Moses wasvery humble, more than all men who were on the face of the earth.) 4 Suddenly the Lord said to Moses, Aaron, and Miriam, “Come out, you three, to the tabernacle of meeting!” So the three came out. 5 Then the Lord came down in the pillar of cloud and stood in the door of the tabernacle, and called Aaron and Miriam. And they both went forward. 6 Then He said,“Hear now My words:
If there is a prophet among you,
I, the Lord, make Myself known to him in a vision;
I speak to him in a dream.
7 Not so with My servant Moses;
He is faithful in all My house.
8 I speak with him face to face,
Even plainly, and not in dark sayings;
And he sees the form of the Lord.
Why then were you not afraid
To speak against My servant Moses?” 9 So the anger of the Lord was aroused against them, and He departed. 10 And when the cloud departed from above the tabernacle, suddenly Miriam became leprous, as white as snow.

God was so angry at Moses brother and sister’s dissatisfaction and gossiping about Moses’ marriage (sound familiar?) that He struck Miriam with leprosy…

Notice that Ruth was a Moabite and Boaz was a Jew (King David’s great-great grandparents Ruth 1:1-5).

Notice that the apostle Timothy’s father was a Greek and his mother was a Jew.

Then he came to Derbe and Lystra. And behold, a certain disciple was there, named Timothy, the son of a certain Jewish woman who believed, but his father was Greek.

Above are just few both Old and New Testament examples making it very clear that God isn’t concerned with the race of who you marry, but He is VERY concerned about their faith.

So, back to my question how can you tell when both or all sided of an issue are using the bible to support their stance…it is the person most willing to abandon what they WANT to believe and be open to accepting God’s truth. The person who can harmonize the scriptures they are using for support with the entire bible.

Don’t find yourself making God angry as He was at Aaron and Miriam for disapproving of Moses’ marriage.

So to be clear, God does NOT forbid interracial marriage.

God accepts any marriage that accepts Him…