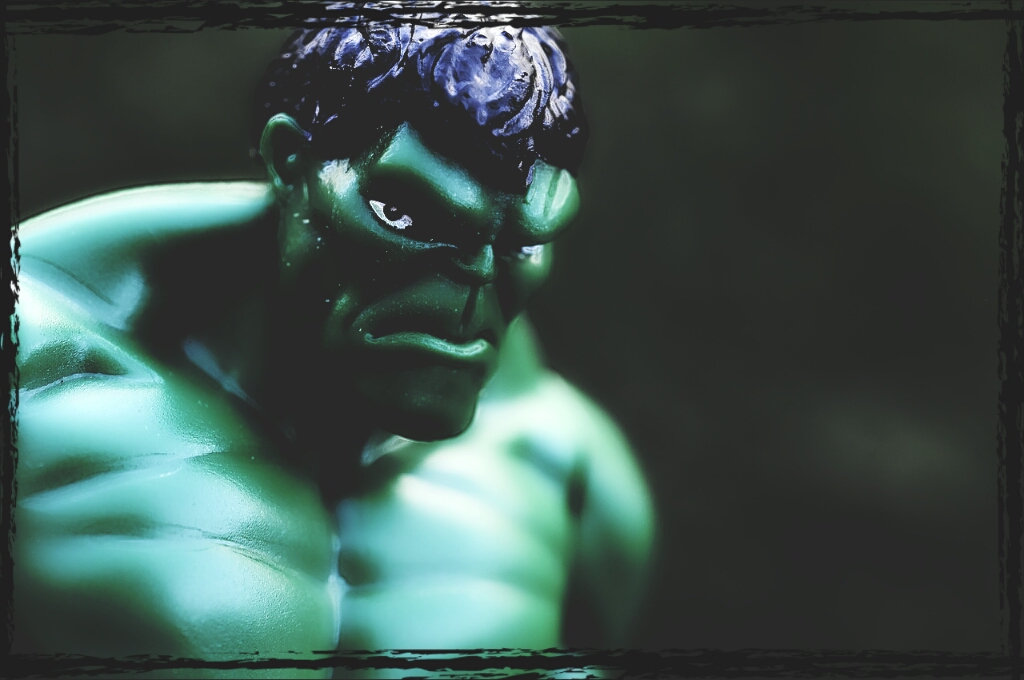 What offends you? Disrespect? Seeing others hurt? Injustice? Intolerance? Insults? Sometimes when led by God we’re offended by evil. And sometimes, when being influenced by the enemy we’re offended by good – all of us.

We all get offended sometimes. And, many times we have a right to be offended – even justified in being offended.

13 But He answered and said, “Every plant which My heavenly Father has not planted will be uprooted.

One of the most powerful things you can do is exercise the emotional control of not letting someone know how they have offended you.

One of the powerful attributes of being emotionally intelligent is the fact than when you learn to control your emotions, you can actually control the emotions of those around you.

Controlling your emotions is a powerful way to control your world.

Emotional Intelligence is behavioral science that aligns perfectly with scripture.

Even the bible teaches us to…

31 Let all bitterness, wrath, anger, clamor, and evil speaking be put away from you, with all malice.

2 Therefore, laying aside all malice, all deceit, hypocrisy, envy, and all evil speaking,

Controlled anger shouldn’t turn into wrath, but into action.

When you don’t let some offend you, or when you control your emotions when offended you gain the upper hand. Many the offender is speaking or acting out of emotion, which if not controlled puts them at a disadvantage. At the very least they are more transparent of their true heart, intentions, motives and self.

So, don’t shut them up. Let them run their mouth and continue to let you know what’s inside them, and be led by who is inside you.