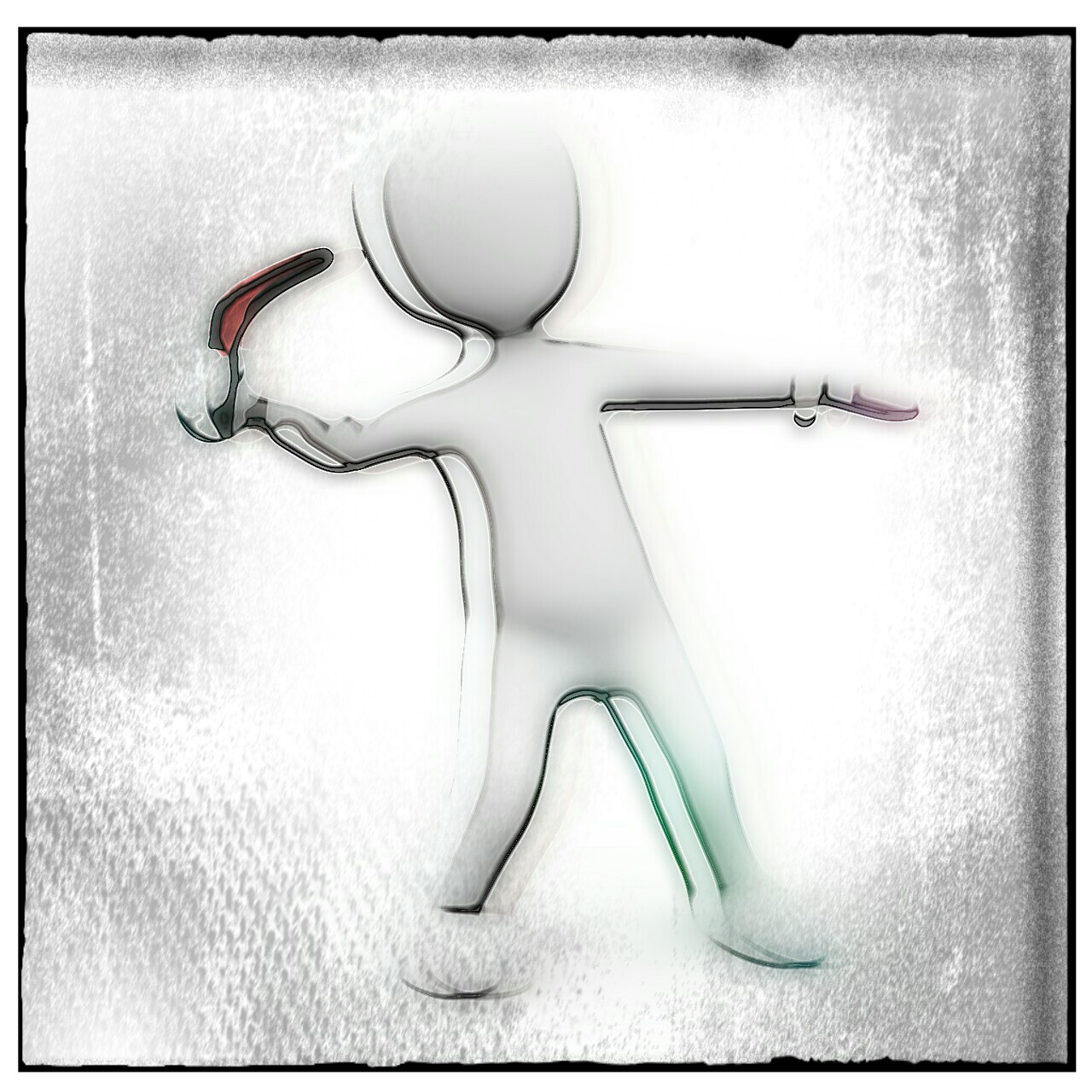 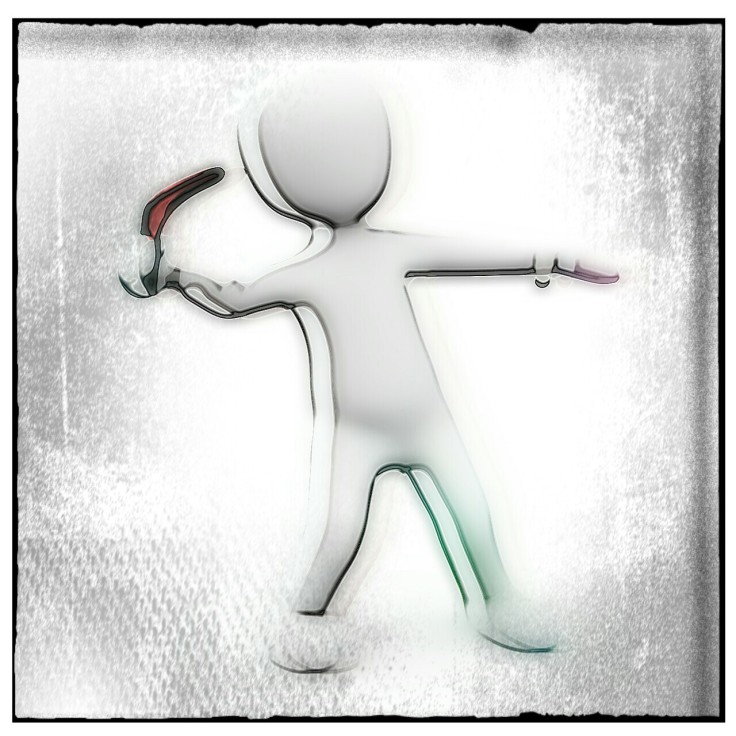 Put your anger in check before it turns into wrath, because even though love conquers wrath, sometimes the damage remains.

Anger is a seed, if it is used wisely, it can ignite passion that allows love to diffuse the anger and plant seeds that lead to good fruit…

Such as not returning an insult, can end an argument and lead to a lifelong friendship.

If anger is NOT put in check, it ignites emotions that allow wrath to plant weeds instead of good seeds…

Such as returning an insult can lead to a fight, and animosity that lasts for years and spreads to others…anger is a seed.

The next time you’re angry, stop, think…let your anger cease before you speak or act, if you don’t, not only will come back, but it can come back harder…JUST LIKE A BOOMERANG.

Psalms 37:8
“Cease from anger, and forsake wrath;
Do not fret—it only causes harm.”
Proverbs 15:1
“A soft answer turns away wrath,
But a harsh word stirs up anger.
1 Peter 4:8.”
“And above all things have fervent love for one another, for “love will cover a multitude of sins.”

6 thoughts on “WHAT IS BOOMER-ANGER? (In case you missed it)…”