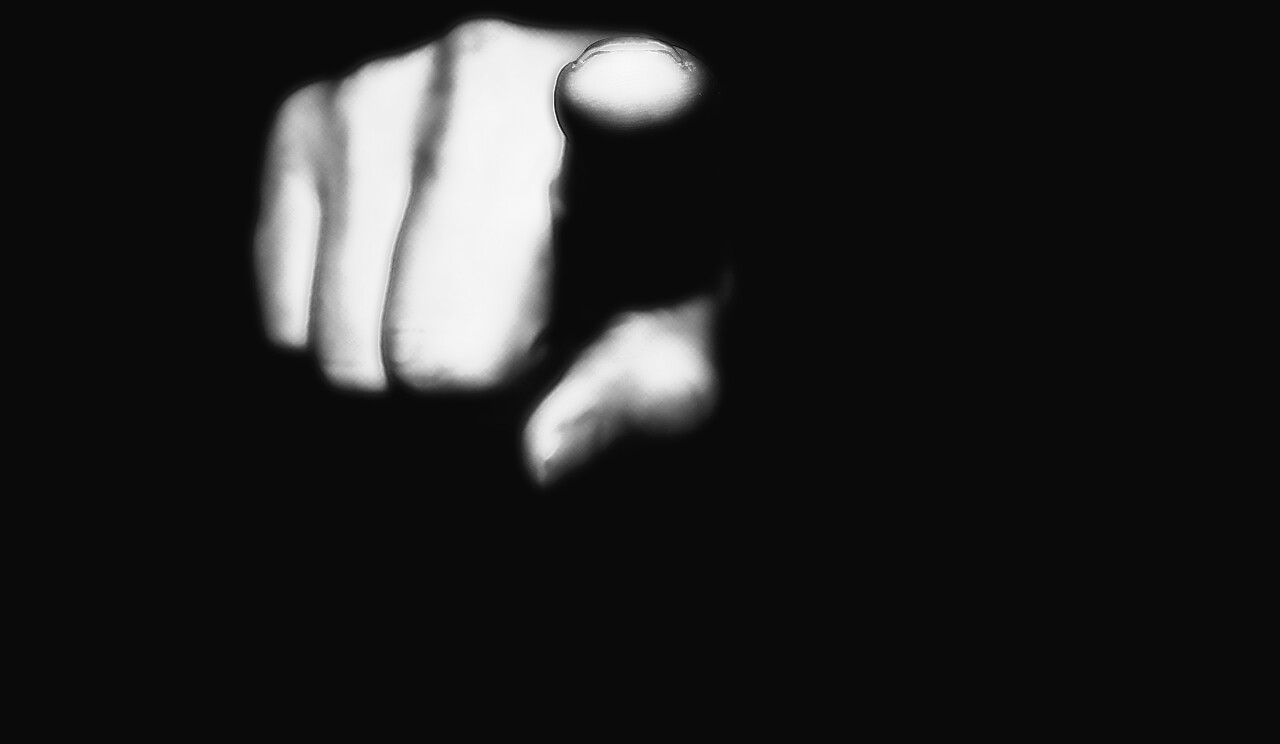 Many Christians don’t see the cultural and behavioral parallels between the religious leaders in the days of Yeshua’s (Jesus’s) earthly ministry and believers today. One of the reasons is that many believers today only see themselves as the biblical heroes, and never the Pharisees, Scribes, Pharaoh, Egypt, Haman, Babylon, Herod or the Romans.

The truth is that modern Christianity in many ways has submitted to pride (the first among the seven deadly sins and parent sin to countless others), arrogance, self-righteousness, selfishness, greed and covetousness.

16 These six things the Lord hates,
Yes, seven are an abomination to [a]Him:
17 A[b] proud look,
A lying tongue,
Hands that shed innocent blood,
18 A heart that devises wicked plans,
Feet that are swift in running to evil,
19 A false witness who speaks lies,
And one who sows discord among brethren.

If they are honest with themselves, many people who claim to love Jesus would have been among those who criticized Him.

8 ‘These people [a]draw near to Me with their mouth,
And honor Me with their lips,
But their heart is far from Me.
9 And in vain they worship Me,
Teaching as doctrines the commandments of men.’ ”

We prove where we would have stood in history by where we stand today.

It’s easy to point a self-righteous finger at those who antagonized the Lord in the Bible, but if we’re honest with ourselves many times our actions today prove we would have been among them in at least some instances.

1.’HANGIN’ OUT WITH SINNERS AND PROSTITUES

Jesus had a reputation for keeping company with sinners, tax collectors and prostitutes. How would you have reacted to that? How would many ‘church people’ today react to a leader doing so today.

12 On hearing this, Jesus said, “It is not the healthy who need a doctor, but the sick. 13 But go and learn what this means: ‘I desire mercy, not sacrifice.’[a] For I have not come to call the righteous, but sinners.”

Yes the Lord turned water into wine, real wine, even though many today try to say it was unfermented to fit their narrative.

He was called a ‘winebibber’ because He drank wine, though He never got drunk. Even the apostle Paul instructed us to not always drink water but a little wine for our stomach’s sake (1 Timothy 5:23).

19 The Son of Man came eating and drinking, and they say, ‘Look, a glutton and a [a]winebibber, a friend of tax collectors and sinners!’ But wisdom is justified by her [b]children.”

The fact is that many Christians today would have missed their an opportunity to meet Jesus and witness His first miracle at the wedding party where He changed water to wine because ‘they were drinking there’.

There are many people today who would have criticized Jesus for feeding and healing thousands of people. All of the people among the 5000 and 4000 weren’t destitute, they just came to hear Him.

13 When Jesus heard it, He departed from there by boat to a deserted place by Himself. But when the multitudes heard it, they followed Him on foot from the cities. 14 And when Jesus went out He saw a great multitude; and He was moved with compassion for them, and healed their sick. 15 When it was evening, His disciples came to Him, saying, “This is a deserted place, and the hour is already late. Send the multitudes away, that they may go into the villages and buy themselves food.” 16 But Jesus said to them, “They do not need to go away. You give them something to eat.” 17 And they said to Him, “We have here only five loaves and two fish.” 18 He said, “Bring them here to Me.” 19 Then He commanded the multitudes to sit down on the grass. And He took the five loaves and the two fish, and looking up to heaven, He blessed and broke and gave the loaves to the disciples; and the disciples gave to the multitudes. 20 So they all ate and were filled, and they took up twelve baskets full of the fragments that remained. 21 Now those who had eaten were about five thousand men, besides women and children.

Jesus was constantly rebuking the religious leaders for their hypocrisy and self-righteousness. These were those who felt they controlled the interpretation and narrative of God’s word. This same spirit exists today among many who call themselves ‘evangelicals’. Go back and read Matthew Chapter 23 again from this perspective. How many Christians today accuse people of ‘judging’ when they hold leaders accountable? In fact, when one holds a leader whom they love accountable, many Christians respond the same way that ‘sinners’ do when they call out many of the ‘politicized sins’ (homosexuality and abortion)… as ‘sinners’ respond, “You can’t judge me!”

There are many American traditions that directly contradict the word of God, such as swearing in elected officials through an oath of office. It is even in our Constitution. Jesus consistently challenged the religious leaders for ignoring God’s word to keep their traditions.

7 And in vain they worship Me, Teaching as doctrines the commandments of men.’ 8 For laying aside the commandment of God, you hold the tradition of men—[a]the washing of pitchers and cups, and many other such things you do.” 9 He said to them, “All too well you [b]reject the commandment of God, that you may keep your tradition. 10 For Moses said, ‘Honor your father and your mother’; and, ‘He who curses father or mother, let him be put to death.’ 11 But you say, ‘If a man says to his father or mother, “Whatever profit you might have received from me is Corban”—’ (that is, a gift to God), 12 then you no longer let him do anything for his father or his mother, 13 making the word of God of no effect through your tradition which you have handed down. And many such things you do.”

Many of our American traditions are considered holy. Everything we do must be measured agains the word of God.

Be honest with yourself. If you were living in the days of Jesus’s earthly ministry, how would you have received Him. You prove it by your attitudes, behaviors and values today.