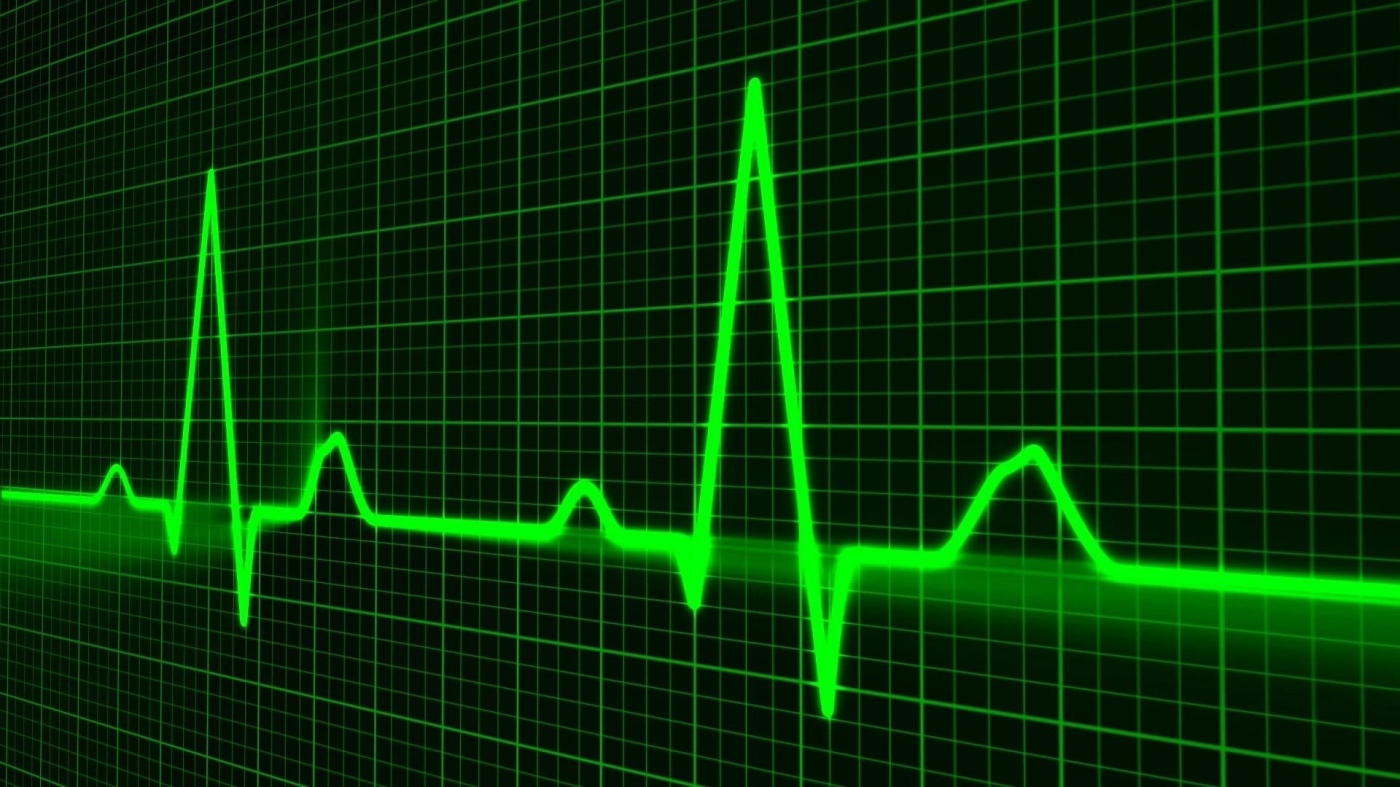 If there’s one constant question atheists always ask when discussing the existence of God is…WHERE IS THE EVIDENCE?

It’s always been that way. Notice what the Apostle Paul stated…

20 Where is the wise? Where is the scribe? Where is the [a]disputer of this age? Has not God made foolish the wisdom of this world? 21 For since, in the wisdom of God, the world through wisdom did not know God, it pleased God through the foolishness of the message preached to save those who believe. 22 For Jews request a sign, and Greeks seek after wisdom; 23 but we preach Christ crucified, to the Jews a [b]stumbling block and to the [c]Greeks foolishness,

The Greeks seek after WISDOM. The Greeks of that day wanted PROOF and without that proof they considered the message of the Gospel to be FOOLISHNESS.

20 For since the creation of the world His invisible attributes are clearly seen, being understood by the things that are made, even His eternal power and [a]Godhead, so that they are without excuse,

But, their response to this is where is your evidence beyond the bible?

However, the greatest evidence that God lives ‘all in our head’.

8 Beware lest anyone [a]cheat you through philosophy and empty deceit, according to the tradition of men, according to the basic principles of the world, and not according to Christ. 9 For in Him dwells all the fullness of the Godhead [b]bodily; 10 and you are complete in Him, who is the head of all [c]principality and power.

45 The Scriptures tell us, “The first man, Adam, became a living person.”[a] But the last Adam—that is, Christ—is a life-giving Spirit.

What makes you alive?

Is it breathing? There are those who are on a breathing machine but are not conscious.

Is it a beating heart? There are those who are on life support, but have no consciousness.

Is it your body? But, your body is still YOU even when your ‘spirit’, your ‘soul’, ‘your consciousness has left your body.

So LIFE IS CONSCIOUSNESS. LIFE IS AWARENESS. What good is it for you to be alive if you aren’t aware?

It’s the same for the only Living God. He is a spirit. You can’t see it, hear it, or smell it, but you can only but the evidence of His power…His creation…the natural laws that testify of His essence. Consider this except from my post IF YOU BELIEVE IN SCIENCE, YOU CAN BELIEVE IN GOD (HERE’S A PERFECT EXAMPLE)…

For example: The Law of Conservation of Energy, one of the basic accepted laws of physics…

Energy can neither be created nor destroyed, but only transferred or changed from one form to another.

That being said, please consider this…If you can accept: No one can see energy.

You can accept: No one can see God.

15 He is the image of the invisible God, the firstborn over all creation.

2 Before the mountains were brought forth,
Or ever You had formed the earth and the world,
Even from everlasting to everlasting, You are God.

28 Have you not known?
Have you not heard?
The everlasting God, the Lord,
The Creator of the ends of the earth,
Neither faints nor is weary.
His understanding is unsearchable.If you can accept: Energy is power.
You can accept: God is power.
Revelation 19:6  (NKJV)

The fact that you can read and comprehend this article, and that you have the free will to accept or reject it is proof that you are alive and aware just like the God of whom your spirit is an offspring…

28 for in Him we live and move and have our being, as also some of your own poets have said, ‘For we are also His offspring.’

Now, I know that this sounds like foolishness to some of you. But, isn’t that what the God said through the Apostle Paul in the first place?

2 thoughts on “ATHEIST: WHERE’S THE EVIDENCE GOD LIVES? ME: THE FACT THAT YOU ARE ‘ALIVE’ TO READ THIS ARTICLE…”