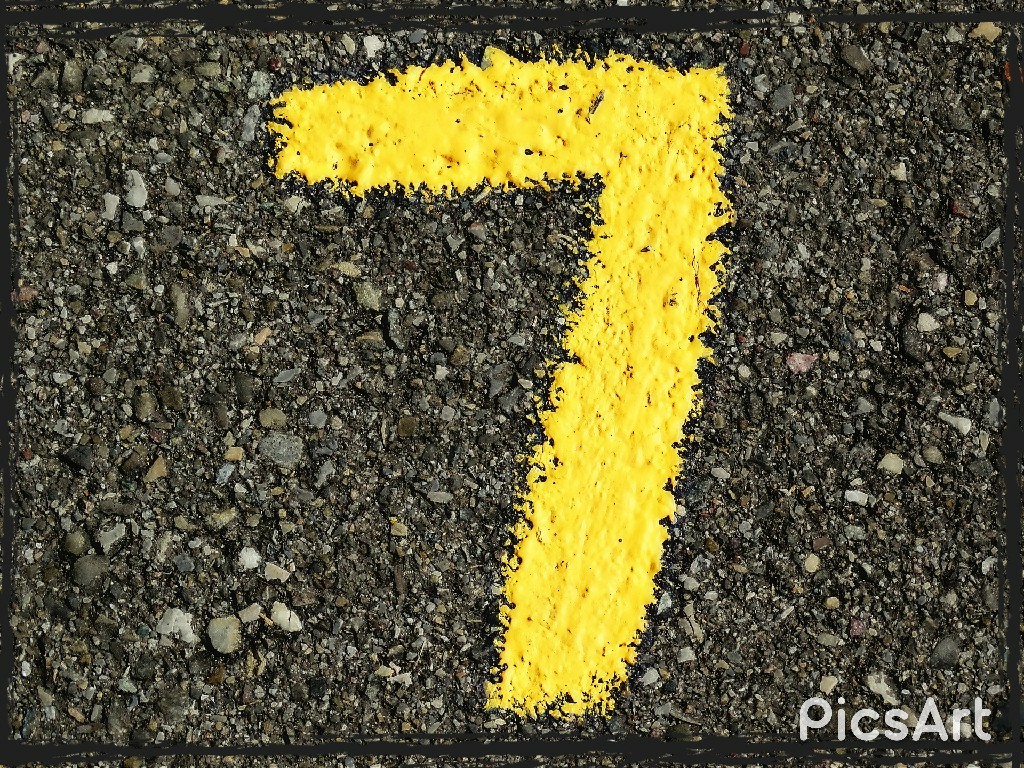 The rich young ruler in the books of Matthew 19 and Mark 10 told Jesus that he kept all of the commandments from his youth up, but the Lord quickly reminded him that he was lacking something.

That’s true for all of us. No matter how much we may try to live upright, we will always remain lacking in some area.

You may not be a fornicator, an adulterer, a drunk, a murderer…you may go to church every time the doors open. You may be very generous in your giving …

BUT DO YOU COMPLAIN?

God HATES complaining. He doesn’t hate complainers, but He does hate it when we complain. One of Israel’s greatest, most consistent sins while in the wilderness was that of complaining and murmuring. In fact, it was their complaining that made an 11-day trip last 40 years.

10 nor complain, as some of them also complained, and were destroyed by the destroyer.

But, don’t we have a right to complain sometimes? Especially when some things are beyond our control? Why does God hate complaining so much?

HERE ARE 7 REASONS WHY GOD HATES COMPLAINING SO MUCH…

1.COMPLAINING IS THE OPPOSITE OF THANKSGIVING

It doesn’t get more clear than this…

18 in everything give thanks; for this is the will of God in Christ Jesus for you.

Plain and simple…God expects us to be thankful and content in all things (Philippians 4:11-13). There is not one situation when one is complaining that they could not instead find a reason to give thanks or praise. In all of the Psalms where the psalmist was questioning God about troubles did the Psalm not end with praise and thanks giving. (Psalm 6, Psalm 13, Psalm 35, Psalm 94 are just a few). There is a difference in a humble lamentation and an arrogant complaint.

3. COMPLAINING INFECTS THE ATTITUDES OF OTHERS

How many times have you felt perfectly fine and content about something or someone until someone complained? Complaining is contagious. When we share our negative discontent it can have the same negative affect on someone else’s attitude as well, especially if they are spiritually or emotionally weak.

When we spread discontent, animosity or just a negative attitude we become a stumbling block, and we must always remember that is something that the Lord hates too…

6 “Whoever causes one of these little ones who believe in Me to sin, it would be better for him if a millstone were hung around his neck, and he were drowned in the depth of the sea.

This is huge! God had led Israel and promised them ‘a land flowing with mild and honey’. However, when things got tough, they continually complained and lamented that they wished they had never left Egypt.

3 And the children of Israel said to them, “Oh, that we had died by the hand of the Lord in the land of Egypt, when we sat by the pots of meat and when we ate bread to the full! For you have brought us out into this wilderness to kill this whole assembly with hunger.”

Complaining in difficult circumstances said to God then and still does today, that we don’t trust Him. Remember that through everything that Job went through did he never BLAME God of charge Him foolishly (Job 1:22).

Even if our circumstances are beyond our control, we must remember that God is sovereign to do what He pleases with His creation for however it suits His divine purpose, and we must trust Him in that.

5. GOD TAKES IT PERSONAL WHEN WE COMPLAIN AGAINST HIS ANOINTED

It’s God’s prerogative to choose whom He pleases to lead His people. Even though these leaders are mere men and women, He still expects us to submit to them. Notice God’s level of anger when the people murmured against Moses and Aaron…

41 On the next day all the congregation of the children of Israel complained against Moses and Aaron, saying, “You have killed the people of the Lord.” 42 Now it happened, when the congregation had gathered against Moses and Aaron, that they turned toward the tabernacle of meeting; and suddenly the cloud covered it, and the glory of the Lord appeared. 43 Then Moses and Aaron came before the tabernacle of meeting. 44 And the Lord spoke to Moses, saying, 45 “Get away from among this congregation, that I may consume them in a moment.” And they fell on their faces. 46 So Moses said to Aaron, “Take a censer and put fire in it from the altar, put incense on it, and take it quickly to the congregation and make atonement for them; for wrath has gone out from the Lord. The plague has begun.” 47 Then Aaron took it as Moses commanded, and ran into the midst of the assembly; and already the plague had begun among the people. So he put in the incense and made atonement for the people.

We must be very careful of what we say about a man or woman of God, even when they make a mistake or have a human moment. Notice that God did not tell David that he could no longer be king even after he slept with Uriah’s wife and then had him killed (2 Samuel 12). David suffered the consequences, but that did not disqualify his anointing.

6. COMPLAINING SHIFTS RESPONSIBILITY FROM OURSELVES

When I’m honest with myself. Much of what I complain about is the consequences of my own mistakes and actions. Yes, there are things that happen beyond our control. Misfortunes, storms, sicknesses etc. But, many times we will find ourselves complaining about relationships, jobs, purchases, situations and circumstances that either we prayed for or God gave us to benefit us.

As early as in the garden of Eden, rather than accept his responsibility for choosing to eat the fruit himself, Adam blamed his wife…

12 Then the man said, “The woman whom You gave to be with me, she gave me of the tree, and I ate.

As I mentioned earlier, when we express our dissatisfaction through complaining, and a negative mood and attitude, it can become our character. This is very important…

God expects us to set the standard of how to handle difficult circumstances.

Once we have mishandled a negative situation, our reputation may never recover. We don’t want that to become our testimony.

So, what to you do when you have a legitimate ‘complaint’?

Pray to God for the wisdom to handle your negative circumstances with grace and in a positive manner, and don’t get caught up in the sometimes overlooked sin of complaining.