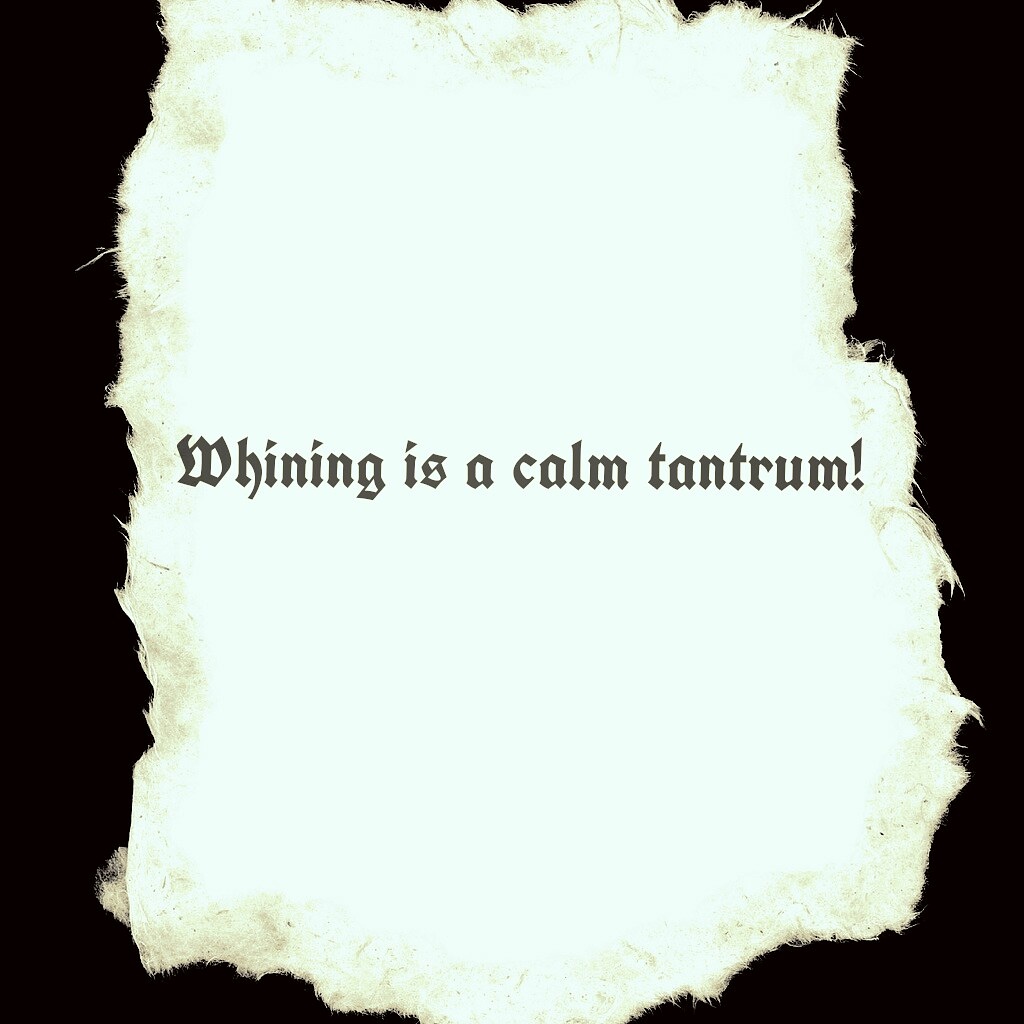 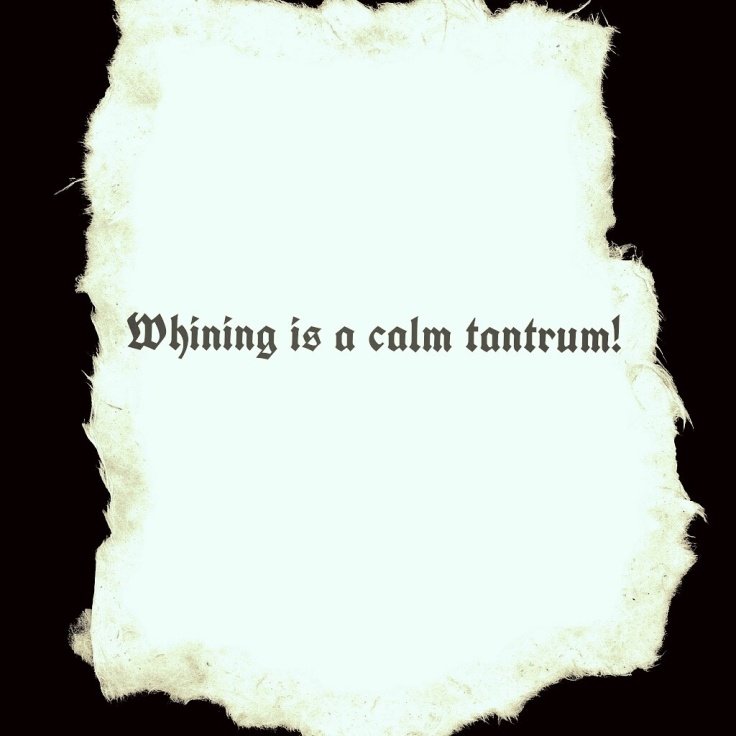 From civil rights to confederate statues. From protecting the environment to climate change. From the most extreme liberal to the most staunch conservative. From sexual misconduct in the workplace to being falsely accused… I’ve noticed, especially on social media how quick people are to accuse others of whining and being too sensitive when others that what displeases them. The same people who criticize others for being too sensitive has their own sensitivities…what makes one think his or hers is more valid than another’s?

It’s a shame when people can’t disagree without insults and sometimes aggression. How much more productive would our debates, dialogues and monologues be if we could respect, not only how one another feels, but the reasons why those who oppose us disagree.

We could get so much more accomplished if we found common ground.

I love the way the Apostle Paul debated with the philosophers at Athens and how he addressed those who were ‘religious’, but didn’t necessarily believe in the LORD God of Israel through our Lord and Savior, Yeshua Christ Jesus. He didn’t insult or belittle them. He acknowledged the fact that not only they were religious, but were sincere in what they believed. He then shared his faith without disrespecting theirs (Read Acts 17:33). It goes on to say that yes, some mocked Paul, but some believed, and others wanted to hear more.

Yes, people will complain and express their displeasure over issues that either we could care less about or we think they are 100% wrong.

And, sometimes they actually are whining, but it’s easy to call it whining when it doesn’t concern you. When you are expressing what concerns you, how many people say you are whining?

Can you think of an issue, that when you hear it, you think or say, “Oh no, here they go whining about that again?

Let us learn to listen or even ignore with respect. Oh, yeah and when you can help it…don’t whine.