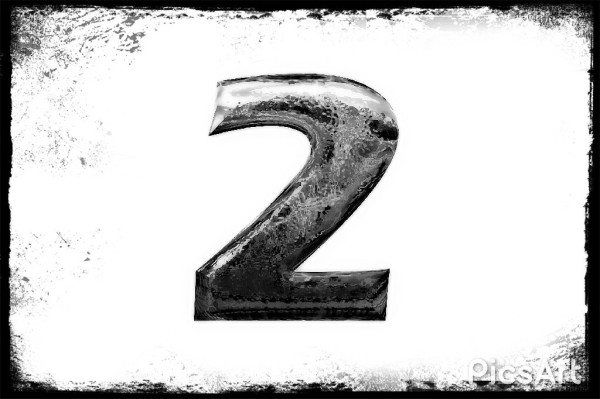 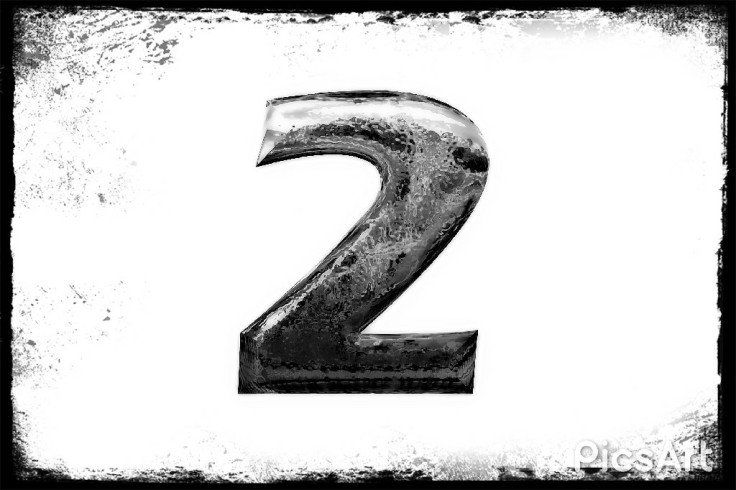 The Lord gave us a model prayer in Matthew 6: 9-13…some call it The Lord’s Prayer. Beyond that model we have access to God to talk to Him about all of our concerns in the Name (authority) of our Lord and Savior Yeshua, Jesus Christ.

It is also essential that we intercede for others in our prayers…even our enemies. But there our two ‘topics’ unfortunately sometimes omitted, often unintentionally, from our prayer lives. These are two things that the bible gives clear examples of how important it is to God that we include in our regular prayers.

I can’t make it any more clear than…

The persecution of Christians didn’t stop with Saul or Tarsus, Nero, or even in the Middle Ages. There are still Christians being persecuted, imprisoned and executed for the sake of the Gospel today. There are those who put themselves in harm’s way to share God’s word.

It is important that the Body of Christ remain in constant prayer for those who are enduring hardship for the Kingdom of God.

Remember what happened when Peter was put in prison for certain death, until the church prayed…

Now about that time Herod the king stretched out his hand to harass some from the church. 2 Then he killed James the brother of John with the sword. 3 And because he saw that it pleased the Jews, he proceeded further to seize Peter also. Now it was during the Days of Unleavened Bread. 4 So when he had arrested him, he put him in prison, and delivered him to four squads of soldiers to keep him, intending to bring him before the people after Passover. 5 Peter was therefore kept in prison, but constant[a] prayer was offered to God for him by the church. 6 And when Herod was about to bring him out, that night Peter was sleeping, bound with two chains between two soldiers; and the guards before the door were keeping the prison. 7 Now behold, an angel of the Lord stood by him, and a light shone in the prison; and he struck Peter on the side and raised him up, saying, “Arise quickly!” And his chains fell off his hands. 8 Then the angel said to him, “Gird yourself and tie on your sandals”; and so he did. And he said to him, “Put on your garment and follow me.” 9 So he went out and followed him, and did not know that what was done by the angel was real, but thought he was seeing a vision. 10 When they were past the first and the second guard posts, they came to the iron gate that leads to the city, which opened to them of its own accord; and they went out and went down one street, and immediately the angel departed from him. 11 And when Peter had come to himself, he said, “Now I know for certain that the Lord has sent His angel, and has delivered me from the hand of Herod and fromall the expectation of the Jewish people.” 12 So, when he had considered this, he came to the house of Mary, the mother of John whose surname was Mark, where many were gathered together praying. 13 And as Peter knocked at the door of the gate, a girl named Rhoda came to answer. 14 When she recognized Peter’s voice, because of her gladness she did not open the gate, but ran in and announced that Peter stood before the gate. 15 But they said to her, “You are beside yourself!” Yet she kept insisting that it was so. So they said, “It is his angel.” 16 Now Peter continued knocking; and when they opened the door and saw him, they were astonished. 17 But motioning to them with his hand to keep silent, he declared to them how the Lord had brought him out of the prison. And he said, “Go, tell these things to James and to the brethren.” And he departed and went to another place.