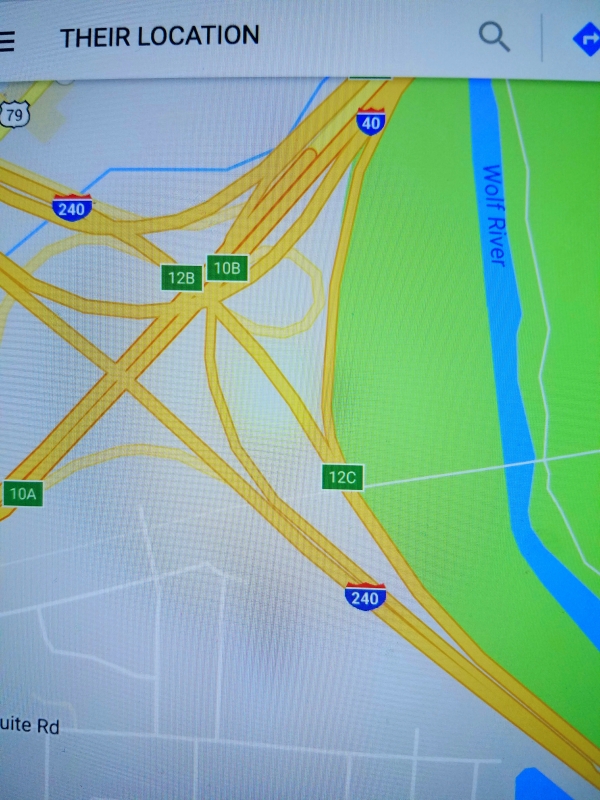 A good friend of mine once told me of a youth pastor friend of his who was eating dinner in a casual dining restaurant with a bar. The youth pastor noticed two young men at the bar from his church whom he hadn’t seen in attendance for a few weeks.

He got up from his table and approached the young men and asked them how they were doing.

He made casual conversation, told them he genuinely missed them in church, and thta he looked forward to seeing them the coming weekend…

He then did something unexpected…He then paid for their drinks. Those young men were at church the following week!

That youth pastor didn’t judge, chastise or preach to them…but met them where they were.

In fact, he did what Jesus did in John 2:1-12. At the wedding party, in order to show His power, when the wine ran out, Jesus figuratively ‘bought the drinks’.

In order to bring people to Christ, we must learn to meet people where they are. We must be able to meet them at their level of development.

We can’t be effective for the Lord of we act as though we are above others,  because we are all sinners saved by grace (Ephesians 2:8).

We must be humble enough to meet people where they are physically, financially, socioeconomically, emotionally, and spiritually.  Be sensitive to the fact that everyone will not be…

as mature as you…

…or as spiritual as you.

The benefit of your maturity and strength as that you can meet others at their level to help them grow. Rather than be critical of the behavior of those who are lost, we should pray ask God for wisdom for the best way to make a connection with them. They are merely acting according to their level of development. Rather than be critical of someone who joined your church, but has missed several services, or got mad about something and left,  we should ask God for wisdom on how to reach out to them in love, remember they are still immature in their faith.

The apostle Paul said he became all things to all men that he might save some. He didn’t mean he was hanging out with sinners to party with them, but for the sake of the Gospel he met them where they were spiritually,  socially and culturally to bring them to Christ.

Be willing to meet people where they are…because that’s where God met you.

Be of the same mind one toward another. Mind not high things, but condescend to men of low estate. Be not wise in your own conceits.”