IN CASE YOU MISSED IT
THROUGH ABRAHAM GOD RAISED A FAITH…NOT A RACE. 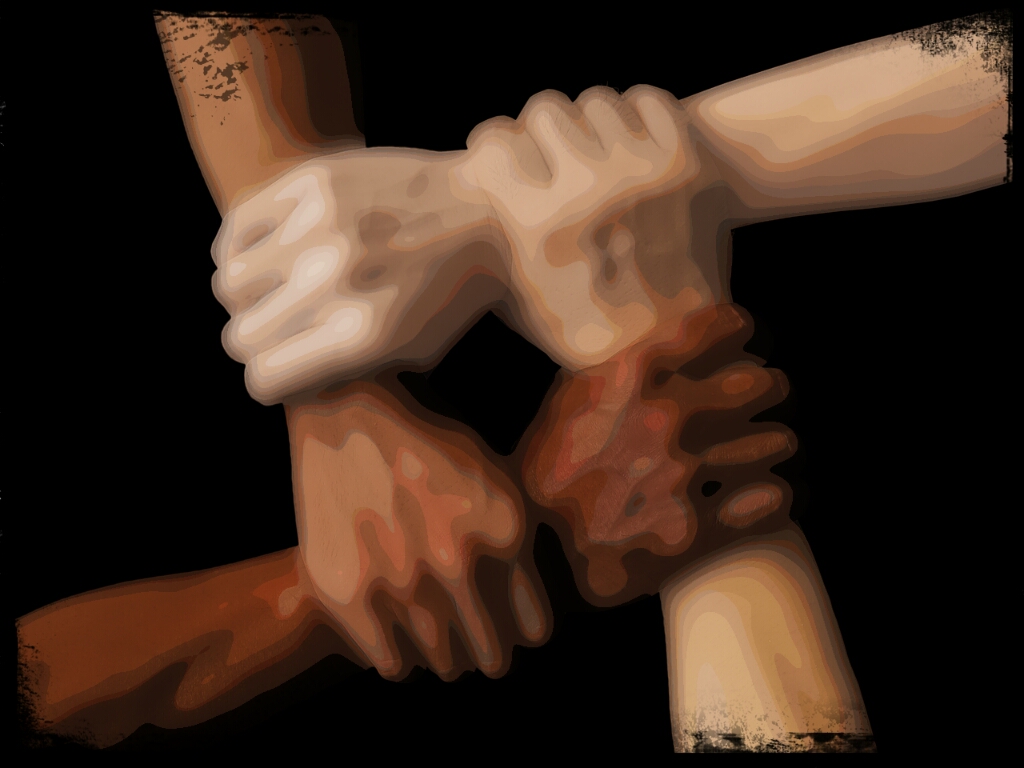