I often hear people proclaim, “We just all need to come together”.  Or some groups say, “We aren’t together like other groups are”.

The truth is that even though some cultures are inherently more cooperative, that there is no group, family, race, culture, nationality or cause that is truly totally united…at least for a prolonged amount of time.

Think about all of the great social movements, there have always been different approaches and ideas as to how to approach them.

As much as Dr. Martin Luther King is revered now, many of his contemporaries did not agree at his non-violent approach.

Without calling out any particular group, race, nationality, culture or cause… If you look closely into the other groups, races, nationalities, causes or cultures that are so called, UNITED, you will find great fragmentation and variance in all of them.

Progress is made and accomplishments are achieved not by uniting EVERYONE, but UNITING the RIGHT GROUP of people.

It is totally unrealistic to think that we can achieve total unity in any large-scale group in this imperfect world.

Jesus Christ, Yeshua, Himself did not ( and still does not) have total unity in His group, even though that is one of the main things He prayed for before He went to the cross.

20 “I do not pray for these alone, but also for those who will[e] believe in Me through their word; 21 that they ALL MAY BE ONE, as You, Father, are in Me, and I in You; that they also may be ONE IN US, that the world may believe that You sent Me. 22 And the glory which You gave Me I have given them, that THEY MAY BE ONE JUST AS WE ARE ONE: 23 I in them, and You in Me; that they may be made PERFECT IN ONE, and that the world may know that You have sent Me, and have loved them as You have loved Me.

Jesus prayed for it because He wants us to work for unity. The more we work for unity, the more likely the RIGHT people will come together for the right things.

Yes, it does seem that some groups are more divided than others…but no group is totally united.

Now the and so on falls on US. Don’t worry about who won’t come together…focus on who will.

Because even though total unity is unrealistic, God still expects us to try.

IN CASE YOU MISSED IT… 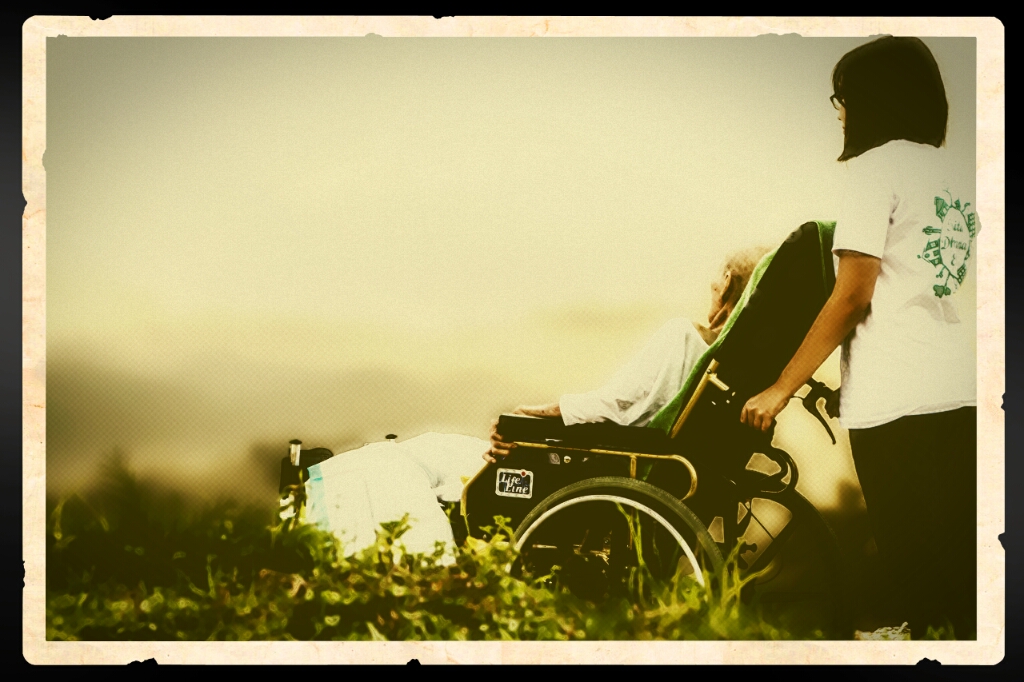 WHEN YOU SACRIFICE YOUR TIME FOR SOMEONE, YOU’RE GIVING THEM PART OF YOUR LIFE.

How much of yourself…your time do you give to others?
Here on earth, time is life. You can get back lost money, but you can never get back time.

When you sacrifice your time for someone, you’re giving away part of your life.

Greater love hath no man than this, that a man lay down his life for his friends.

YOU DON’T HAVE TO DIE TO LAY DOWN YOUR LIFE FOR SOMEONE.

Many have given up their dreams so that someone else can pursue theirs.

There are those who spend and have spent years taking care of others…serving others. Serving others is giving up your time for someone else.

Who in your life is giving up their time for you?

Who are your sacrificing your time for?

One of the greatest…