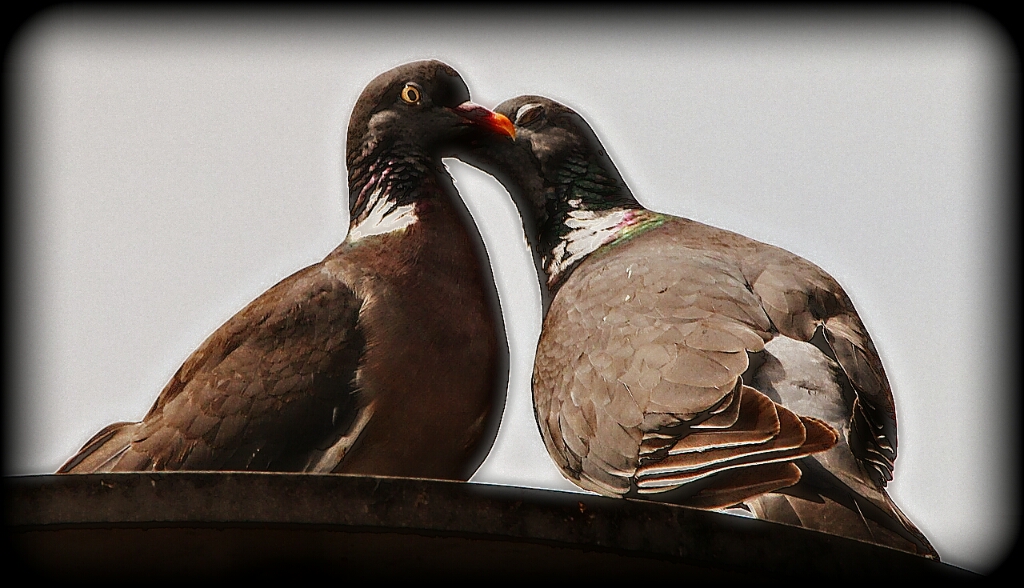 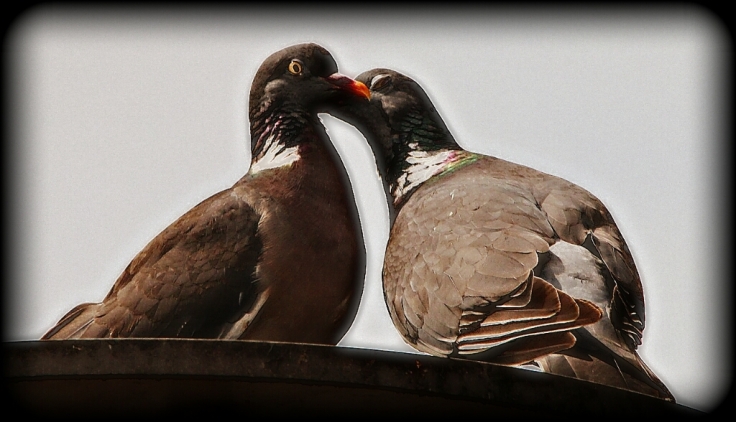 Has anyone ever come to you telling you that God told them to tell you something?

In 1st Kings the 13th Chapter, a man of God, was given a message to deliver to King Jeroboam and he was instructed by God that he was to NOT, eat bread, drink water, nor return by the same way he came. After delivering the bad news as instructed, the king invited the man of God to come home with him and refresh himself. The man of God obediently refused.

After leaving, the man of God encountered ANOTHER man of God, an old prophet, who invited him to come home with him and eat bread. Again, the first man of God told him that God had instructed him that he wasn’t to do so…But the old prophet said, “I too am a prophet, and an angel spoke to me and told me differently, but he was lying.

The first man of God, listened to the old prophet, went home with him and did just what God had told him NOT to do. To give us an example of His anger for his disobedience, God allowed the first man of God to be killed by a lion as he returned home.

14 and went after the man of God, and found him sitting under an oak. Then he said to him, “Are you the man of God who came from Judah?”And he said, “I am.”15 Then he said to him, “Come home with me and eat bread.”16 And he said, “I cannot return with you nor go in with you; neither can I eat bread nor drink water with you in this place. 17 For I have been told by the word of the Lord, ‘You shall not eat bread nor drink water there, nor return by going the way you came.’”18 He said to him, “I too am a prophet as you are, and an angel spoke to me by the word of the Lord, saying, ‘Bring him back with you to your house, that he may eat bread and drink water.’” (He was lying to him.)

Pray for discernment. Pray for wisdom. Because even people who mean well can sometimes tell you something contrary to God’s will is FOR YOU. Remember Peter…

22 Then Peter took Him aside and began to rebuke Him, saying, “Far be it from You, Lord; this shall not happen to You!”

23 But He turned and said to Peter, “Get behind Me, Satan! You are an offense to Me, for you are not mindful of the things of God, but the things of men.”

Peter meant well, but Jesus knew His purpose and realized that any deviation or diversion from it was not of the Father, but of the enemy.

Sometimes family members, friends and even ministers can give you some well-intended advice, insight, or ‘revelation’ from God.

14 And no wonder! For Satan himself transforms himself into an angel of light.

God the Father sent His Spirit in the form of a dove to confirm who the Messiah was, partly so no one else could come along claiming it is someone else…

22 And the Holy Spirit descended in bodily form like a dove upon Him, and a voice came from heaven which said, “You are My beloved Son; in You I am well pleased.”

Please, pray for discernment, and don’t listen to a PIGEON sent by the enemy instead of a DOVE from God.