IN CASE YOU MISSED IT… 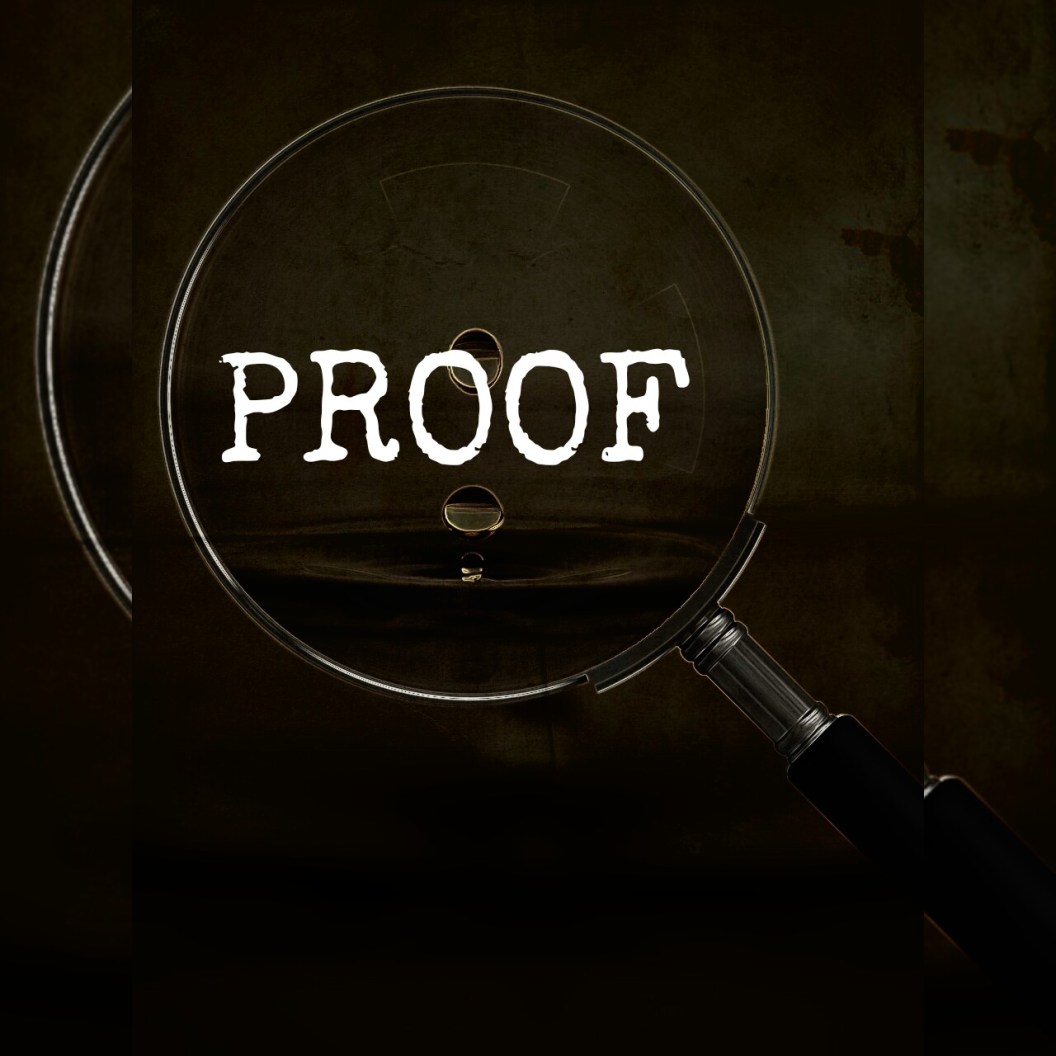 We don’t PROVE Christ lives in us by:

How LOUD we are in worship…BUT how QUIET we are when we get bad service in a restaurant.

Not by how EXCITED we can get at church…BUT how CALM we remain when cut off in traffic  (ouch).

WE are the greatest PROOF that God lives!

You will know them by their fruits.

Sometimes people talk about us behind our backs, whether we do good or bad.

People even pray that God give them vindication from their haters…

2 O my God, I trust in You;
Let me not be ashamed;
Let not my enemies triumph over me.

But, when we’re honest with ourselves, we have given some of our HATERS as good reason to dislike us.

We all have let others down.

We all have hurt others.

We all have done things we are ashamed of…

We all have offended others. There are some people who feel they were better off if they hadn’t met us.

King David was a man after God’s on heart, and he killed for a man for his wife.

Paul was an apostle to the Gentiles..after he was well-known for persecuting the church and consented to the death of Christians.

You can be sure that even after they repented of their sin…even after there was far behind them, they still had people and haters who were affected by their sin.

And, if need be we MUST seek their forgiveness. After that, it’s between them and God.