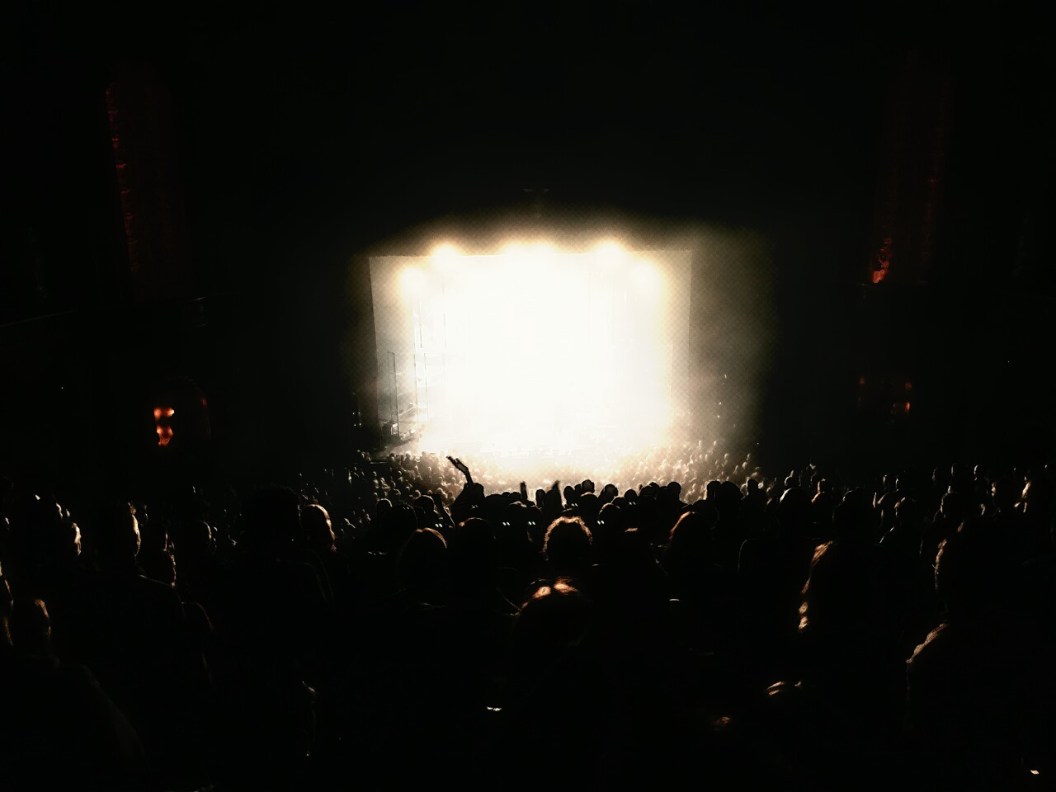 “Take heed that you do not do your charitable deeds before men, to be seen by them. Otherwise you have no reward from your Father in heaven. 2 Therefore, when you do a charitable deed, do not sound a trumpet before you as the hypocrites do in the synagogues and in the streets, that they may have glory from men. Assuredly, I say to you, they have their reward.

Jesus told us when we do things merely to be seen, whatever glory we receive from that act, we already have our reward.

However, that DOESN’T mean that some things should NEVER be done to be seen.

How else can God get glory?

How else can people witness His love?

How else can people witness His power?

Yes, it’s necessary that some things be done TO BE SEEN. It’s the intent of the heart as to whether or not God approves.

16 Let your light so shine before men, that they may see your good works and glorify your Father in heaven.

It is true that Jesus loved Mary, Martha and Lazarus, but Jesus resurrecting Lazarus from the dead in John 11 was about more than giving the sisters back their brother. It was done so that others COULD SEE AND BELIEVE.

Jesus wept so others could see how much He loved Lazarus, Mary and Martha.

32 Then, when Mary came where Jesus was, and saw Him, she fell down at His feet, saying to Him, “Lord, if You had been here, my brother would not have died.”

33 Therefore, when Jesus saw her weeping, and the Jews who came with her weeping, He groaned in the spirit and was troubled. 34 And He said, “Where have you laid him?”

37 And some of them said, “Could not this Man, who opened the eyes of the blind, also have kept this man from dying?”

38 Then Jesus, again groaning in Himself, came to the tomb. It was a cave, and a stone lay against it. 39 Jesus said, “Take away the stone.”

Martha, the sister of him who was dead, said to Him, “Lord, by this time there is a stench, for he has been dead four days.”

40 Jesus said to her, “Did I not say to you that if you would believe you would see the glory of God?” 41 Then they took away the stone from the place where the dead man was lying. And Jesus lifted up His eyes and said, “Father, I thank You that You have heard Me. 42 And I know that You always hear Me, but because of the people who are standing by I said this, that they may believe that You sent Me.”

Be sure and check your motives when you do anything that could bring glory to yourself. God is willing to share His glory, but we must give Him priority in our hearts.

Also, be very careful when you’re judging someone else’s intentions as to why they are doing what they do.

When you decide for them their motives, and what’s in their hearts you can be guilty of judging, and when we judge wrongly, we are inviting the same judgement on ourselves.

Judge not, that you be not judged.

Look upon every act you do in public as an opportunity to let your light shine. Pray that God allow others to be drawn to HIM THROUGH YOU and not YOU THROUGH HIM. Take advantage of the opportunities that God gives you to build His Kingdom through you and remember that…SOME THINGS SHOULD BE DONE FOR SHOW!