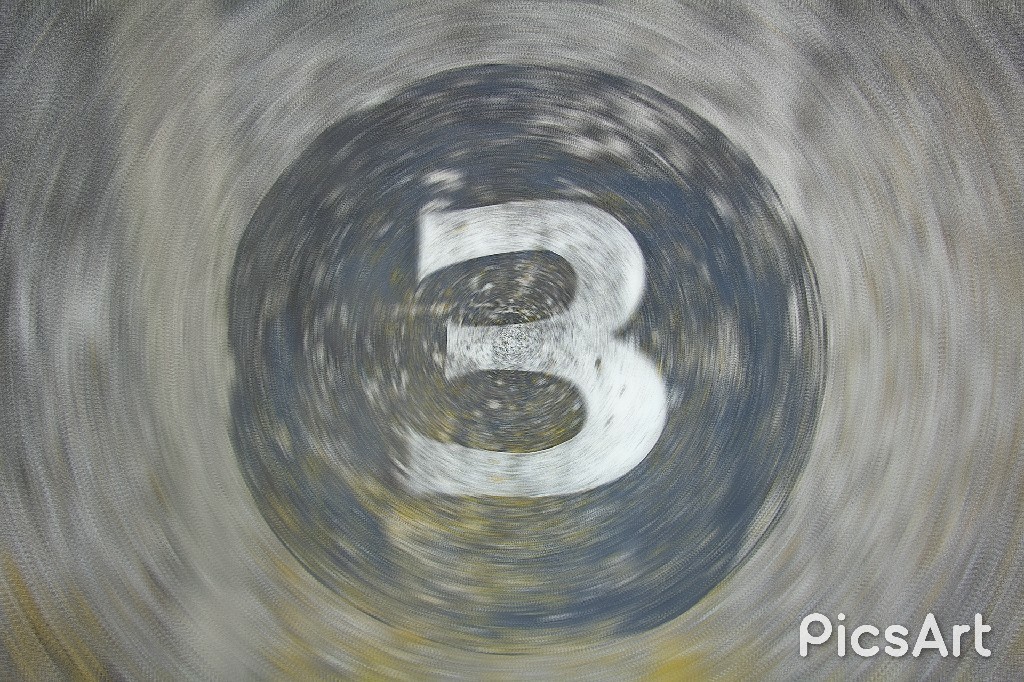 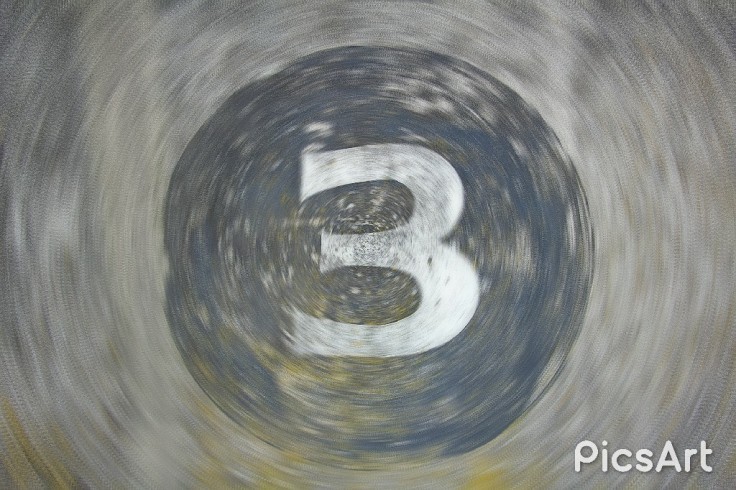 As a man of faith in God, I enjoy many of the benefits that have come through science. But, when it comes to the origin of the universe, how life began on earth and many other things, science and religion are at odds. In those instances, I like to define science as the attempt to give a physical explanation to the spiritual world.

Even though they are at odds, the Bible and science agree in at least 3 areas.

Most archeologists call eastern Africa the cradle of humankind. ‘Pre-historic’ remains have also recently been found in Morocco, which is still Africa.

Scripture also affirms that life began in Africa. Notice the location given for the Garden of Eden…

Wikipedia describes the location of these rivers…

Genesis 2:10–14 lists four rivers in association with the garden of Eden: Pishon, Gihon, Chidekel (the Tigris), and Phirat (the Euphrates). It also refers to the land of Cush—translated/interpreted as Ethiopia, but thought by some to equate to Cossaea, a Greek name for the land of the Kassites.[22] These lands lie north of Elam, immediately to the east of ancient Babylon, which, unlike Ethiopia, does lie within the region being described.[23] In Antiquities of the Jews, the first-century Jewish historian Josephus identifies the Pishon as what “the Greeks called Ganges” and the Geon (Gehon) as the Nile.[24]

2. ENERGY CAN’T BE CREATED OR DESTROYED

First of all in science, laws are absolute. They are non-negotiable. Even if we try to challenge or resist them with technology, the laws will always win. That being said, THE LAW OF CONSERVATION OF ENERGY states that energy can neither be created nor destroyed, but only transferred from one form to another.

God is absolute. He is non-negotiable. Even if we try to resist or challenge Him with our technology, God will always win. God is an all-powerful Spirit. He is eternal. He was not created and can’t be destroyed. And yes, He can be transferred from one form to another.

28 Have you not known?
Have you not heard?
The everlasting God, the Lord,
The Creator of the ends of the earth,
Neither faints nor is weary.
His understanding is unsearchable.

6 who, being in the form of God, did not consider it [a]robbery to be equal with God, 7 but [b]made Himself of no reputation, taking the form of a bondservant, and coming in the likeness of men.

To me, The Law of Conservation of Energy sounds like science’s attempt to define God.

3. LIFE SPREAD FROM WATER TO LAND

Most of us remember from school that our science books taught that the earliest and smallest life on earth was first in the waters and then on land.

Whether you believe Genesis is literal or symbolic, a literal week or thousands of years, all believers in God agree that He created the heavens and the earth in the exact order of Genesis. And in that order, God created the waters and the creatures in the waters first, just as science teaches…

20 Then God said, “Let the waters abound with an abundance of living [a]creatures, and let birds fly above the earth across the face of the [b]firmament of the heavens.” 21 So God created great sea creatures and every living thing that moves, with which the waters abounded, according to their kind, and every winged bird according to its kind. And God saw that it was good.

I don’t think it’s a coincidence that both the Bible and science agree in such foundational areas. Here’s the thing. God created those brilliant scientific minds that contend He is not real. And, who can really prove that the sun is 93,000,000 miles away, or that the speed of light is 186,000 miles per second. Who can travel that distance or speed to prove it? It takes faith in the formulas and scientists who ‘discovered’ these scientific ‘facts’.

I guess science and the Bible agree on faith too.

One thought on “THREE THINGS ON WHICH THE BIBLE & SCIENCE AGREE…”