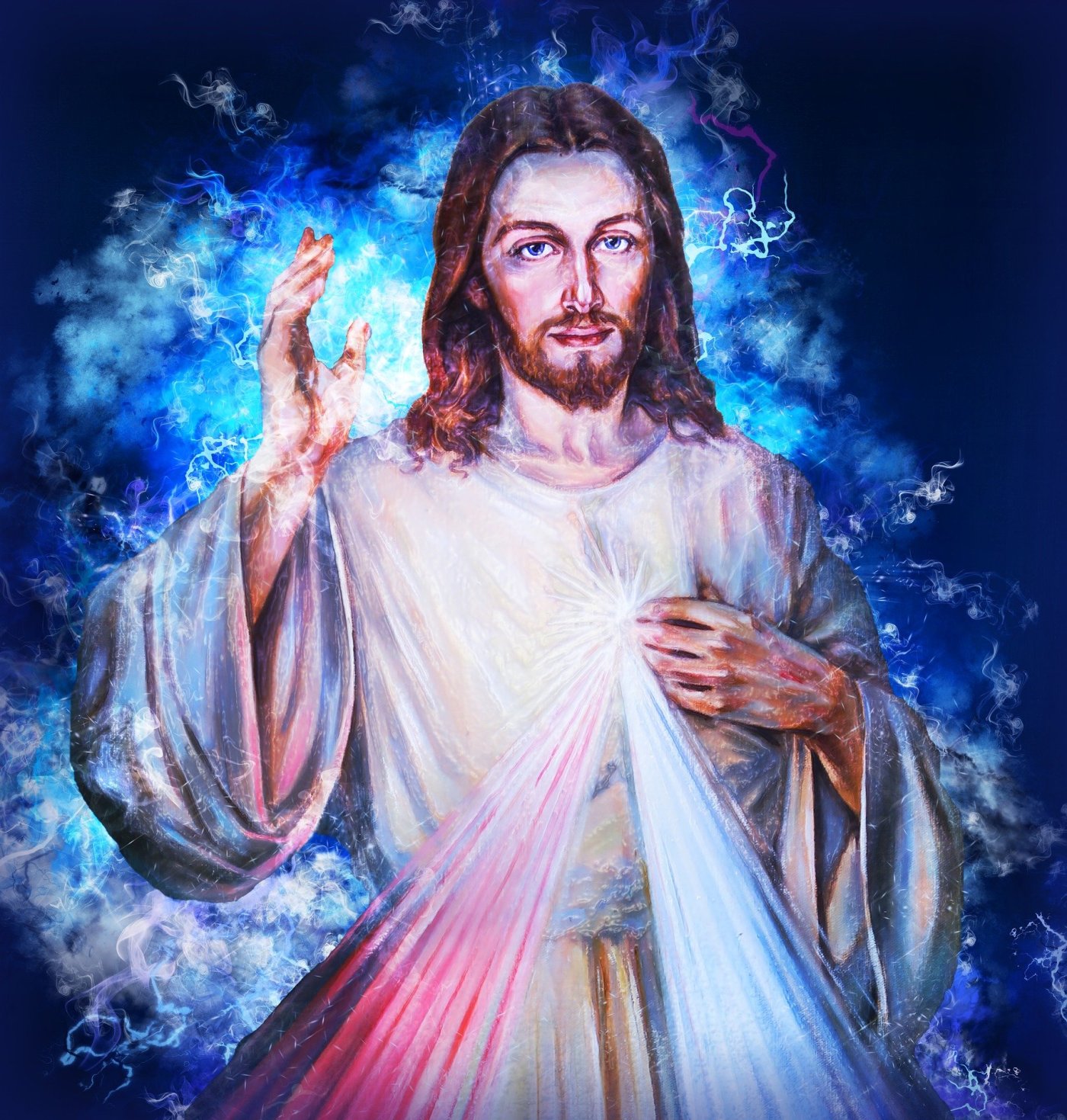 There is a sometimes contentious discussion going on in America about how history is taught in schools. Many of the people who are passionate about controlling the narrative claim to be Christians.

The bible makes it clear that Yeshua the Messiah was both human and divine. It also makes it clear that He was born a Jew. He was born in the Mediterranean, actually in Asia. It’s what we call the Middle East (relative to Europe of course). The region borders Africa and those born in that region don’t have the physical traits that are depicted in many images of Jesus.

It has driven thought among people of many races as to how Jesus looked. It’s interesting that many people who claim to be passionate about preserving history and it’s accuracy are perfectly fine with a European image of Jesus. Many people who claim to be passionate about scriptures, and will argue until they are ‘blue in the face’ about being true to the bible, will quickly claim, ‘his color doesn’t matter’ when this is mentioned. Many people who cherry-pick their way through the bible will say, ‘what does it matter?’

And, it especially, personally pisses me off when someone proclaims, “Why are you spreading division?”

Why is it than when certain narratives are challenged that it’s considered ‘division’? ‘Hate?’ ‘Negativity’?

I’m a Black man who lives in the United States of America, and unfortunately, many discussions come down to BLACK and WHITE.

Many people are introduced to faith in God through Yeshua the Messiah, believing that God is White. Jesus was born with White flesh, and the Gospel is preached from that perspective.

One could easily consider any image of the Son of God to be idolatry. Even though we don’t know exactly what He looked/looks like, by virtue of ‘race’ (for lack of a better word) FAITH, NOT RACE… and culture in which He was born, we know what He didn’t look like.