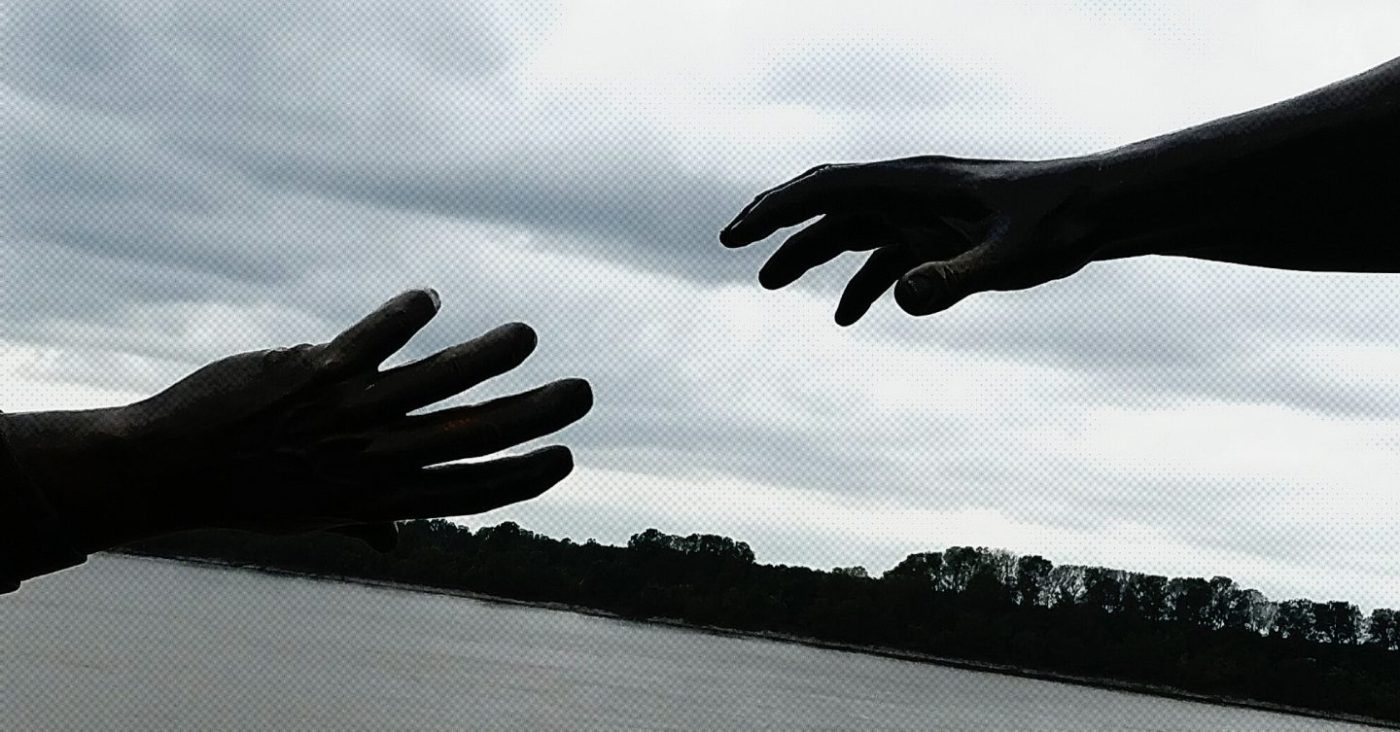 And, everywhere at the same time.

There is nothing impossible to Him, but there’s still a few things He can’t do…

Yes, I know we say He’s a father to the fatherless and a mother to the motherless…and He can fill those voids in our lives, but…

A father of the fatherless, a defender of widows,
Is God in His holy habitation.

It says that our loving heavenly FATHER is to the fatherless, but not a mother to the  motherless.

He’s our FATHER, but,

God gave a special role to women. He gave them honor of being the first connection to every life on this earth. To nurture every life…to introduce every person to the world, and with that role comes a special bond. There’s nothing like a mother’s love.

Even when it comes to our salvation, in the fullness of time, God still didn’t step outside of the authority He gave to women by still using a woman to bring His Son into the world.

Yes, He could have made another man of ‘dust’ if He wanted, but He chose Mary to be a Mother to our Lord and Savior, Yeshua, Jesus Christ.

4 But when the fullness of the time had come, God sent forth His Son, born[a] of a woman, born under the law,

That’s why it’s possible for some women who didn’t even physically birth a child into the world to still have the anointing to fulfill a mother’s role and love…it is a gift of God to the child and mother.

In those unfortunate circumstances when a mother does not live up to her role, even though a father can step it up or step in…nothing can ‘replace it’. Sometimes there is just a void, unless another ‘woman’ steps in (grandmother, aunt, sister, adopted mother).

So thank God for all mothers, even if yours didn’t live up to her responsibility, because that’s who God chose to bring you into the world.

Praise God for the blessing of mothers!

2 thoughts on “WHY EVEN GOD CAN’T BE A MOTHER…”