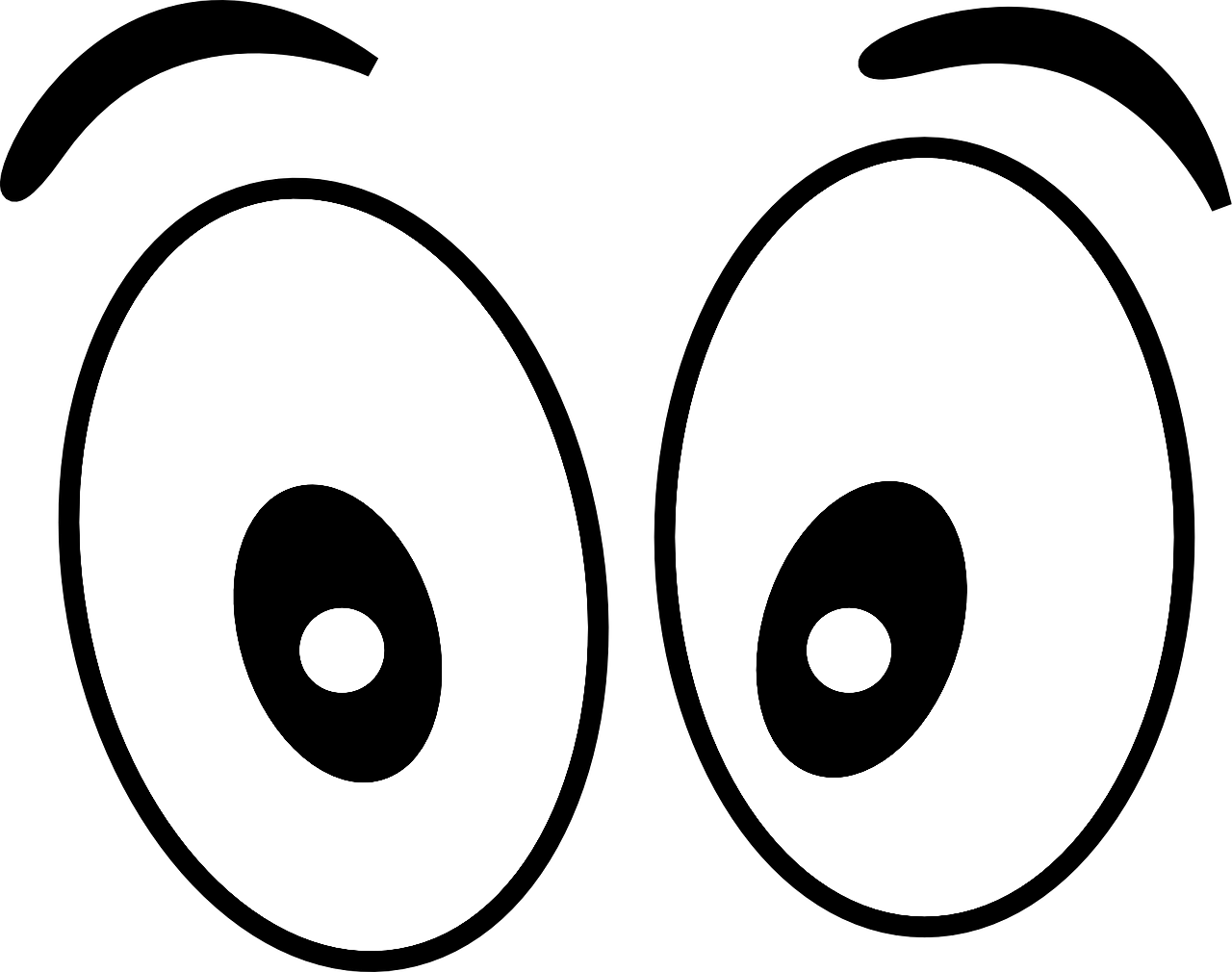 We are all sinners saved by grace…

8 (A)For by grace you have been saved (B)through faith, and that not of yourselves; (C)it is the gift of God, 9 not of (D)works, lest anyone should (E)boast.

So, think for a moment…

Think about some of the sins that you’ve committed SINCE you’ve accepted Jesus Christ as your Lord and Savior.

However, when we receive the gift of His Holy Spirit are equipped to fight. You will win some battles and lose some battles, but ultimately win the war.

19 Now the works of the flesh are evident, which are: [a]adultery, [b]fornication, uncleanness, lewdness, 20 idolatry, sorcery, hatred, contentions, jealousies, outbursts of wrath, selfish ambitions, dissensions, heresies, 21 envy, [c]murders, drunkenness, revelries, and the like; of which I tell you beforehand, just as I also told you in time past, that those who practice such things will not inherit the kingdom of God.

22 But the fruit of the Spirit is love, joy, peace, longsuffering, kindness, goodness, faithfulness, 23 [d]gentleness, self-control. Against such there is no law.

If you’ve been ‘saved’ for several years, you may realize that you’ve committed more sins SINCE you’ve been saved…

You may even notice that some of the sins you committed after you were saved were GREATER than those before you were saved. Yes, sin is sin, but some sins simply make God more angry…they’re called abominations. And these sins aren’t necessarily the freaky sexual sins that may often first come to mind. For example, pride is one of them…

5 Everyone proud in heart is an abomination to the Lord;
Though they join [a]forces, none will go unpunished.

This is why we should NEVER take the grace of God for granted.

This is a good time to stop right now and thank God for His grace and mercy, and for not dealing with any of us as we deserve.

If you’ve sinned greater since you’ve been saved, ask yourself did you come to Yeshua for the right reasons.