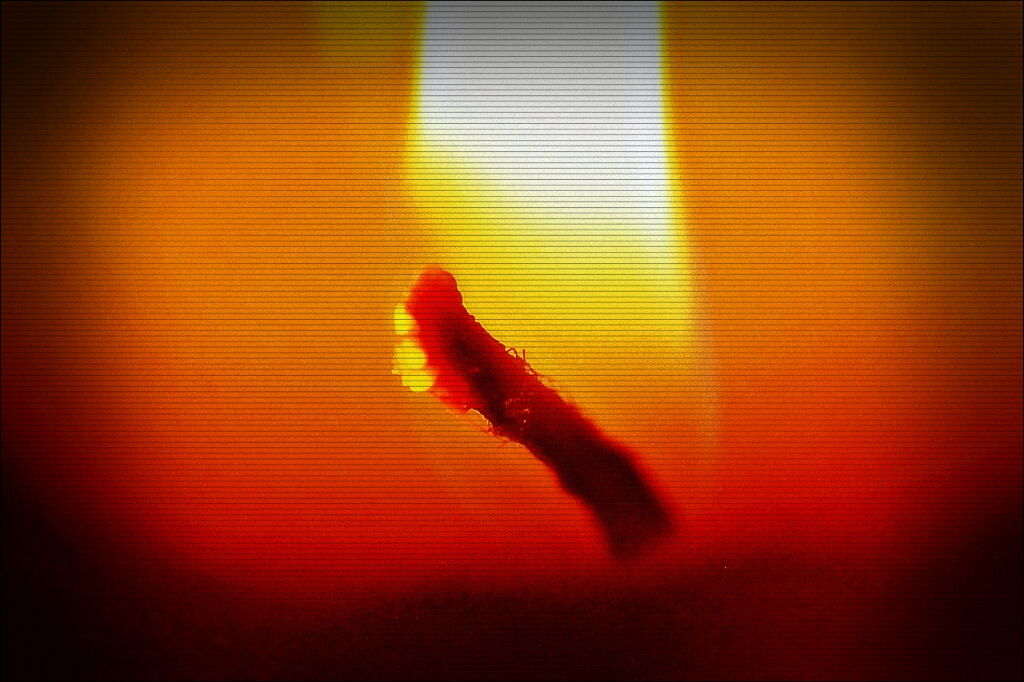 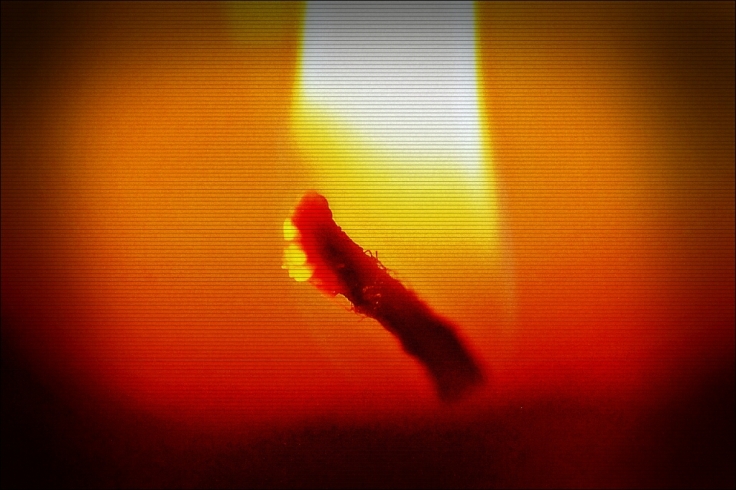 If God makes it so easy to join His organization (Romans 10:9), why do we make it so hard to join some of ours?

I was watching a television show in which a young lady hoping to join a prestigious college band was beaten into intensive care during her initiation, and it was swept under the rug and defended by those in authority to protect their tradition.

I’ve heard many comment and reason that such behavior is just ‘part of the process’…that some initiations and inductions are just ‘part of growing up’.

I’ve heard that enduring this foolishness with others breeds loyalty, brotherhood/sisterhood, comradery, etc.

Now, I’m sure some of you reading will defend it out of loyalty to your own beloved organizations and traditions, but if you’re a Christian…if you know God’s word…if you know the character and culture of His Kingdom…and if you’re honest with yourself, you know it’s not of God and makes no sense. You know that some of the activities people are forced to participate in are clearly not Godly.

If it’s of the devil, then it’s straight from Hell.

How do I know it’s not of God?

Because God made joining His organization EASY for us!

It’s interesting how so many organizations, teams, clubs etc. make it so DIFFICULT to join…initiations, rituals, rites of passage, hazing, traditions…while, God makes it so EASY!

9 that if you confess with your mouth the Lord Jesus and believe in your heart that God has raised Him from the dead, you will be saved.

The Body of Christ, His church is the most important and prestigious ‘organization’ of this earth and beyond.

The benefits of membership are eternal…

Yet, God makes it so easy to become part of His family.

So many earthly organizations feel it’s such an honor to be inducted into their ranks that some have even died trying to get in. When you think about it…it’s quite absurd that people have shed blood to join some groups but…

Yeshua, Jesus Christ, paid the price of our admission to His church with His blood…

But He was wounded for our transgressions,He was bruised for our iniquities;The chastisement for our peace was upon Him, And by His stripes we are healed.

One of Jesus’ greatest battles was against foolish, senseless tradition (Matthew 15:1-20).

13 But He answered and said, “Every plant which My heavenly Father has not planted will be uprooted. 14 Let them alone. They are blind leaders of the blind. And if the blind leads the blind, both will fall into a ditch.”

15 Then Peter answered and said to Him, “Explain this parable to us.”

16 So Jesus said, “Are you also still without understanding? 17 Do you not yet understand that whatever enters the mouth goes into the stomach and is eliminated? 18 But those things which proceed out of the mouth come from the heart, and they defile a man. 19 For out of the heart proceed evil thoughts, murders, adulteries, fornications, thefts, false witness, blasphemies. 20 These are the things which defile a man, but to eat with unwashed hands does not defile a man.”

No organization on earth supersedes God’s and should never be no more difficult to become a part of than His church.

Even though some have even perverted and complicated ‘membership’ in His church, that was never His intention.

When any organization makes potential members submit themselves to violence, vulgar and profane language, embarrassment and possible harm as conditions of joining…those activities are not of God.

This is not an indictment on all organizations that require some sort of ‘proving grounds’, but when it crosses God’s line, it’s gone too far.

Don’t get caught up trying to hold onto, defend and condone traditions from Hell.

One thought on “THE UNHOLINESS OF HAZING: TRADITIONS FROM HELL…”