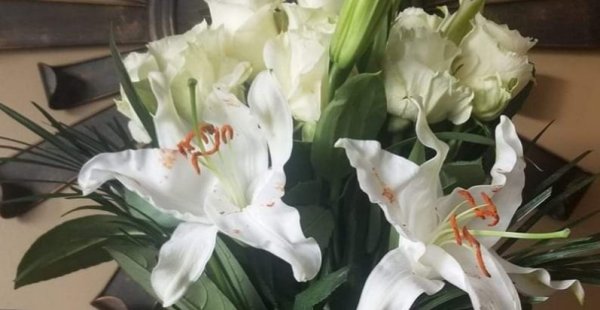 There’s nothing like a mother’s love…most of the time.

Sometimes a mom isn’t everything she should have been…sometimes, she is or was far from it.

Some even qualify for being called a BAD MOTHER.

So, does God expect you honor a mother who who wasn’t the best?

What does the bible say?

2 “Honor your father and mother,” which is the first commandment with promise:

God didn’t say “Honor your GOOD parents in the Lord”. When God said honor your father and mother, he knew some parents would not be good parents. And ALL parents make mistakes.

Why honor all mothers both ‘good’ and ‘bad’?

Because that’s who HE CHOSE to bring you into the world. He could have chosen anyone, but He chose your mother to birth you. 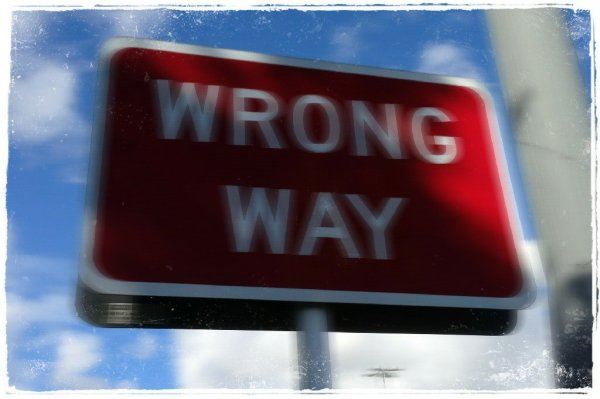 It’s natural for us to want the people in our lives to be loyal to us, but loyalty to God must always come first.

When we have grown to trust and support someone, we can find ourselves feeling obligated to make excuses for them when they are wrong…

Have you ever found yourself feeling compelled to justify, make excuses for or give reasons why someone you support was wrong?

This behavior sets us up for a particular sin…

5 For [a]this you know, that no fornicator, unclean person, nor covetous man, who is an idolater, has any inheritance in the kingdom of Christ and God. 6 Let no one deceive you with empty words, for because of these things the wrath of God comes upon the sons of disobedience. 7 Therefore do not be partakers with them.

This scripture makes it clear that when we excuse and justify the wrong of others, we become partakers in their sin.

Now many will say right and wrong are subjective, but the word of God should always be the measure.

Remember, you are never obligated to make excuses for the people you support. True loyalty and real support is letting them know they are wrong.

And, everywhere at the same time.

There is nothing impossible to Him, but there’s still a few things He can’t do…

Yes, I know we say He’s a father to the fatherless and a mother to the motherless…and He can fill those voids in our lives, but…

A father of the fatherless, a defender of widows,
Is God in His holy habitation.

It says that our loving heavenly FATHER is to the fatherless, but not a mother to the  motherless.

He’s our FATHER, but,

God gave a special role to women. He gave them honor of being the first connection to every life on this earth. To nurture every life…to introduce every person to the world, and with that role comes a special bond. There’s nothing like a mother’s love.

Even when it comes to our salvation, in the fullness of time, God still didn’t step outside of the authority He gave to women by still using a woman to bring His Son into the world.

Yes, He could have made another man of ‘dust’ if He wanted, but He chose Mary to be a Mother to our Lord and Savior, Yeshua, Jesus Christ.

4 But when the fullness of the time had come, God sent forth His Son, born[a] of a woman, born under the law,

That’s why it’s possible for some women who didn’t even physically birth a child into the world to still have the anointing to fulfill a mother’s role and love…it is a gift of God to the child and mother.

In those unfortunate circumstances when a mother does not live up to her role, even though a father can step it up or step in…nothing can ‘replace it’. Sometimes there is just a void, unless another ‘woman’ steps in (grandmother, aunt, sister, adopted mother).

So thank God for all mothers, even if yours didn’t live up to her responsibility, because that’s who God chose to bring you into the world.

Praise God for the blessing of mothers!