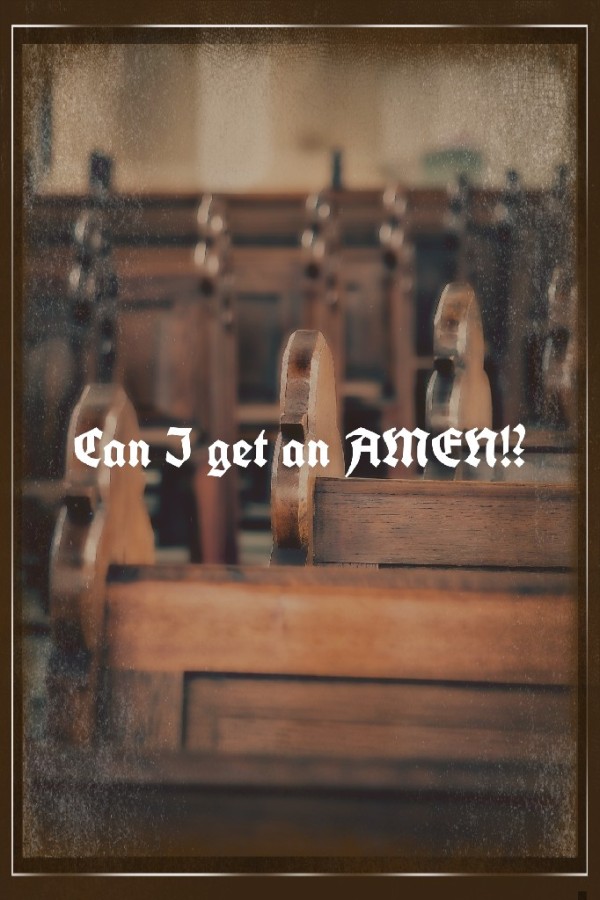 If you’ve been in church or been around church people any amount of time, you’ve heard them…

You hear them in church, in songs and in everyday language.

Of course there are many ‘churchy’ sayings that are biblical and encourage us, and there’s nothing wrong with that. But, some aren’t really biblical, and are even sometimes mistaken for scripture.

It’s those that we have to either avoid, or be VERY careful of how we say it, or of our attitude towards it.

Here are 7 ‘CHURCHY’ clichés that we need to be careful of how we say.

This one is so NOT biblical, and it’s one word that messes it up…”YET”. It’s true that God has and will never fail us…but where did yet come from? “Yet” implies that God could possibly fail us in the future. It’s catchy, it helps make a song rhyme, but It’s not biblical.

Oh, give thanks to the Lord, for He is good!
For His mercy endures forever.

The fact that God’s mercy endures forever means it can NEVER fail.

This one is true, but we’ve got to be careful of how we say it, or our attitude about it. God always answers prayer, and through prayer people are healed, restored, delivered, led to Christ…lives are changed. So what’s the problem? If we are careful, saying ‘prayer works’ in the wrong context or with the wrong frame of mind can reduce prayer to a gimmick…just something else you can try to make things right. This can lessen the true intimacy of conversation with God to be to mindless, superstitious, empty words that we hope changes things. It leads to an, “I’ve tried everything else, so now I’ll try this attitude”.

14 Now this is the confidence that we have in Him, that if we ask anything according to His will, He hears us.

When we pray to God, not only are we talking to Him, but He actually hears and responds. When you start a car, turn on a television, install software or successfully repair something…it WORKS…God RESPONDS. Be careful how you say it.

This one is also true, but be careful when you say it. Most of the time we are implying it is our season for Good things. But, the bible teaches us there’s a time and season for EVERYTHING. We have seasons of rest and peace, but we also have stormy seasons and trials. We have seasons of progress and celebration, as well as seasons of consequences and struggle. As one the lyrics to one popular Gospel song says, “This is my season for grace and favor”. This is my season to reap what I have sown.” We must remember that sometimes our ‘grace and favor is NOT reaping what we’ve sown. We must be very careful when proclaim, or sometimes brag, “This is my season!”

This is a very popular cliché, and is even in songs. We’ve got to be VERY careful about approaching God actually and selfishly. Too much “ME”, “MY”, and “I’s” can mean we are leaning too close to covetousness, which is idolatry.

5 Therefore put to death your members which are on the earth: fornication, uncleanness, passion, evil desire, and covetousness, which is idolatry.

Yes, what God has ordained for you is for you, but too many time this is said from a selfish, I want what’s mine point of view. Plus, everything that, “God has for you” isn’t necessarily pleasant. Some trials, tests, challenges and struggles God has ‘for you and no one else’, but you don’t hear many people singing about that. God had Joseph of Genesis struggle, ‘Just for him. God had Job’s struggle, ‘Just for him’. This isn’t necessarily based on any scripture, and I think it’s best to leave it alone.

This one is true and based on scripture, but we must be careful of our attitude about the phrase and we say it around. Again, we must not say it with a covetous or arrogant attitude. God promised that all things work together for the good of those who love Him and are the called according to His purpose (Romans 8:28). But, the contingency is, those who are called according to His purpose, but some boldly say this inferring their own purpose. The bible also tells us His favor is for life in the same context of His anger and weeping. And, don’t forget, God showed Joseph on Genesis favor while he was in prison for something he didn’t do…

21 But the Lord was with Joseph and showed him mercy, and He gave him favor in the sight of the keeper of the prison.

God’s favor is sometimes working things out for our good in very difficult, undesirable circumstances.

Plus, saying ‘blessed and highly favored’ around the spiritually immature can not only make them think God has respect of persons, but make us sound spiritually arrogant, I’ve seen it happen. We need to be careful with this one.

If this is said with a humble attitude in an effort to encourage someone who is unsaved or weaker to let them know the dramatic change God made in your life…then cool. But, most of the time I’ve heard this said in pride or arrogance, with a threatening tone after they’ve been made angry. I’ve most often heard it said implying they will revert back to the ‘old them’, if prompted. I have more often heard it said with an attitude of they are proud of what they used to be, rather than ashamed, and we all know what God said about that…

6 But He gives more grace. Therefore He says: “God resists the proud, But gives grace to the humble.”

This is often used as an easy ‘way out’ to ask for forgiveness. Too many times people say this either to a group or an individual…the problem is that if it’s a group they fully know EXACTLY WHO IN THE GROUP they hurt, and if it’s an individual, they know EXACTLY WHAT THEY DID. Simply saying, “If” is not good enough…

God expects us to go to the person and make things right…and remember, a public embarrassment deserves a public apology.

‘CHURCHY’ clichés sound good, and help define church culture, but we must be very careful how we use them…and know which ones to leave alone. 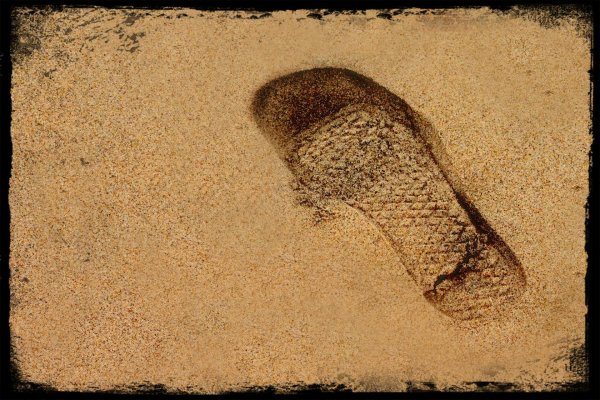 Jesus came to take a walk in your shoes,

He was tempted and endured everything that you go through,

Jesus took a long walk in your shoes so you can know,

That you can walk on this earth and not wear out your ‘soles’.

15 For we do not have a High Priest who cannot sympathize with our weaknesses, but was in all points tempted as we are, yet without sin.