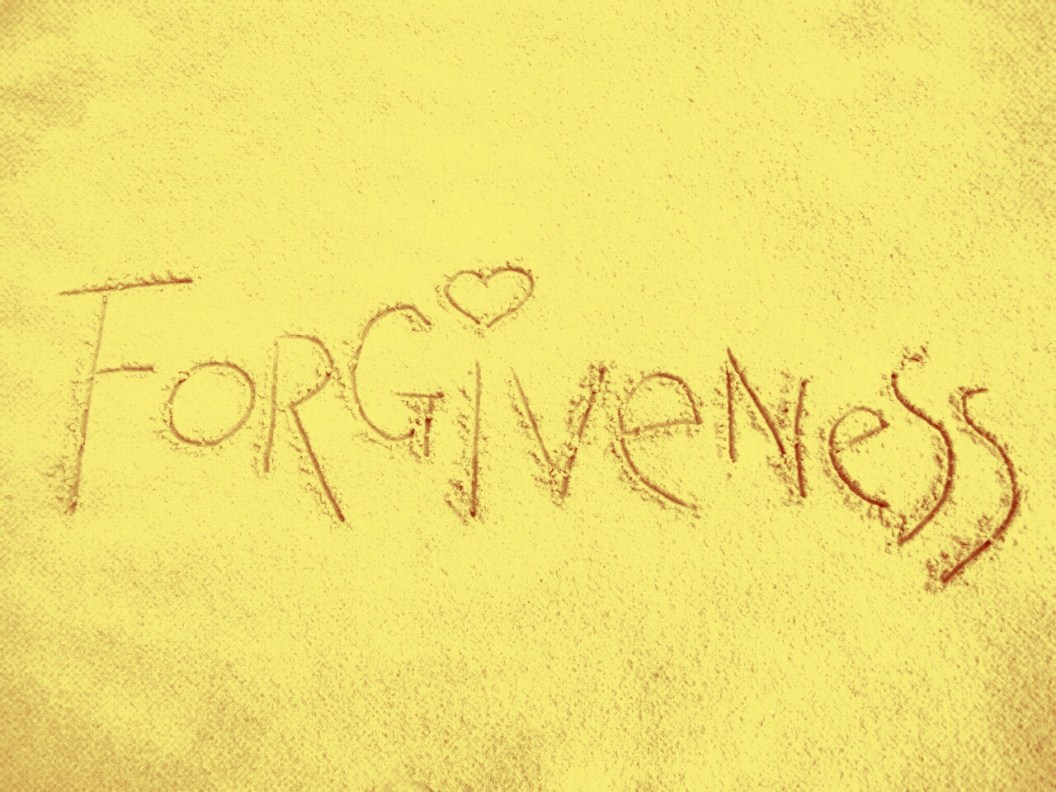 Watch out when people say, “forgiveness isn’t for them, it’s for you”. When we offend God and He forgives us, He does it for US and not HIM.

Forgiveness is a SELFLESS act that God commands us to do for one another as He does for us. It’s another way we conform to His character and His image. It releases the FORGIVEN from the guilt of the offense and releases the FORGIVER from the burden of holding on to what leads to bitterness and wrath. It is the most powerful tool available to us to maintain good relationships because that’s how God maintains His relationship with us…by continually forgiving us.

Don’t make forgiveness a SELFISH act by approaching it carnally as many well-meaning people do by saying it’s for YOU and not the offender…that’s making something selfish and perverts the Holy intent of the GIFT of forgiveness. That’s what the enemy tries to do, trick you into ‘throwing what’s holy to the dogs.

And yes, forgiveness is a priceless gift. God doesn’t have to forgive us. Think of how good it feels to be truly sorry and have someone not only tell you that you are forgiven, but you can tell in their actions that they mean it. Forgiveness blesses both parties equally…don’t approach it selfishly.
Ephesians 4:32 (NKJV)