REBLOG in case you missed it… 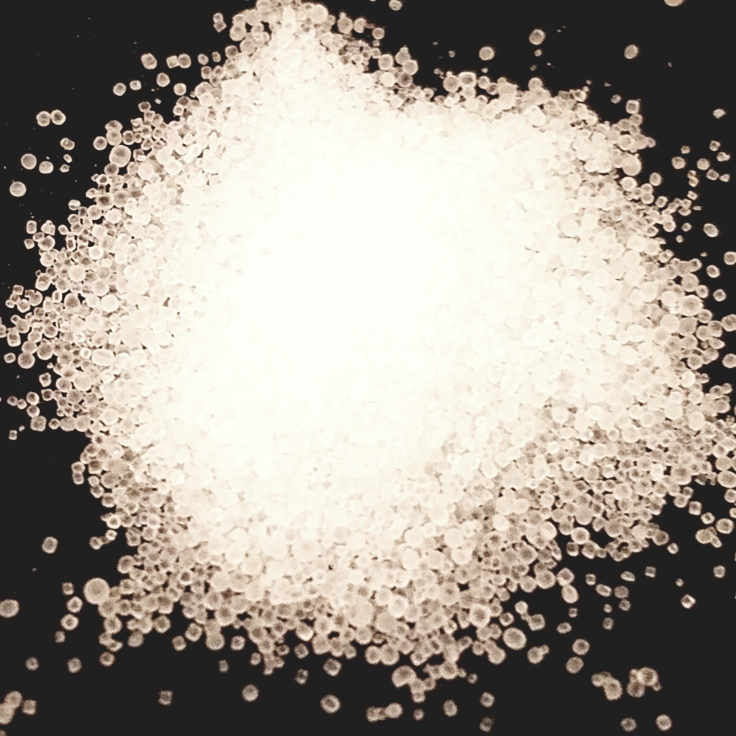 Most cake recipes call for a little salt. Many of us like to satisfy our sweet tooth with a good slice of cake. In fact, when it’s really good, one bite just makes you want another. The right amount of salt makes cakes taste just right…making you want more with each bite. However, too much salt will make us quickly spit it out of our mouth.

Colossians 4:6 tells us to let our speech be full of grace and seasoned with salt. Ecclesiastes 7:16 says, “Do not be overly righteous,” Nor be overly wise:..”

It’s good to have passion for the Kingdom of God, but when we are over-zealous, arrogant, mean-spirited  self-righteous, we can turn people away rather than attract them to Christ. All things in moderation. If we are trying to talk about the Lord in EVERY conversation, claim we never do anything wrong, or down people who are… 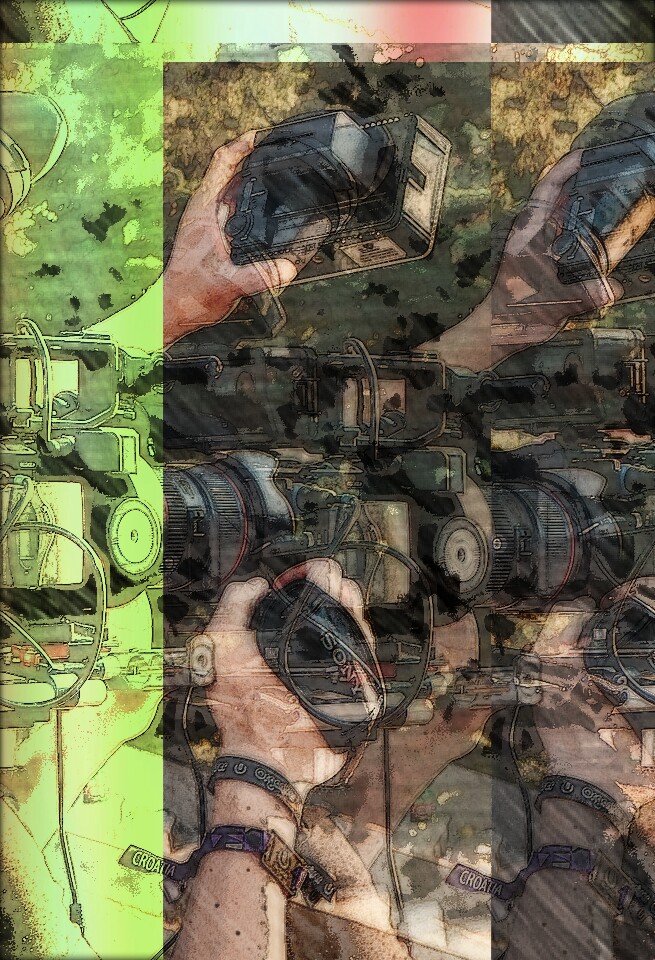 It seems that so many people on every side of every possible position want to blame the media.

Yes, the media bears SOME responsibility, but the media is not responsible for…

Yes, the media can help provoke and influence behavior, but NOTHING cannot COME OUT of any of us that is not ALREADY INSIDE US.

Someone told me that they blamed the media for the spreading division in our nation because of reporting isolated incidents of racism. Why not blame those who are responsible for the negative behavior, rather than the media for reporting it? Common sense tells you that if that there are many unreported incidents for every isolated incident. The media didn’t commit the reported act…YES the the media can and does sometimes report stories from a particular racial bias…but a reasonable person who is led by God doesn’t have to accept that bias.

Someone told me that they blame the media for the negative images of some races. Why not blame the people of those particular races for the negative behavior? Common sense tells you that there are good and bad people in every race…even a quick anecdotal observation of one’s own race and one’s own family confirms that fact. Yes, the media can and does sometimes report stories from a biased point of view…but a reasonable person who is led by God doesn’t have to accept that bias.

Don’t get it twisted. I’m not saying that the media isn’t biased or that it bears no responsibility. But even when one’s own media source of choice (Liberal, Conservative etc.)  reports something outside of the ‘bias boundary’, it is rejected by those who choose to lean in towards a particular viewpoint. For example is someone who prefers conservative media hears a story from a conservative media source reported from a more liberal point of view, then that person with the conservative preference will reject that particular story and vice versa. The media isn’t responsible for how they perceive or react to it…they are.

WE are ultimately responsible for how we receive, perceive and react to everything we accept through our senses.

As Christians, everything we receive should be filtered through the perspective of God’s love.

The media CANNOT make us LOVE or HATE. They can only help stir up what is already inside of us.

The news is driven by demand…they report what their respective audiences WANT to hear, show what the WANT to see and give the perspective they WILL embrace…but they don’t THINK for anyone.

What’s REALLY interesting? Ask yourself did you read this post through your own bias?

12 If you are wise, you are wise for yourself,
And if you scoff, you will bear it alone.”

12
If you are wise, you are wise for yourself [for your own benefit];
If you scoff [thoughtlessly ridicule and disdain], you alone will pay the penalty