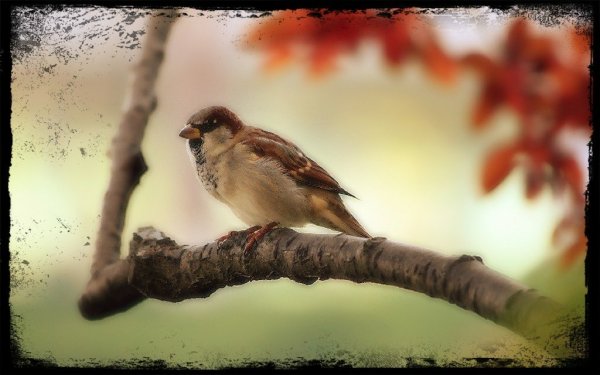 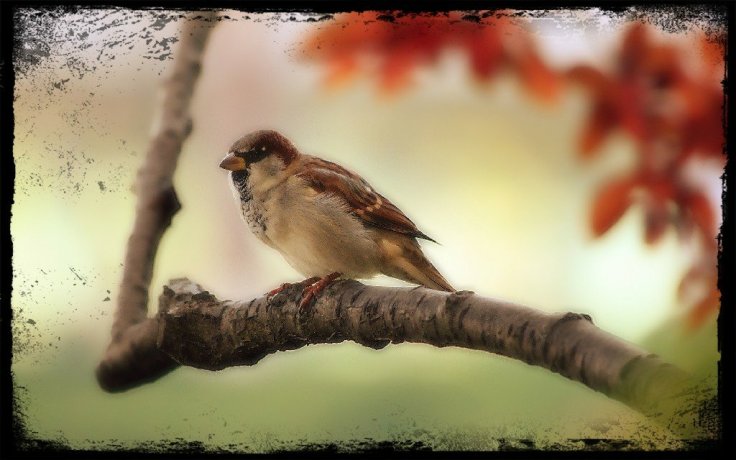 A few days ago as I was on my way to work, I went around a lady who was driving a little slow in the fast lane. I was hoping to make traffic light before it changed. I missed it, and threw my head back in frustration. As I waited on the light I looked in the rear view mirror and the lady slowly raised her middle finger at me. She was in the way, but raises her finger at me.

Did it make me angry, at first? Yes! I wondered if she were a Christian. In fact, I looked around in my car for my bible to flash it in her face in hopes to convict her, but that may have been counter-productive. Plus was I doing it to make her angry, or convict her? Then I thought about what God’s word says…

not returning evil for evil or reviling for reviling, but on the contrary blessing, knowing that you were called to this, that you may inherit a blessing.

2Do not be overcome by evil, but overcome evil with good.

So, I prayed for her as I drove off.

I prayed that God forgive her.

I prayed that God soften her heart.

I prayed that God grant her His peace and His spirit that He can be pleased in her and that she can bear good fruit for Him.

And, I asked God to forgive me for my initial anger and if I provoked her.

“What are you trying to tell me?”

“I don’t need you praying for me!”

“What are you praying for me for?”

“You need to pray for yourself!”

And, sometimes they don’t even believe in God or prayer. But, the bible promises that the prayers of the righteous prevails much (James 5:16).

And, don’t forget the paralyzed man who was forgiven and healed not because of his faith, but because of the faith of the men who carried him…

And again He entered Capernaum after some days, and it was heard that He was in the house. 2 Immediately[a] many gathered together, so that there was no longer room to receive them, not even near the door. And He preached the word to them. 3 Then they came to Him, bringing a paralytic who was carried by four men. 4 And when they could not come near Him because of the crowd, they uncovered the roof where He was. So when they had broken through, they let down the bed on which the paralytic was lying.

5 When Jesus saw their faith, He said to the paralytic, “Son, your sins are forgiven you.”

The next time someone flips you off in public, or wherever…

Intercede to God on their behalf.

Whether you were right or wrong. Whether you unintentionally provoked it your were innocent…Pray for them.

He created them in His image too.