Have you ever noticed someone name dropping? When they use the fact that they know someone, or have met someone to their advantage? Have you ever done it?

Have you ever noticed God ‘name dropping’ in scripture? Not only does He name drop, but He also has called out specific names for one reason or another throughout history.

God knows us all by name…by what we’re called and who we are.

Why or when does God ‘name drop’ your name?

Why does God call out your name?

God does some name dropping in the book of Ezekiel. When Ezekiel is prophesying about judgment for persistent unfaithfulness, God states that when He allows calamity to come upon the land, even Noah, Daniel and Job would not be able to deliver the people, but only themselves. But the fact that He called out these men’s names…that He referred to them…speaks to their righteousness, prominence, influence and standing with God.

14 Even if these three men, Noah, Daniel, and Job, were in it, they would deliver only themselves by their righteousness,” says the Lord God.

In what context does God call out your name? Look at a few examples of God calling out some names…

5 No longer shall your name be called Abram, but your name shall be Abraham; for I have made you a father of many nations.

4 that the Lord called Samuel. And he answered, “Here I am!”

8 Then the Lord said to Satan, “Have you considered My servant Job, that there is none like him on the earth, a blameless and upright man, one who fears God and shuns evil?

18 And I also say to you that you are Peter, and on this rock I will build My church, and the gates of Hades shall not prevail against it.

23 But He turned and said to Peter, “Get behind Me, Satan! You are an offense to Me, for you are not mindful of the things of God, but the things of men.

5 And when Jesus came to the place, He looked up and saw him,[a] and said to him, “Zacchaeus, make haste and come down, for today I must stay at your house.”

4 Then he fell to the ground, and heard a voice saying to him, “Saul, Saul, why are you persecuting Me?”

How has God ‘dropped’ or called out your name?

To give you your purpose?

To brag on you?

To come to Him?

Go go away from Him?

To fellowship with you?

To use you as an example?

Remember God knows your name, but you control how He uses it. 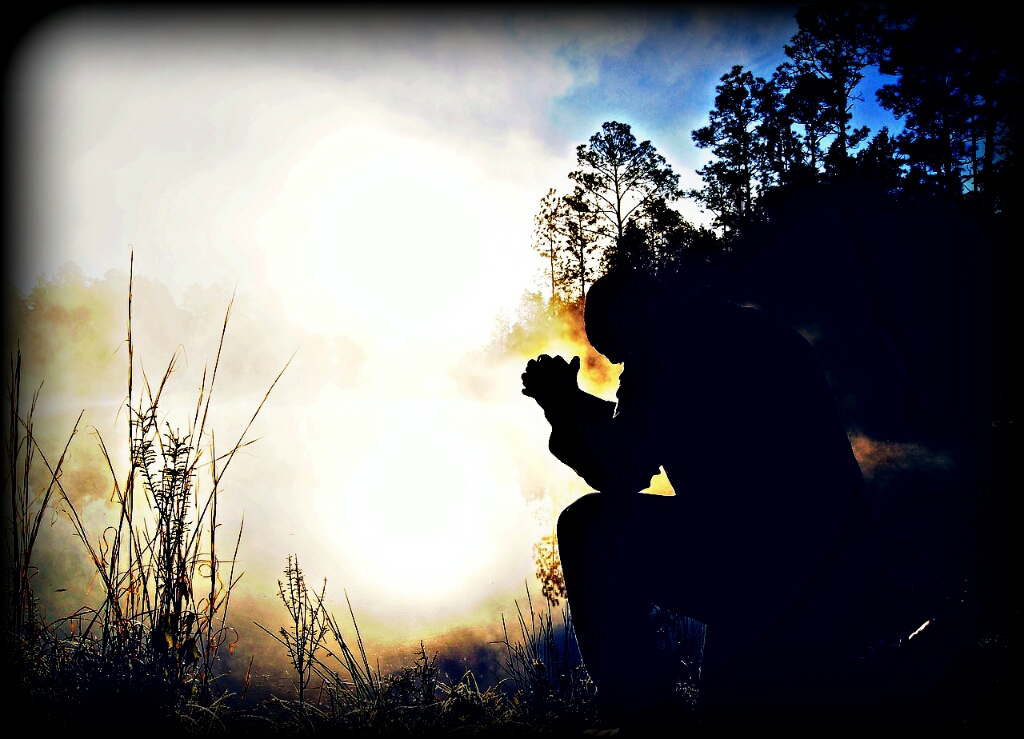