Have you ever thought about how many well-respected coworkers leave work and go to ‘happy hour’ before going home? I’m not talking about sloppy drunk alcoholics, but those who finish their work-day with laughs and drinks with their coworkers… it happens every day. Sometimes it’s even expected in some work cultures.

Have ever noticed people swerving because they’re using their cell phones?

How many times have you adjusted the radio… checked your GPS… snacked on chips, fries, carrots or sipped on coffee while driving?

And, how many times have you noticed yourself MILES down the road after daydreaming or being DEEP in thought while driving?

In any of the situations mentioned above, any one of us could have innocently CAUSED an accident that resulted in a life-long injury or death of someone else.

That fly, mosquito or bee you swatted or that unexpected sneeze while driving in your neighborhood could have caused you hit a child on his or her bicycle.

In this day and time, when someone harms someone else through carelessness, the public is QUICK to immediately vilify and criminalize them.

Many people are quick to jump on the bandwagon about how it’s inexcusable as if they have never been careless.

Yes, we have all been disciplined by God for many of our sins, but the truth is that God has delivered us from the consequences of our carelessness more times than we can count.

One of the greatest weaknesses of our human flesh is CARELESSNESS.

And it’s only through God’s mercy and grace that our carelessnesses hasn’t caused us to become ‘criminals’ because we hurt or even killed someone.

Be careful before you jump on the bandwagon when someone’s carelessness becomes tragic…even when someone tragically leaves a child in the car.

Instead of criticizing them, stop and thank God for delivering you, time and time again, from your own carelessness. Stop and think about the times your mind being elsewhere, for what ever reason, could have changed your life forever.

22 Through the Lord’s mercies we are not consumed,
Because His compassions fail not.
23 They are new every morning;
Great is Your faithfulness.

One of the most frustrating things I remember from childhood is being ignored. You know, when one child says something and the other pretends that they don’t hear them…. They may even say “La…La…La…La…La, I’m not listening to you!”

Have you ever done that?

Well the frustration of being ignored doesn’t stop with childhood. But, I have a quick word of encouragement.

When you can tell you’re being ignored. When it seems that what God places on your heart is going unnoticed by those whom you would like to notice it. Not, those who didn’t see it, but those who did…

You can’t ignore something that you haven’t noticed!

And, best of all…God always notices and never forgets…

10 For God is not unjust to forget your work and labor of[a] love which you have shown toward His name, in that you have ministered to the saints, and do minister. 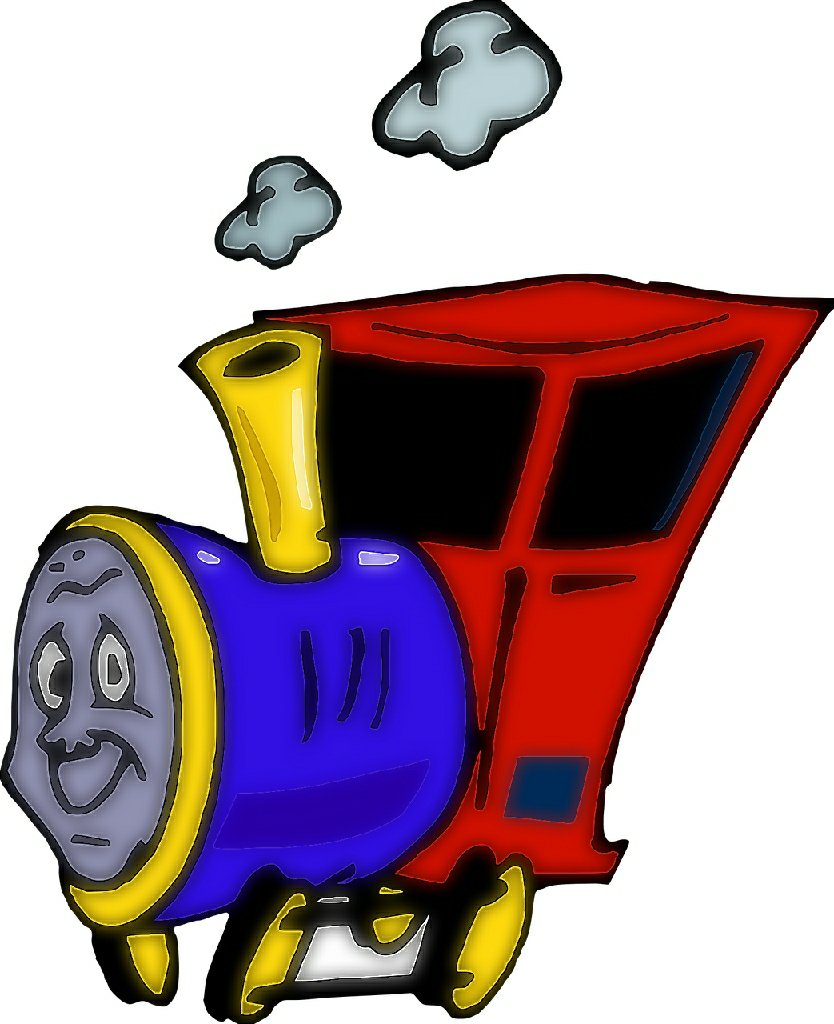 Discipline. Control of one’s self. This is something that many of us struggle with our entire lives…at least in particular areas of our lives.

It’s possible to very disciplined in some areas, while being out of control in others.

Disciplined in one’s finances, but not in one’s diet.

Disciplined with exercise, but not with one’s prayer life.

Disciplined with work, but not with worship.

Most of the time we say we need more ‘will power’…meaning discipline over one’s own will.

But, maybe we need more power over our ‘won’t power’ or our ‘want power’.

Too many times our problem is the fact that…

Maybe instead of praying for more will power, we should pray for more won’t power!

16 I say then: Walk in the Spirit, and you shall not fulfill the lust of the flesh. 17 For the flesh lusts against the Spirit, and the Spirit against the flesh; and these are contrary to one another, so that you do not do the things that you wish. 18 But if you are led by the Spirit, you are not under the law. 19 Now the works of the flesh are evident, which are: adultery,[a] fornication, uncleanness, lewdness, 20 idolatry, sorcery, hatred, contentions, jealousies, outbursts of wrath, selfish ambitions, dissensions, heresies, 21 envy, murders,[b]drunkenness, revelries, and the like; of which I tell you beforehand, just as I also told you in time past, that those who practice such things will not inherit the kingdom of God

Did you know that God has provided a spiritual exercise to strengthen your ‘won’t power’? The problem is either we don’t take advantage of it enough, or we do it to manipulate blessings out of God to feed our ‘want power’.

The exercise is fasting.

Fasting is an exercise in putting our flesh and desires under subjection so we won’t be ruled by our carnal desires, or even needs.

27 But I discipline my body and bring it into subjection, lest, when I have preached to others, I myself should become disqualified.

Now, look what God says about fasting in the book of Isaiah…

5 Is it a fast that I have chosen,
A day for a man to afflict his soul?
Is it to bow down his head like a bulrush,
And to spread out sackcloth and ashes?
Would you call this a fast,
And an acceptable day to the Lord?

And, don’t forget about how Jesus told us we can release the faith to move mountains…even the mountains of our desires (our ‘wills’ and our ‘wants’)…

20 So Jesus said to them, “Because of your unbelief;[a] for assuredly, I say to you, if you have faith as a mustard seed, you will say to this mountain, ‘Move from here to there,’ and it will move; and nothing will be impossible for you. 21 However, this kind does not go out except by prayer and fasting.”[b]

Every physical battle that you fight is a spiritual battle over your ‘will’, your ‘won’t and your ‘wants’.

I pray that God gives you the strength to overcome whatever seems impossible to you today in the name of Christ Jesus the Son of the Living God.