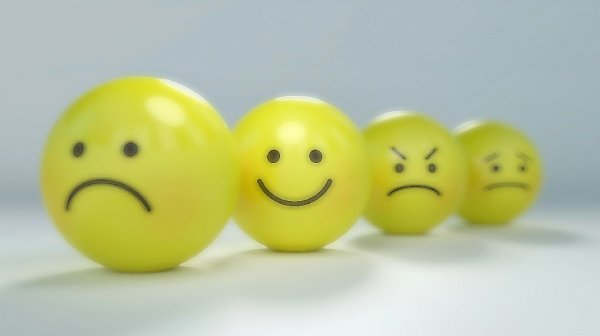 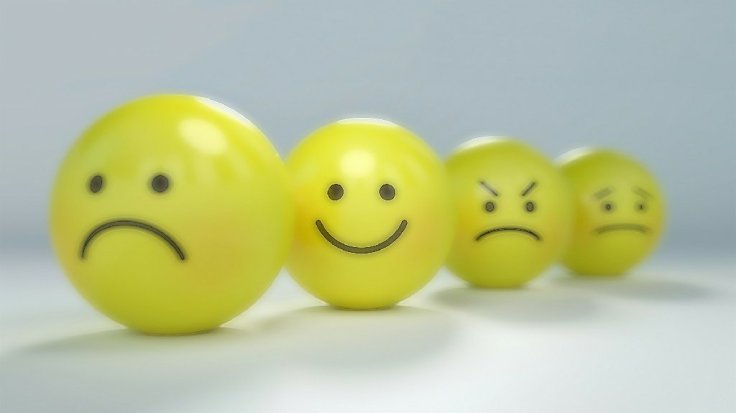 But, we are made in our Father’s image. As I often say, that’s less about how we look and more about our character. We are capable of having the attributes…the essence…the character…the personality of our creator.

10 For godly sorrow produces repentance leading to salvation, not to be regretted; but the sorrow of the world produces death.

God was always HURT before He was angry…

Then the Angel of the Lord came up from Gilgal to Bochim, and said: “I led you up from Egypt and brought you to the land of which I swore to your fathers; and I said, ‘I will never break My covenant with you. 2 And you shall make no covenant with the inhabitants of this land; you shall tear down their altars.’ But you have not obeyed My voice. Why have you done this? 3 Therefore I also said, ‘I will not drive them out before you; but they shall be thorns in your side,[a] and their gods shall be a snare to you.’”

Notice what God says at the end of verse 2… “Why have you done this?”

He sounds just like a hurt lover…because He is.

Sounds sensitive doesn’t it? Because our God is sensitive.

17 Then Samuel called the people together to the Lord at Mizpah, 18 and said to the children of Israel, “Thus says the Lord God of Israel: ‘I brought up Israel out of Egypt, and delivered you from the hand of the Egyptians and from the hand of all kingdoms and from those who oppressed you.’ 19 But you have today rejected your God, who Himself saved you from all your adversities and your tribulations; and you have said to Him, ‘No, set a king over us!’ Now therefore, present yourselves before the Lord by your tribes and by your clans.”[a]

Yes, our God is sensitive.

He is hurt when we don’t live up to His standard.

He is hurt when we choose the enemy before Him.

But there is one individual who is not sensitive. You know who I’m talking about. He is the accuser of the children of God…

10 Then I heard a loud voice saying in heaven, “Now salvation, and strength, and the kingdom of our God, and the power of His Christ have come, for the accuser of our brethren, who accused them before our God day and night, has been cast down.

He is an insensitive liar whose goal is to darken and harden hearts against not only God, but God’s children…

44 You are of your father the devil, and the desires of your father you want to do. He was a murderer from the beginning, and does not stand in the truth, because there is no truth in him. When he speaks a lie, he speaks from his own resources, for he is a liar and the father of it.

Doesn’t this sound sensitive to you…

2 with all lowliness and gentleness, with longsuffering, bearing with one another in love, 3 endeavoring to keep the unity of the Spirit in the bond of peace.

Doesn’t this sound sensitive to you…

22 But the fruit of the Spirit is love, joy, peace, longsuffering, kindness, goodness, faithfulness, 23 gentleness, self-control. Against such there is no law.

So, the next time someone accuses you of being too sensitive…

Remind them of who’s the original accuser…

Remind them that sensitivity is not a sign of weakness…

Remind them that our God is a sensitive God,

Then ask them are they stronger than He is.

If this blessed you, then you may also enjoy…BRINGING UP THE PAST (IN LOVE )